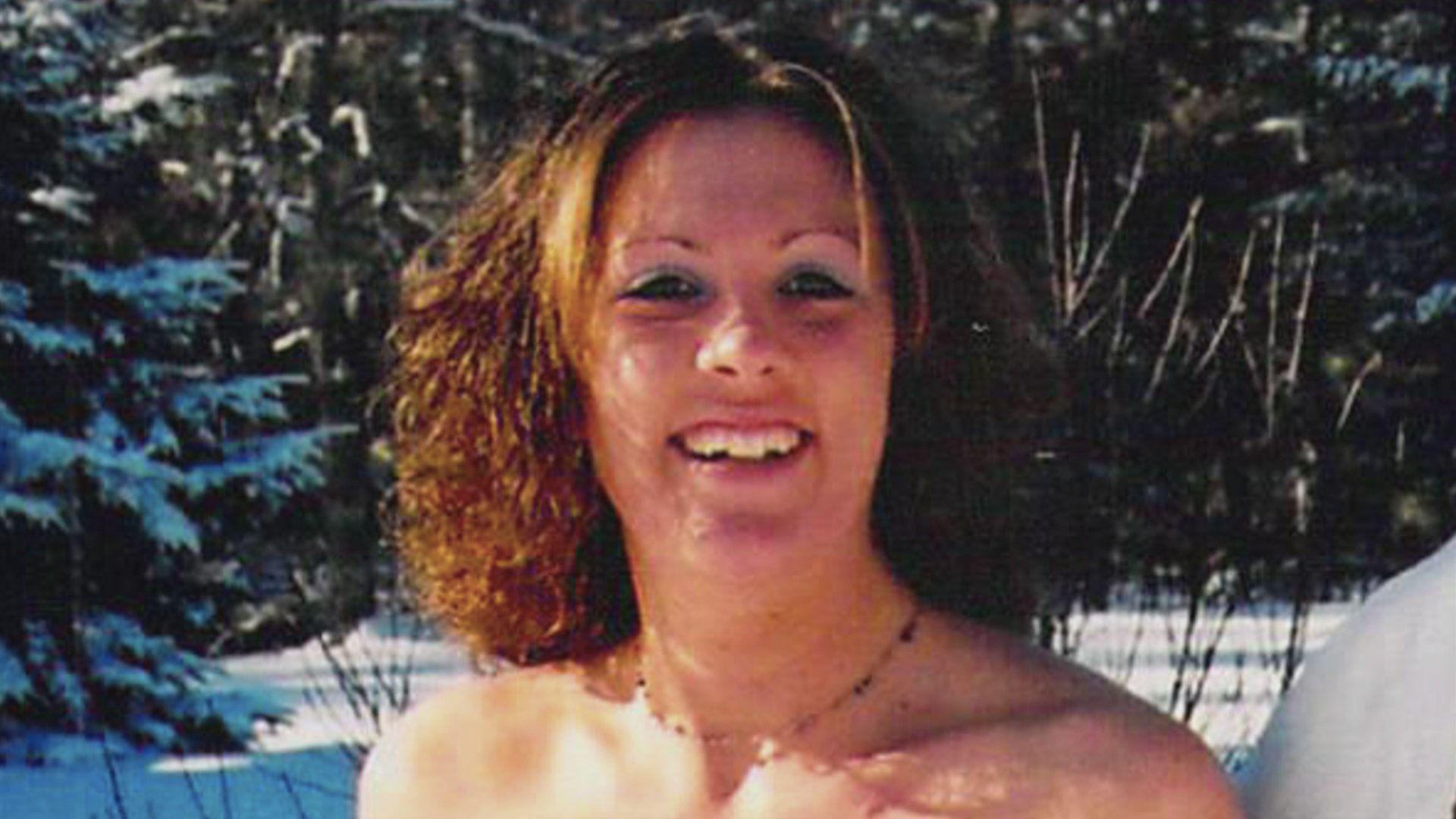 On November 8, 2008, 39-year-old Doug Sidie reported his wife, Alisha Sidie, was missing after he said she failed to return to their home in Hatfield, Wisconsin, which they shared with their 2-year-old twin sons. Doug told the police he and Alisha, 27, had gotten into a fight the previous night around 9:30 PM, and he believed she may have gone to the Mug Tavern, a bar near their house. He also claimed Alisha had been intoxicated during the argument.

Authorities quickly reached out Alisha's friends and family, who all said they had not heard from her since the night of the 7th.

The only other witness to Alisha's disappearance was Jess Terry, Doug's friend from Illinois who had traveled to Wisconsin for the weekend for a hunting trip. Doug told police that Terry was asleep on an air mattress in the Sidies' living room the night Alisha vanished. When authorities asked to speak with Terry, however, Doug informed them he had already made his way back to Illinois.

After interviewing Doug, Jackson County Detective Tim Nichols made his way to Lake Villa, Illinois, to meet with Terry. Detective Nichols told "Criminal Confessions," which airs Saturdays at 6/5c on Oxygen, that Jess came prepared to the interview with a handwritten timeline of the night Alisha went missing.

"That seemed to be a little bit over the top in what we normally see," said Detective Nichols. "Jess was being the perfect witness. You don't always see that. ... His story matched Doug's almost to a T."

Following their hunting expedition on the morning of November 7, Terry said he and Doug went drinking at the Mug Tavern. Terry claimed he and Doug went back to the Sidies' house after buying a six-pack of beer around 7:30 PM, and that he fell asleep around 8:00 PM in the living room.

Back in Wisconsin, police served a search warrant on the Sidies' residence, where they discovered a pistol was missing from Doug's firearm collection. When detectives asked if Doug wanted to file a report for the stolen or missing gun, he declined and said he wanted to see if it "turned up."

"At that point, my gut was telling me that something's really not right here," Deputy Nicholas Gray told "Criminal Confessions."

Around this time, police were able to locate Alisha's cell phone in a local creek after a witness called in a tip. They also found a receipt from the Mug Tavern that proved Terry hadn't purchased the six-pack of beer until 9:15 PM, which contradicted his original statement.

Detective Nichols and former Wisconsin Investigative Services Bureau Agent Ed Wall returned to Illinois to speak with Terry a second time. During their interview, Terry said he thought he recalled "being home earlier than" 9:15 PM, but that "anything's possible."

While giving his statement, Terry continually clicked the top of his retractable pen.

"He's worried about something," remembered Detective Nichols. "His body language is telling us we need to dig into this more."

Detective Nichols and former Agent Ed Wall pressed Terry about his timeline until he finally broke and said he wasn't asleep the entire night. Sobbing, Terry said he was still "really stunned by it all" and was "just hoping it was all a nightmare and would just go away."

Terry said that after returning from the bar, he used the Sidies' bathroom, and when he came back out Doug was nowhere to be seen.

Terry said Doug then left to get rid of Alisha's body, but he didn't know where Doug went: "I did not even go outside. I was in shock and I was thinking about the kids, just thinking, 'God, I got to stay somewhat awake so he doesn't do anything stupid to them.'"

While Detective Nichols and former Agent Ed Wall secured Terry's statement, a dive team was called out to comb the lake where Alisha's cell phone was found. There, they recovered a pistol that had one round discharged. Its serial number matched one missing from Doug's house.

Doug ultimately confessed to shooting his wife because he said she had threatened to leave him and take their sons with her. He assisted in the recovery of her body, which was found in the woods by a tracker dog. Doug was charged with first-degree intentional homicide in Alisha's death and pleaded guilty. He was sentenced to life in prison and will be eligible for extended supervision after 35 years.

Since he cooperated as a witness in the case, Terry was never arrested. The Sidies' twin sons were adopted by the family's cousins.