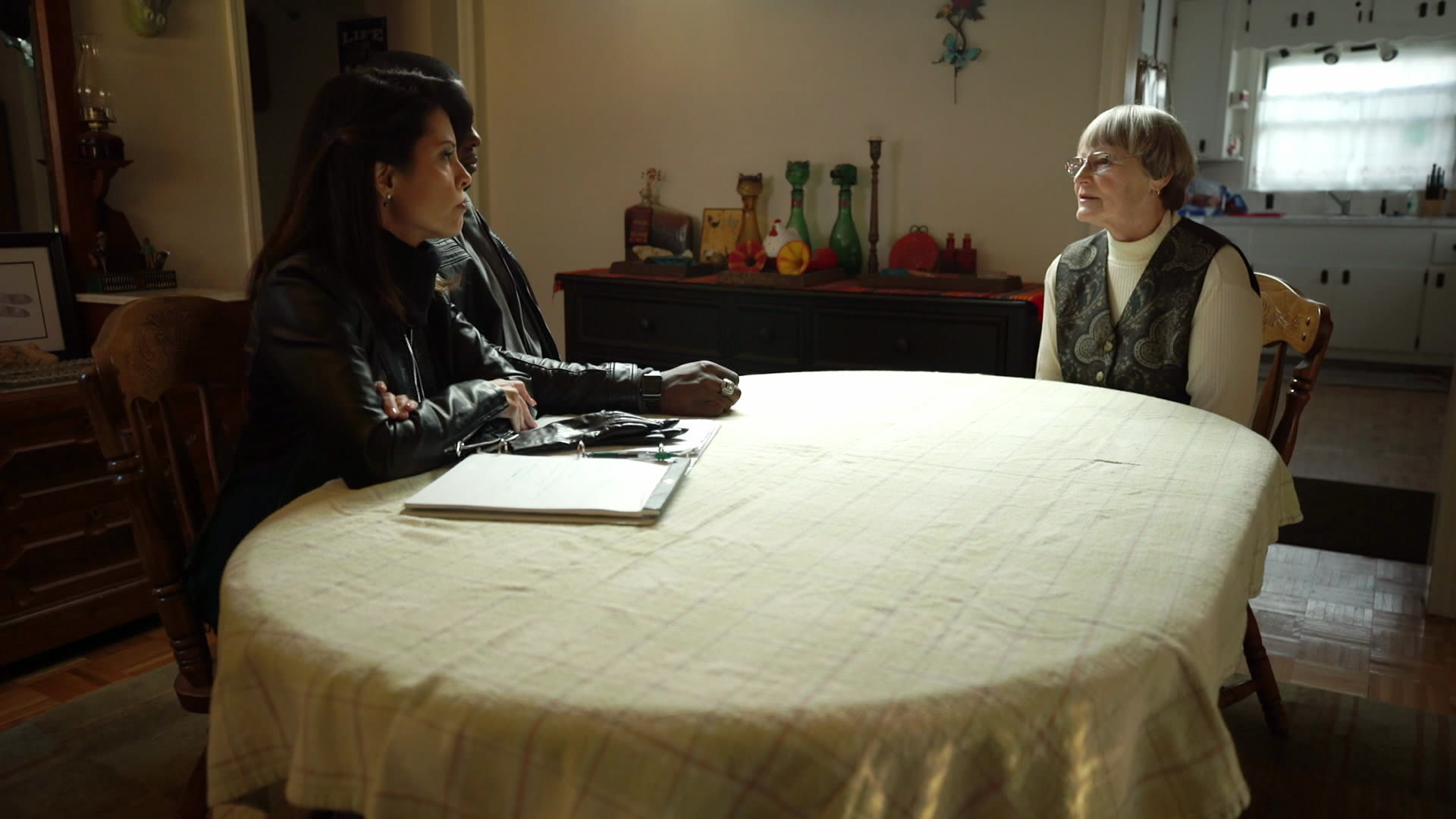 Wrongful convictions lead to a suspect's freedom and a financial relief as well. In many states, payouts in upwards of millions of dollars have been handed out as a result of overturned convictions. In Final Appeal (premiering Sunday, Jan 7 at 7/6c), exonerated football star Brian Banks and former prosecutor Loni Coombs take a look at wrongful convictions.

Here are 5 of the biggest payouts from recent convictions.

On Jan. 5 1984, Frank O'Connell was arrested in the shooting death of Jay French. He spent 27 years behind bars for the crime, despite maintaining his innocence. He was freed in 2012 after it became known that sheriff's detectives failed to disclose exculpatory evidence. In November 2017, O'Connell received a financial payment of $15 million as part of a civil rights lawsuit against the Los Angeles Sheriff’s Department. "This is a bittersweet moment for me," O'Connell said. "I can now try to put the past behind me, but I can never forget what happened to me during those years I was in prison."

In 1994, Sabein Burgess was convicted for murdering his girlfriend Michelle Dyson. He maintained his innocence. After 20 years behind bars, he was released and sued the city of Baltimore for the wrongful conviction. “They set out to frame me for the murder,” Burgess said. “It started with me and ended with me. They never looked outside of me, they never tried to follow any leads. They had a whole lot of leads.” In November 2017, he was awarded $15 million.

In 2012, Thaddeus "T.J." Jimenez won the largest ever payout for a wrongful conviction case in America. The Chicago man spent 16 years in prison (starting when he was just 13 years old) for a gang-related murder he didn't commit. His lawyers claimed that police framed their client and strong-armed witneses against Jimenez. He won $25 million from the city. Following the payout, Jimenez was sentenced 110 months in prison for shooting a man on video. Prosecutors assert he used his payout to fund his gang, buying luxury cars like Bentleys and Lamborghinis.

The Dixmoor Five were a group of five teens in Illinois who were wrongfully convicted for the 1991 rape and murder of a teenage girl, Cateresa Matthews. DNA evidence later proved that an unrelated felon was the actual culprit. In 2014, the Illinois State Police agreed to pay $40 million, the largest group settlement in the state at the time, to the Five for the wrongful conviction. “Frankly, you know, the money that’s being paid out is almost beside the point,” said Peter Neufeld, a New York attorney representing one of the wrongfully convicted men. “What you have here in Cook County is an epidemic. An epidemic of false confessions of juveniles, primarily people of color.”

One of the most publicized instances of a wrongful conviction involve the Central Park Five. In 2014, the City of New York awarded five men $41 million for wrongfully imprisoning them in the beating and rape of a female jogger in Central Park. The suit explicitly said that authorities did nothing wrong in the investigation. However, Mayor Bill DeBlasio cited settling the wrongful conviction as a moral obligation. “This settlement is an act of justice for those five men that is long overdue." The case involved five black and Latino teenagers from Harlem and a white victim in 1989. It is still cited often to highlight issues of racial profiling and coercive interrogation tactics. In 2002, a serial rapist confessed to the crime while behind bars.

5 Of The Most Shocking Wrongful Convictions