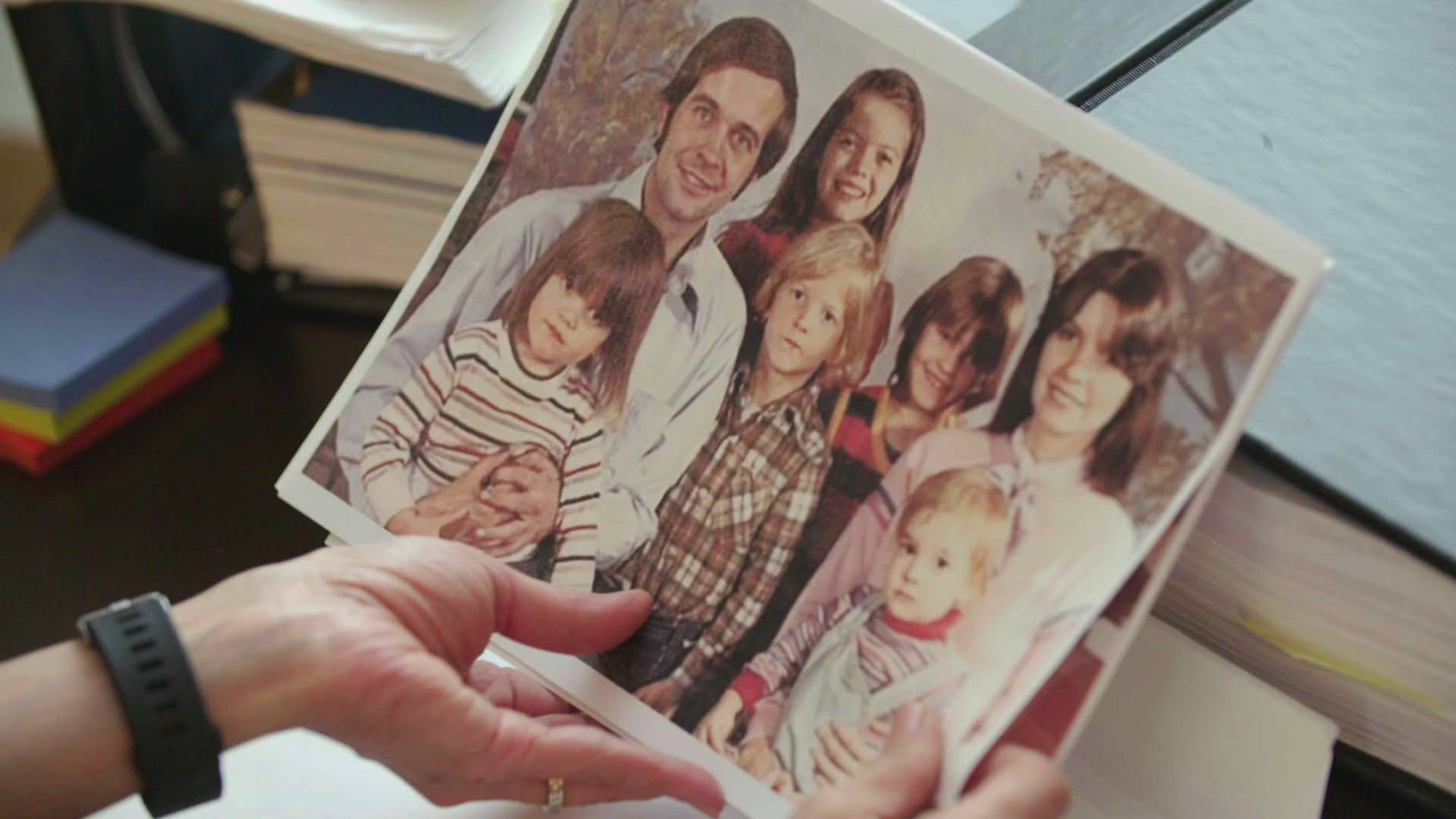 Convictions can be overturned thanks to new suspects, DNA evidence and cutting-edge investigative techniques. In Oxygen's new show Final Appeal (premieres Sunday, Jan 7 at 7/6c), exonerated football star Brian Banks and former prosecutor Loni Coombs take a deep dive into wrongful convictions. But some convictions seemed so iron-clad, so believed at the time that no one thought they would be overturned. Here are 5 of the most shocking wrongful convictions.

The Central Park Five case involves five black and Latino teenagers from Harlem who were convicted of raping and attacking a white, female jogger in 1989. The racially-charged case made headlines, with even future-President Trump weighing in on their guilt. In 2002, a serial rapist confessed to the crime while behind bars and the men were let free. The case has become a marker to highlight problems of racial profiling and coercive interrogation tactics in crimes. In 2014, the City of New York awarded the five men $41 million for wrongfully imprisonment.

Death row is reserved for the worst offenders. In 1985, Kirk Bloodsworth was convicted of the rape and murder of a nine-year-old girl in Baltimore. Although he looked nothing like the sketch of the suspect, multiple witnesses identified him. He spent almost nine years behind bars and two of them, on death row. Upon release, he wanted to be exonerated. In 2004, Bloodworth was the first death row inmate to be exonerated using DNA evidence. Since then, several death row convictions have been similarly overturned.

There's scenes in films and TV where a death row pardon comes down to the wire. Anthony Porter was 50 hours away from his death, for a 1982 shooting of a Chicago couple, when he was granted a delay to review his mental capacity. That gave Medill School of Journalism Professor David Protess, a private investigator and a team of students time to re-open the case. Another man confessed and Porter was released in 1999. Interestingly, that man's conviction was also vacated after the court found the tactics used by the private investigator and professor were not legal.

A family tragedy led to a wrongful conviction for James Richardson. In 1967, he was convicted in the poisoning deaths of his seven children. The babysitter, neighbor Betsy Reese, initially led the police to the poison. After 21 years in prison, including five on death row, a new theory changed the story. An aging Reese confessed something about "I killed those kids." Investigators re-opened the case and found out she was the last to feed the kids and had a personal grudge against Richardson. He was freed on April 25, 1989

A wrongful conviction ruined William Dillon's chances of baseball stardom. In 1981, the 21-year-old was being scouted by the Detroit Tigers. Days before tryouts, he was arrested for the beating death of James Dvorak. Although Dillon didn't fit the suspect's description and wasn't even at the same location as the victim at the time of the incident, he was convicted with a life sentence. In 2007, an appeal for DNA evidence was successful and Dillon was cleared.  “I just want to inspire people and show them you can come from a place without hope," he shared with The Huffington Post before singing the national anthem at a baseball game.

5 Of The Biggest Payouts From Wrongful Convictions