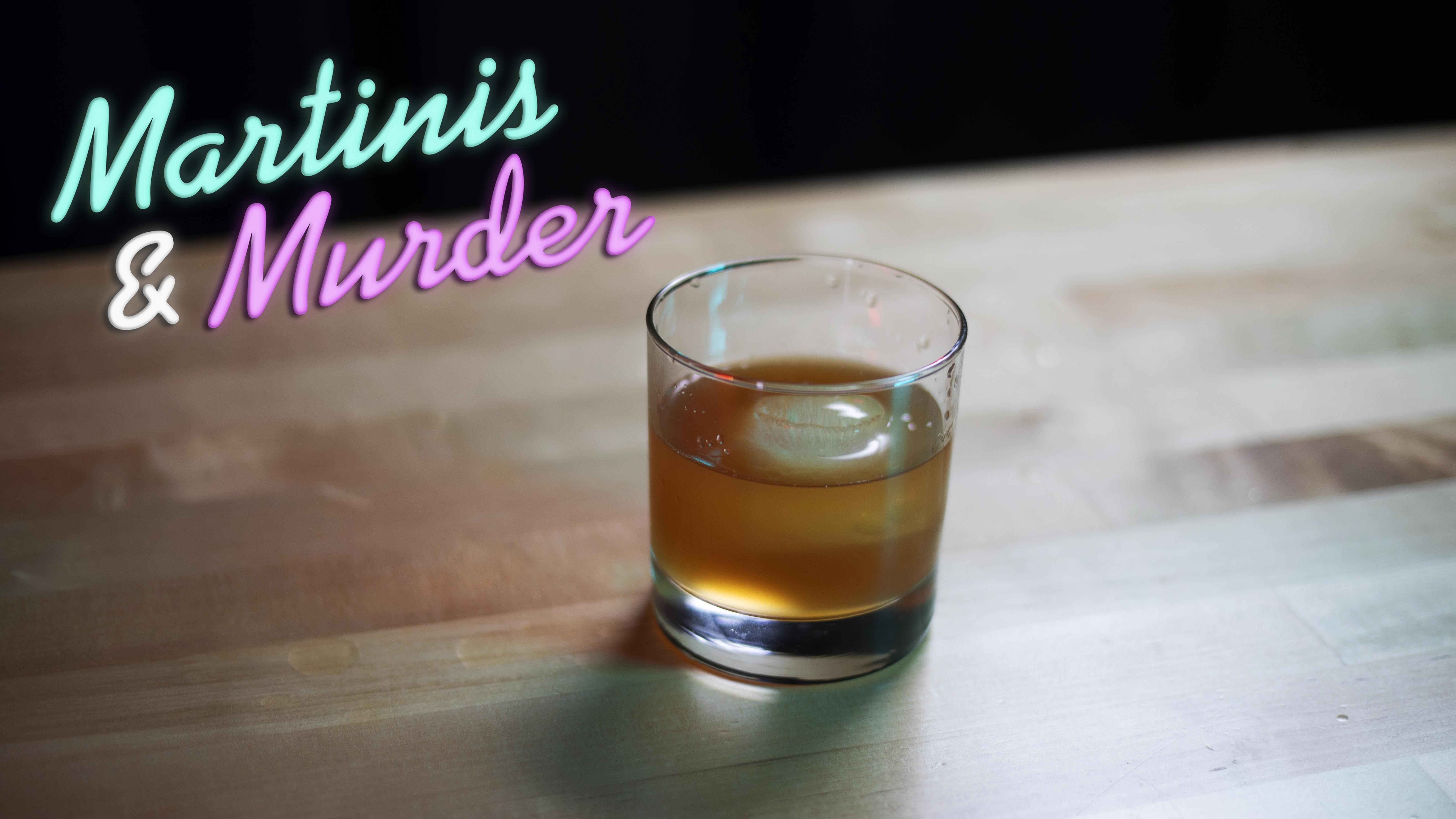 Some of us like to get a little … creative in the kitchen.

The bonkers case of Omaima Nelson, who deep-fried her husband’s head, got us thinking about what creative cocktail we could cook up to go with this case.

Honestly? The answer is probably none because who, aside from Hannibal Lecter, knows what pairs well with human flesh.

Buuuut the creativity aspect did get us thinking about a recent book release from spirits writer Aaron Goldfarb called “Hacking Whiskey.” Goldfarb is a whiskey nerd himself, but doesn’t take it too seriously. There’s tips and tricks for breaking some hallowed whiskey rules, such blending cheap homemade blends that taste expensive, smoking it and infusing it with different flavors.

We picked probably the easiest recipe to make, which is infusing Old Grand-Dad whiskey with smashed up Werther’s Original Candy (while giving Matt the Bartender a healthy avenue to get some of his aggression out). The taste of putting the kind of candy every grandma has around into a reasonably-priced whiskey is to give it the caramely taste of "old dusties" — old whiskey bottles that have stayed unnoticed on store shelves that are prized by collectors. We halved the recipe in the video above, but this is the recommended recipe from the book:

Smash up the candy. The book recommends a mortar and pestle, and Matt just went with a muddler and resentment.

Shake and store overnight, and then strain through a mess strainer as many times as you need to get out the remaining candy bits. Serve over ice.

Sip while listening what else Nelson cooked up:

Hosts Daryn Carp and John Thrasher chat about creepy crimes and mysterious murders...while mixing up martinis! Each fun new episode of this true crime podcast will focus on a new crime, the crazy details and of course the theories about how it all went down. Be sure to subscribe to Martinis and Murder for new episodes every week!