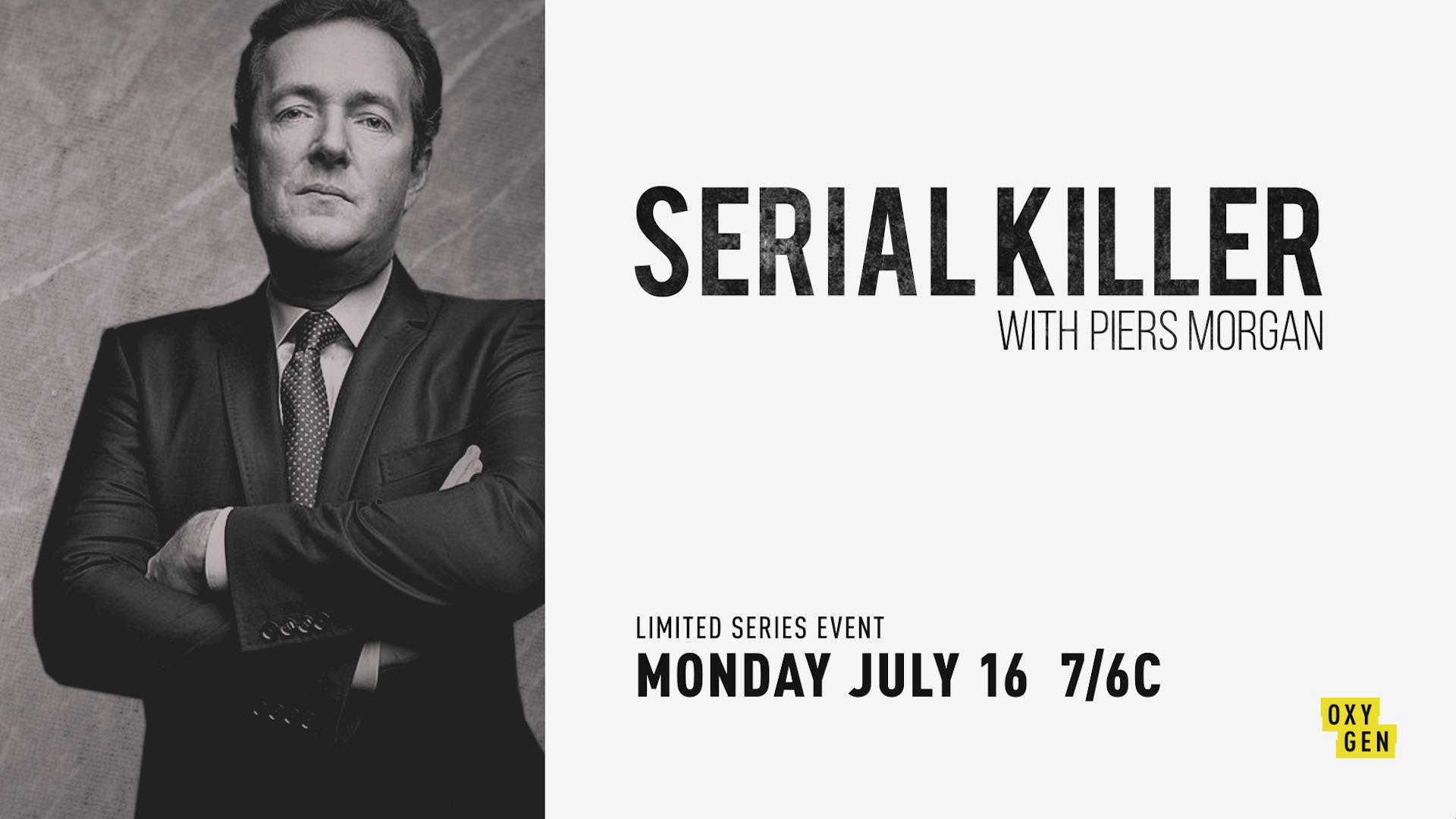 One of the scariest parts about serial killers is how they often blend in with the rest of society — that is, until they're caught. Piers Morgan sits down with some lesser known but equally terrifying offenders in the series "Serial Killer with Piers Morgan," premiering July 16 at 7/6c on Oxygen.

Coaxing confessions out of violent murderers has revealed the darkest parts of the human psyche: often filled with unrepentant malice or (perhaps worse) cold, emotionless detachment, these conversations with history's most brutal butchers elucidate the nature of evil.

We're counting down the 5 scariest serial killer interviews we could find, but we can't promise you'll get any sleep after watching them. Make sure you lock your doors after listening to these devilish dialogues.

On first viewing, this dialogue — during which the widely reviled cult leader Charles Manson tells his interlocutor that she needs to lose weight — seems sort of goofy. Upon further reflection, it was precisely these kinds of cruel intimidation tactics that allowed Manson to control a handful of underlings and coax them to commit heinous crimes. The tortured logic and extreme cruelty of Manson's rhetoric are on full display in this short, strange scene.

2. Dahmer and his Father

The strained relationship between cannibal killer Jeffrey Dahmer and his father Lionel has been explored in several books including My Friend Dahmer and A Father's Story, but their bizarre, detached kinship is on display in this spooky conversation. In it, Dahmer explores the psychology behind his crimes while his father patiently listens and reacts. What discreet aberrations in this average family could possibly have caused such devastation, if any at all?

Known as a beloved neighborhood clown before corpses were discovered on his property, in this interview, John Wayne Gacy shows how he used rope to strangulate his victims. Ultimately found to have attacked, tortured, and killed at least 33 boys, Gacy's macabre sense of humor here is deeply unsettling.

Filmed one day before facing capital punishment, this final interview with Aileen Wuornos shows the killer's decompensated mental state. Debates raged about whether it was ethical to put someone in her condition to death, but she was ultimately executed on October 9, 2002. It's unclear if history will remember Aileen as a victim of society driven mad by material conditions or as a cold, calculated killer.

Nicknamed The Nightstalker, Richard Ramirez elucidates his dark philosophy in this starkly morbid dialogue. When compared to some of the killers above, Ramirez simply smiles.

"Serial killers do on a small scale what governments do on a large one. They are a product of the times, and these are bloodthirsty times" he replies with conviction and a deadly smirk.

Bars And Restaurants Made Famous By Serial Killers