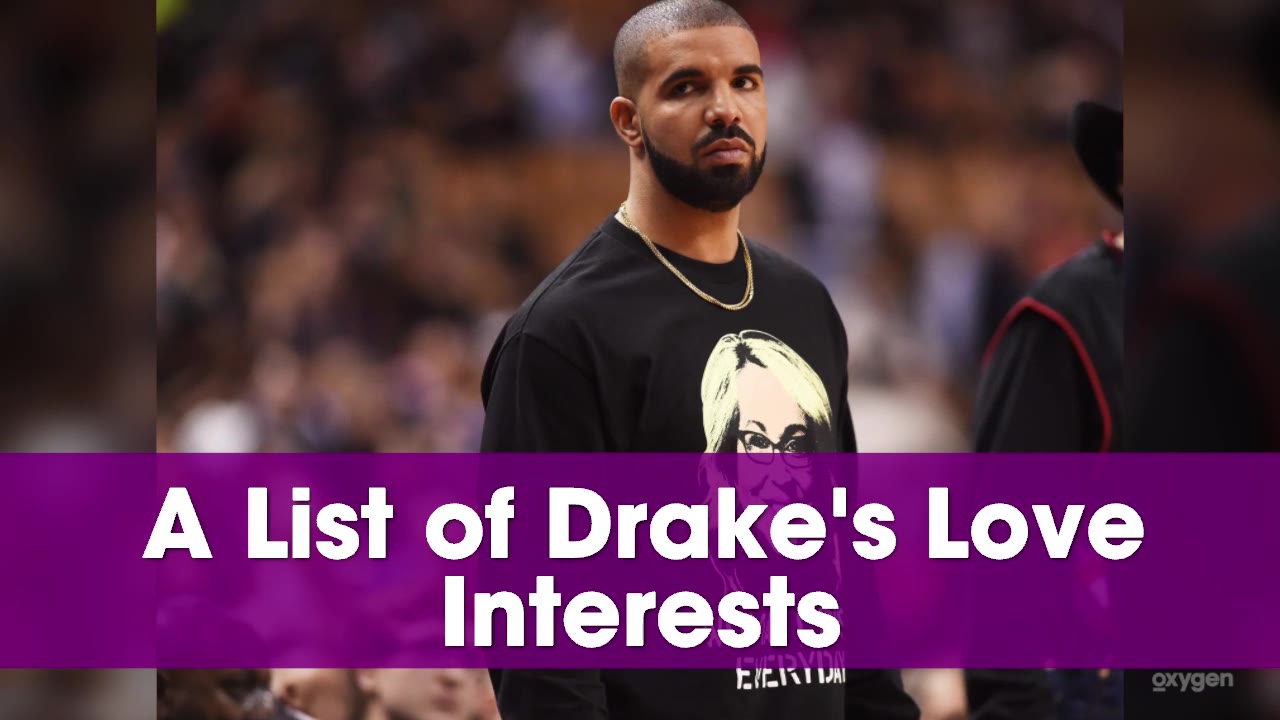 You probably saw the headlines last month about Drake supposedly getting someone pregnant, but those stories were about Instagram model Layla Lace, who claimed Drake ghosted her after she told him she was expecting. This time, it's retired adult film star Sophie Brussaux, also known as Rosee Divine, who's claiming that Drake is about to be a dad.

Drake and Sophie were spotted out together following his split with Jennifer Lopez back in January. Now Brussaux is saying that she's carrying Drake's child, and TMZ reports that she's already hired lawyers to handle any upcoming child support battles.

Brussaux, who says she's nearly four months pregnant with a baby girl, is also claiming that she's got text messages to prove her case.

"I want you to have an abortion," Drake reportedly says in one of the posts, to which Sophie responds, "I can't kill my baby simply to indulge you sorry."

"Indulge me? F*ck you," Drake reportedly responded before adding, "You do know what you're doing you think you're going to get money."

Drake's camp told TMZ, "This woman has a very questionable background. She has admitted to having multiple relationships. We understand she may have problems getting into the United States. She's one of many women claiming he got them pregnant."

"If it is in fact Drake's child, which he does not believe, he would do the right thing by the child," Drake's reps continued.

Here's where it gets tricky, though: Drake's camp is claiming that Brussaux had sex with another A-list actor around the same time she was hooking up with Drake, and that the other rapper has more or less confirmed that she's carrying his child.

Drama! Looks like we'll just have to wait and see what happens next.

All Posts About
Drake
Pop Culture
You May Also Like...
Recommended by Zergnet
Latest in Very Real