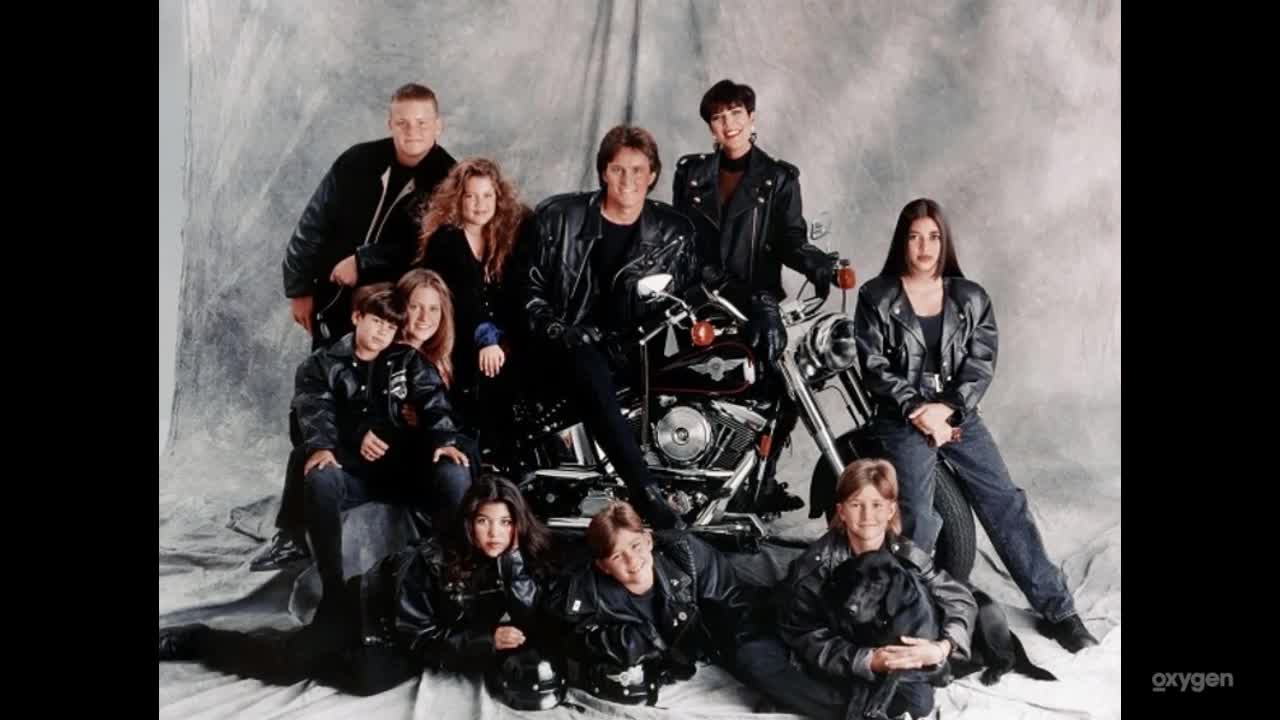 Kendall Jenner is not pregnant, thank you very much.

When it comes to the question of whether or not 22-year-old Kendall will be the next KarJenner to give birth, the short answer seems to be "h*ll no." She recently responded to rumors that she's expecting, Page Six reports, firing back in a tweet on Saturday night.

"I just like bagels ok!!!" she wrote, adding a link to a MTV Australia article about her apparent pregnancy.

So what led to all of this 'Is Kendall preggers?' speculation anyway? The model/reality TV star posted a photo of herself rocking a figure-hugging dress on Instagram on Friday, which quickly led to a ton of baby bump debate in her comments section.

So far, both Kim Kardashian and Khloe Kardashian have confirmed that they are indeed expecting new additions in 2018. As for Kylie Jenner? The jury's still out on that one.

All Posts About
Kendall Jenner
Pop Culture
You May Also Like...
Recommended by Zergnet
Latest in Very Real