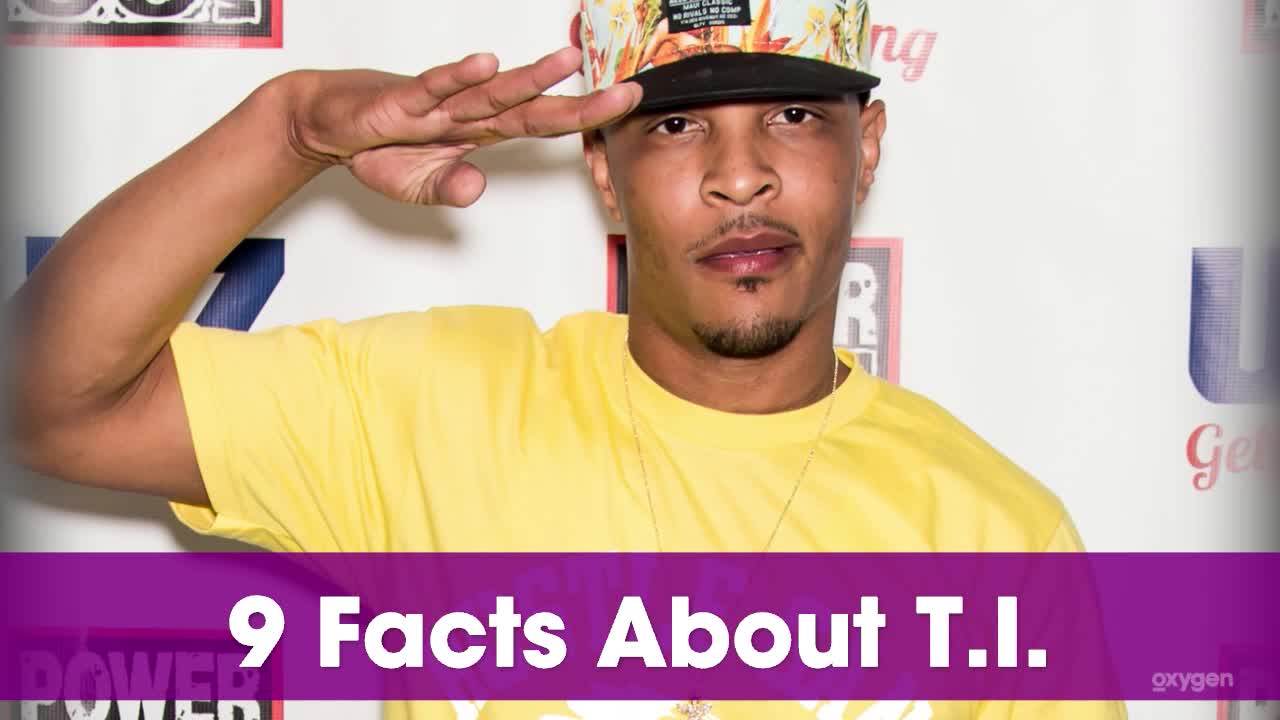 News broke that Tiny Harris filed for divorce from her husband T.I. back in December. Since then, there have been conflicting reports on whether or not they were planning to actually part ways, but things didn't really get messy until a third party was added to the equation: T.I.'s rumored side chick, entrepreneur and Instagram model Bernice Burgos.

Harris and Burgos have been throwing shade at each other on social media for a while now, and it's getting messier and messier. After a fan commented that Burgos "be all over" T.I.'s Insta, Harris responded, "I ain't losing no sleep over no pass around b*tch! Bless him and bless her too!!"

Harris also liked a comment calling Burgos a side chick and insinuating other things. Unsurprisingly, Burgos took offense to all of this, and she fired back at Harris via a series of Snapchat videos.

"This is why I don't put my personal business out there 'cause people take it out of proportion," she said in one of the vids. "People think it's this and it's not. We're just friends. Y'all need to cut your sh*t."

She addressed the "pass around b*tch" comment in another video, saying, "Never been a 'pass around b*tch,' never. Never did. Always kept myself. N*ggas respect me out in these streets."

Meanwhile, T.I. hasn't commented at all and just wants people to stay out of his business.

It should be noted that Burgos also fired back after an alleged friend claimed on Instagram that she's "always" been a homewrecker.

"Always been a homewrecker? That home BEEN broken. And I've NEVER dealt with a married man in my life so please STOP trying to declass my character and my name."

What a mess. Hopefully things simmer down soon for the sake of all parties involved, but when are celebrity divorces ever anything but total sh*tshows?

All Posts About
T.I.
Pop Culture
You May Also Like...
Recommended by Zergnet
Latest in Very Real