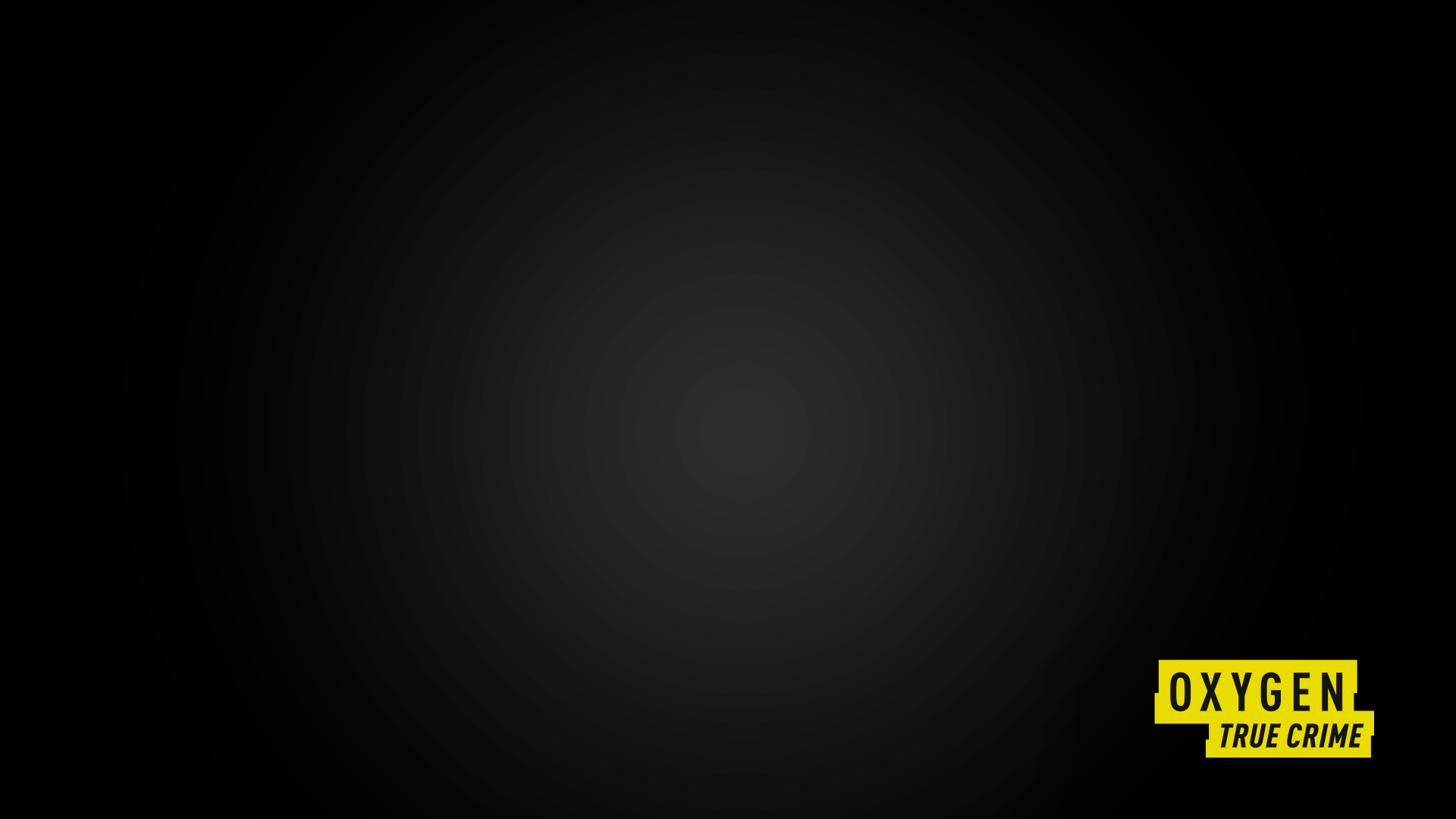 Watch in the App
Sign In with your TV Provider
Season 9 | The Unusual Suspect
FIRST 1603497600
It was in the still of the night when it started. A cold-blooded serial killer, lurking in the woods, peeping through windows and stalking for his next victim. It's a tale that would be hard to believe, if it didn't really happen.
See Oxygen Schedule See Oxygen Shows
Season 9 | Secrets of the Snake River
FIRST 1602288000
Rachel Anderson was a vivacious single mom whose world revolved around her children. When she failed to show up for work one day, her kids panicked. Might her disappearance have anything to do with those terrifying phone calls she’d been receiving?
See Oxygen Schedule See Oxygen Shows
Season 15 | De ‘Asia Page and Jared Kemp
FIRST 1624060800 | TV-PG

When a beloved grandmother falls victim to a brutal crime, the search for her killers reveals a torrid romance between two young lovers willing to do anything to get what they desire.

Kelly and Abbey Abbondandolo investigate the cold-blooded murder of a fun-loving Texas country boy shot in the back of his head. Could it be the result of a love triangle gone tragically wrong?

Kelly and Johnny Bonds investigate the twisted murder of a new grandmother strangled and set on fire in an abandoned school bus. Things get personal when the primary suspects turn out to be her next door neighbors.