Skip to main content
Preview
A Lie To Die For: Jake Merendino's Relationship With A Younger Man Had Friends Nervous 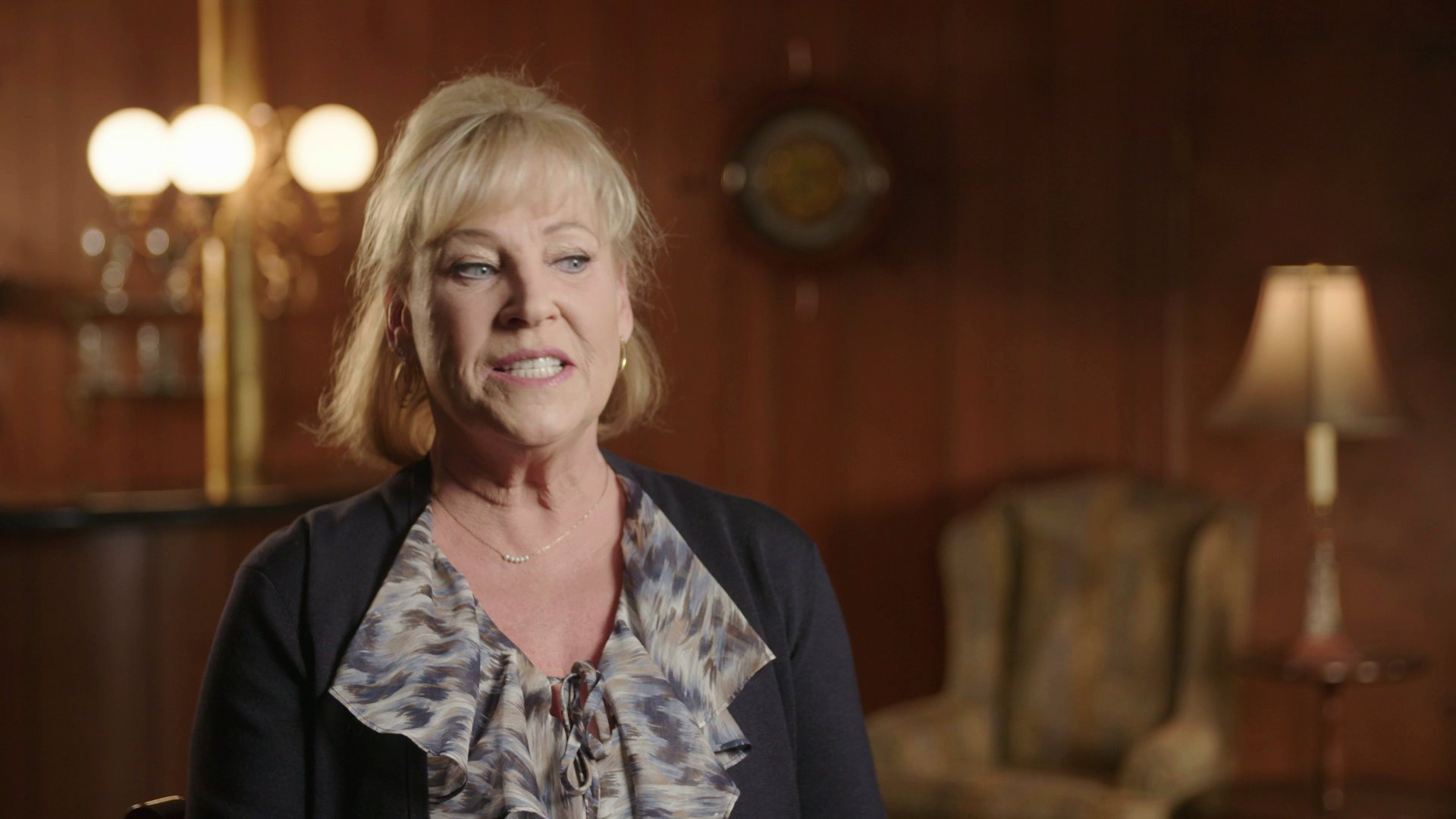 In the early hours of May 2, 2015, Mexican police found the slain body of Texas millionaire Jake Merendino in a ravine near Rosarito. Taylor Langston, the then-21-year-old pregnant girlfriend of Merendino’s murderer, pleaded guilty to conspiracy to obstruct justice for sharing a false alibi with police about the evening of the murder. She and her killer boyfriend, David Meza, claimed to be at a friend’s house the night of the murder. “Jose,” the friend they used as their alibi, reportedly said he hadn’t seen the couple in two years, as told on Oxygen’s “A Lie To Die For.”

Langston was willing to lie to cover up her fiancé’s murder in Mexico, but little did she know he had been lying to her for years. Merendino, the man Meza stabbed over 20 times in the middle of the night, was Meza’s older lover. Langston was under the impression that the relationship was professional; Langston was told that Merendino was Meza’s client, and that he was dying of cancer, according to The San Diego Union-Tribune. She was aware they were spending a lot of time together, and Meza told her the luxurious gifts and money were from his accounting work.

And, for whatever reason, Meza told her Merendino’s name was George.

The lies didn’t end there, however. To Langston, David Meza was an accountant and the father of her child. He was her high-school love and her fiancé. She had no idea he was also a porn actor and prostitute working on escort websites for additional cash. Langston met Meza when she was a 16-year-old high school student. Merendino met Meza in June 2013, when he hired him as an escort through an online ad while vacationing in San Diego. The two continued to regularly see each other, with Merendino showering Meza with expensive gifts and favors, paying for a motorcycle, a sports car and dental work.

“So this is a job for David, and keeping Jake on the hook paid the bills,” James Brown told "A Lie To Die For.” Brown was a detective on the murder case, who revealed that Meza had been receiving $1,000 to $1,500 a month from his wealthy lover.

Months before Merendino’s death, the Times of San Diego reported, he handwrote a will on hotel stationary declaring Meza the heir to his family fortune. Two days before his death, Merendino closed escrow on an oceanfront condo, to which Meza was also the beneficiary.

Regardless, Taylor Langston was sentenced to serve 21 months in a federal prison after she pleaded guilty to hindering the murder investigation by lying to police.

Want to learn more about how David Meza hid his double life from his pregnant fiancé and millionaire customer-turned-lover? Watch “A Lie to Die For” on Oxygen.

A Lie to Die For

You May Also Like...
Recommended by Zergnet
Latest in Murders A to Z