Skip to main content
Exclusive
What Happened To Aspiring Actress Who Vanished From Calgary? 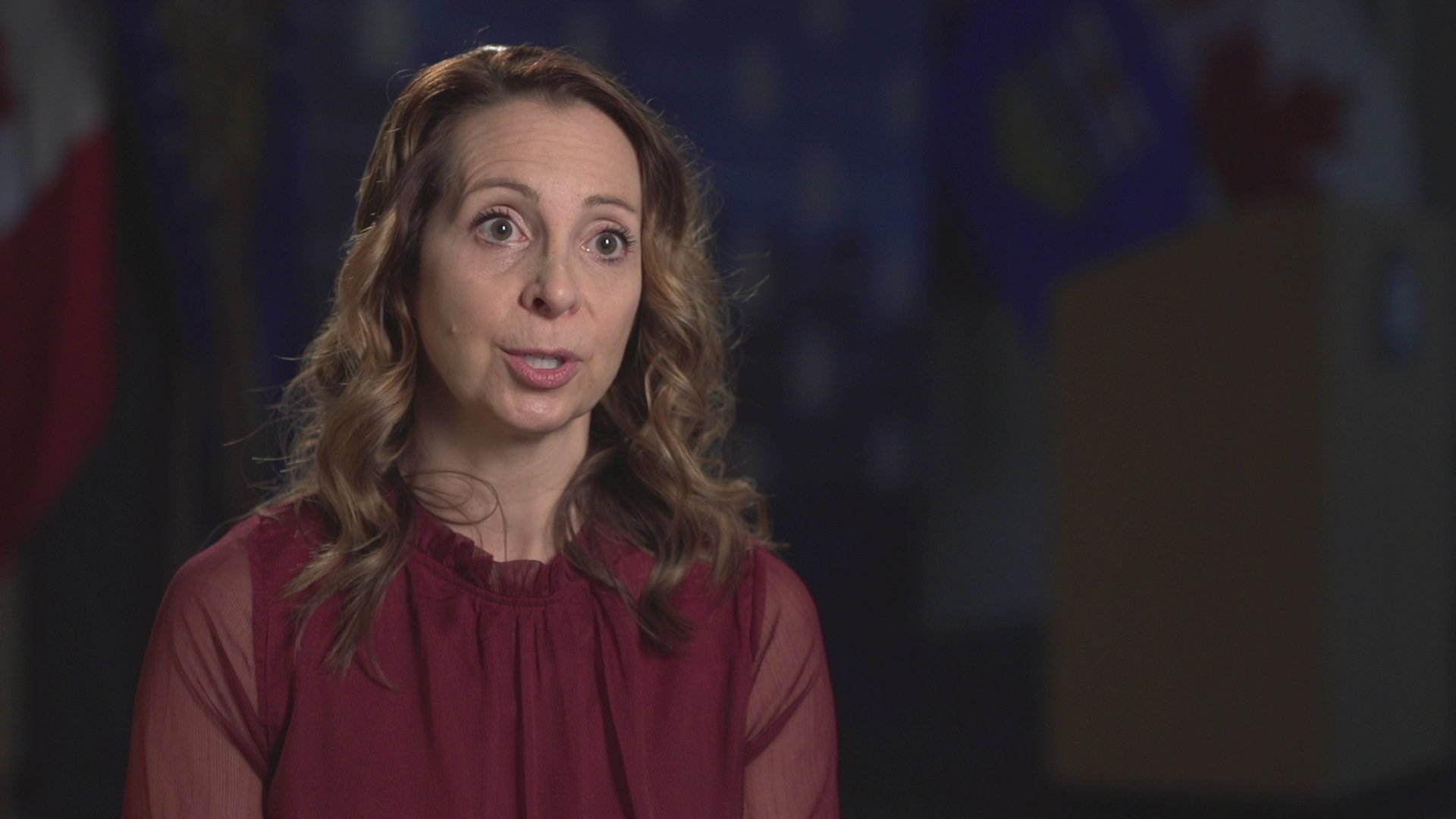 For seven months, friends and family of 25-year-old Shannon Burgess searched tirelessly for their missing loved one, who seemingly vanished without a trace one chilly November night in 2014.

Burgess, an aspiring actress from Calgary, was reported missing on Dec. 1, 2014, after she did not show up to a dinner she had scheduled with her brother. Her husband, 29-year-old Joshua Burgess, told her family that he had found her car and personal belongings at their home, but Shannon was nowhere to be found.

In an interview with police, Joshua said he was not initially worried that Shannon had gone missing — the two were in an open relationship and often spent time with other partners. Shannon also frequently went out of town, traveling to Edmonton for auditions, Joshua said.

“It didn’t feel like any alarm bells had been set off,” Calgary Police Detective Christina Witt told “A Wedding and a Murder,” airing Thursdays at 9/8c on Oxygen.

Police later learned that a few weeks before vanishing, Joshua and Shannon had gotten into a major argument about a woman he was dating. Shannon told Joshua she wanted to close their marriage to outside partners, but he continued dating the woman.

Joshua also had a fuzzy recollection of the night Shannon went missing, and investigators found his behavior following his wife’s disappearance suspicious.

An undercover detective told “A Wedding and a Murder” that Joshua reported finding Shannon’s cell phone in a pair of her pants four days after she vanished.

“He said he didn’t recognize [the cell phone] until December the 1st … that part of his story didn’t make a whole lot of sense. People were calling and texting Shannon … but he said he didn’t notice the ringing for that long period of time,” the undercover detective said.

The last time Shannon was seen alive was in the early morning hours of Nov. 27, but her cell phone records indicated that the phone had gone outside of her residence and into a nearby alley around 1:30 p.m. the next day.

“It was almost like somebody was trying to show that she was alive and moving that phone around, but just didn’t move that phone far enough where it made sense,” the undercover detective said.

On July 8, 2015, Witt visited Joshua’s home to execute search warrants on the couple’s car and Burgess’ cell phone. When she knocked on the door, no one answered, but Joshua said through the window he would be out soon.

Joshua then delayed even further, and Det. Witt called his phone from outside the home.

“Within the first 10 minutes of our conversation, he became very emotionally upset and crying,” Det. Witt said. “And then he blurted out to me that ‘I killed my wife.’”

After law enforcement backup arrived, Joshua walked out of the house with his hands in the air. He was wearing a white pair of underwear and was covered in blood.

Joshua had used a small Swiss Army knife to cut his own throat, but he recovered at a local hospital. The following day, he was taken into police custody, and during questioning, Joshua said that on the night Shannon was killed, he asked her if she wanted to have “angry make-up sex.”

“We did, and I was happy. But it was pretty rough. She thought I said ‘break-up sex,’” Joshua told police.

Shannon then told him she “regretted” marrying him and that she never wanted to see him again, according to Joshua.

“I just wanted her to stop talking … She said she was disgusted touching me … I put my hand over her mouth,” Joshua recounted.

He told police he “killed her with my hands” and that when “my hands got tired, I used a belt.”

Back at the couple’s home, police began their search, with cadaver dogs hitting on three different locations — a retaining wall at the front of the house, two shovels leaning against the house and the rear porch. Investigators dug out the front yard, where they located Shannon’s remains.

Joshua said after he killed his wife, he placed her body in a Rubbermaid container and moved her remains multiple times. She was primarily on the deck of their house, and he later buried her in the front yard.

Prosecutors charged Joshua with second-degree murder, and he pleaded not guilty. The day before his trial, he changed his plea to guilty.

Joshua was later sentenced to life in prison with no chance of parole for 10 years.