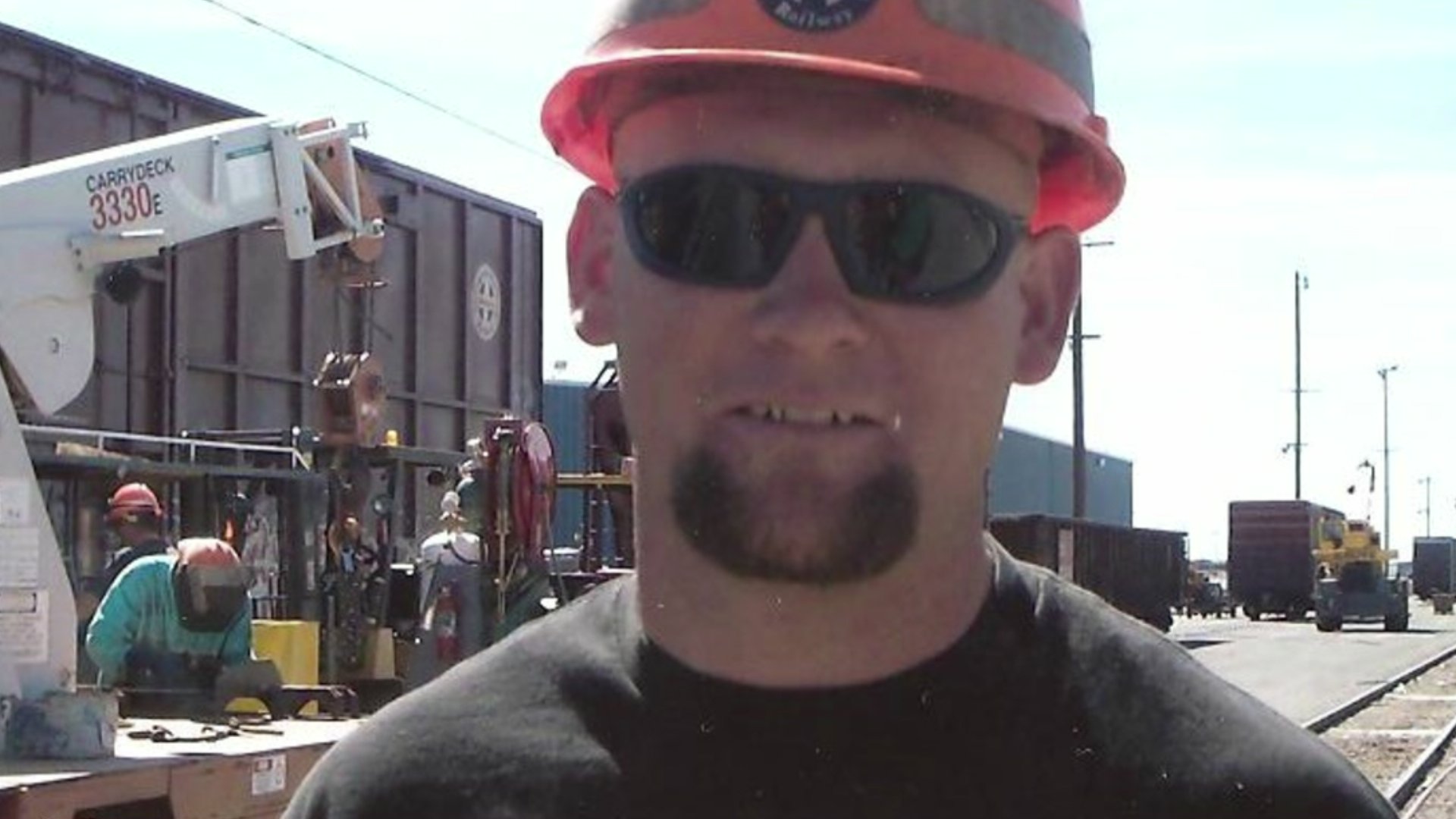 While investigating the shooting death of Robert Limon, a 38-year-old railway worker from Silver Lakes, California, detectives at the Kern County Sheriff’s Office received a game-changing tip that ultimately led to the arrest of his wife and her lover.

Prior to Robert’s 2014 slaying, his wife, Sabrina, a devout Christian, had begun an affair with a similarly religious firefighter named Jonathan Hearn. Although Hearn did not have a criminal background, the extramarital affair seemed suspicious to friends and family, and it later piqued the interest of law enforcement.

Investigators dug deeper into Hearn’s background and learned he owned two firearms like the one used to gun down Robert. Hearn also owned a motorcycle similar to the one that appeared in security camera footage near the crime scene on the day of the murder.

The man riding the motorcycle was wearing a helmet and red bandana, concealing his face. Still, detectives suspected it might be Hearn, and they decided to run a wiretap to listen to his conversations with Sabrina.

During their hours of phone calls, Hearn compared himself and Sabrina to Biblical figures King David and Bathsheba. In the Old Testament passage, King David sees Bathsheba bathing naked on a rooftop and is overcome with lust. Knowing she is married, King David has Bathsheba’s husband, a soldier named Uriah, sent off to the front lines to die. That way, the two can finally be together.

“David is a lot like you and I, Sabrina … He was someone who made a lot of big mistakes. And pretty much had him killed off to cover his sin,” Hearn said.

While there were no “overt admissions of guilt,” the two were acting suspiciously, true crime journalist Michael Fleeman told “A Wedding and a Murder,” airing Thursdays at 9/8c on Oxygen.

“They were in cahoots about something,” Fleeman said.

In one conversation, Sabrina told Hearn that Detective Robert Meyer from the Kern County Sheriff’s Office wanted to speak with her about her husband’s murder, and Hearn broke out into prayer.

“God, please help us just to be wise. Help Sabrina to have the right words. Please keep her calm. I ask you for clarity of thought,” said Hearn.

During another talk, Hearn appeared to express remorse for their affair — and potentially Robert’s murder — saying, “It’s our conscience that bothers us when we recognize the dirty, rotten people that we’ve been. And God, we’re sorry for that. Amen.”

So was Robert murdered so Sabrina could marry Hearn, saving her from a sinful life of adultery? That was investigators’ theory.

On Nov. 18, 2014, Hearn was arrested at his firehouse, and authorities searched his home, where they found several items that confirmed he was the gunman who killed Robert.

“We located the motorcycle that was used during the commission of the crime, the helmet that he was wearing, and a red scarf he was wearing the day of the murder,” Meyer said.

On Jan. 6, 2017, two days before Hearn’s trial, he turned on Sabrina and agreed to tell authorities everything in exchange for a 25-year sentence. Nine months later, Sabrina stood trial, during which Hearn appeared as the prosecution’s star witness.

“She expressed that [Robert] would honestly rather be dead than divorced,” Hearn testified, adding that he prayed right before murdering the father of two.

“I specifically remember praying, seeking that purpose I had set out to find. It was inevitable that Rob needed to die for Sabrina and I to move forward with our relationship,” he said.

After just six hours of deliberation, a jury found Sabrina guilty of first-degree murder. She was then sentenced to 25 years to life in prison.

To hear more of Hearn and Sabrina’s shocking wiretaps, watch “A Wedding and a Murder” on Oxygen.

Preview The New Season Of 'A Wedding and a Murder'

Lori Vallow's Niece May Know Where Missing Children Are