Skip to main content
Preview
A Wedding and a Murder: Nesreen Beavers Ran Away from Her Parents' Home (Season 2, Episode 2) 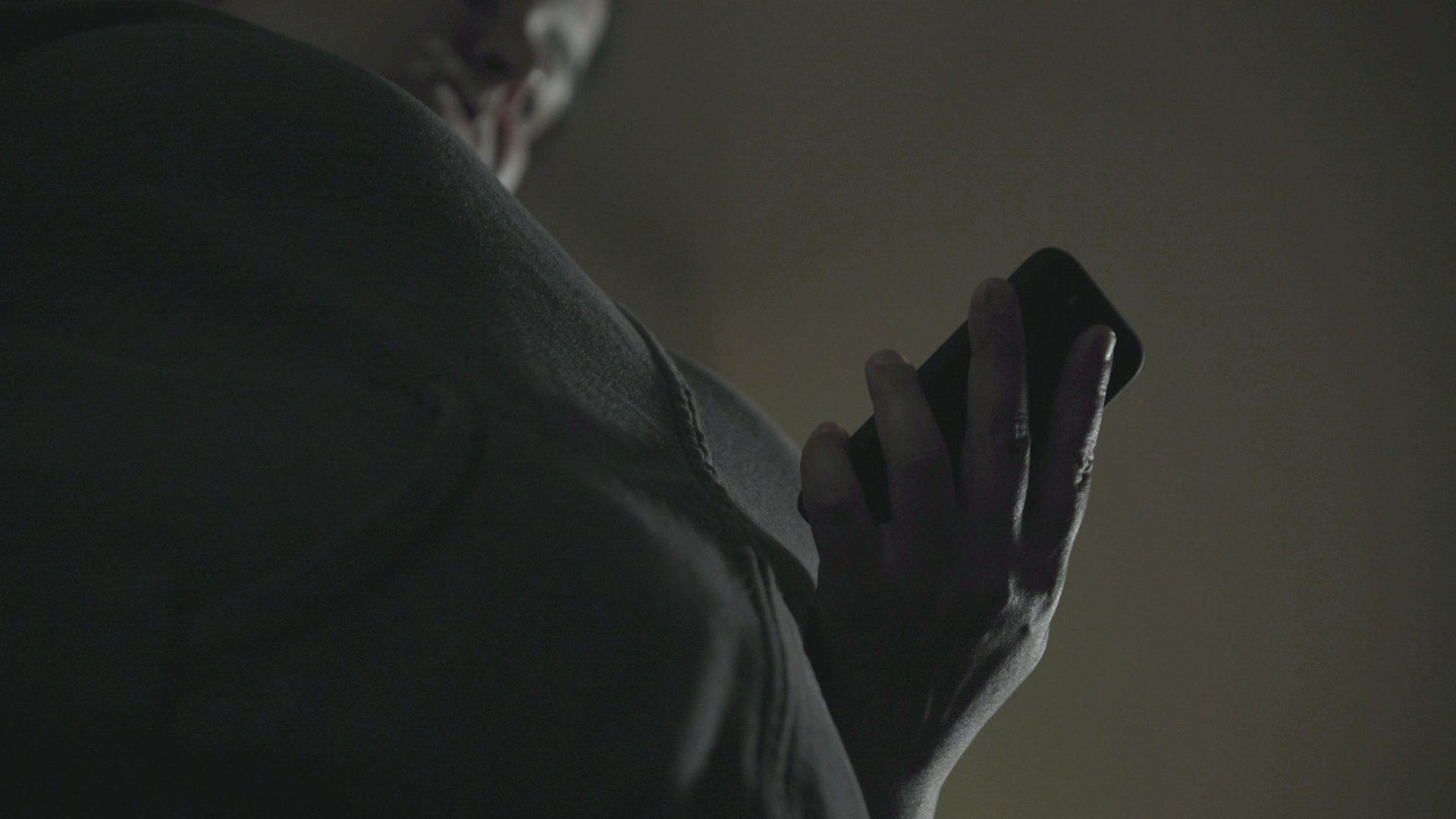 When Nesreen Irsan, a 23-year-old Muslim, ran away from home, converted to Christianity and married her American boyfriend, Coty Beavers, no one could have predicted the violence that followed.

Within a year and a half of Nesreen leaving her family’s home, her best friend, Gelareh Bagherzadeh, an Iranian women's rights activist who supported Nesreen’s religious conversion, and Beavers were killed.

While police initially questioned if Bagherzadeh’s political involvement could have been the motivation behind her shooting death, they began investigating Nesreen’s father, Ali Mahwood-Awad Irsan, after Beavers was gunned down in his Houston, Texas, apartment 10 months later.

According to Nesreen, Ali had grown increasingly hostile toward her about her new relationships, believing that Bagherzadeh and Beavers had allowed Nesreen to bring “dishonor” to the family. Nesreen also told police Ali was violent and that she and Beavers had been living in fear of her father’s retaliation, according to “A Wedding and a Murder,” airing Mondays at 8/7c on Oxygen.

In 2011, Nesreen even successfully filed for a protective order against Ali, which meant he was not allowed to possess a firearm. Police learned from Ali’s neighbors that he had guns at his property, and nine days after Coty’s murder, Harris County Sheriff's Office raided the family’s compound in Conroe.

Inside one of Ali’s cars, police found an envelope that had license plate numbers and addresses written on it. Investigators later learned it listed Bagherzadeh’s address and license plate as well as Beavers’ license plate.

“So that one piece of evidence, that envelope, connected Ali to both Coty and to Gelareh, who were both dead,” Harris County Special Prosecutor Anna Emmons told “A Wedding and a Murder.”

They also discovered that, on the evening of Bagherzadeh’s murder, Ali had been pulled over by a state trooper for speeding, just miles away from the crime scene. His wife, Shmou Alrawabdeh, was in the front seat of the car, while his son, Nasim Isran, was in the back.

Dash cam footage captured Ali’s silver Toyota Camry, which resembled the car a witness told police he had seen leaving the neighborhood where Bagherzadeh was killed.

With this evidence, the State was able to charge Ali in connection with Bagherzadeh’s murder, said Emmons.

Investigators then conducted another search of Ali’s property and, hidden in the roof, they found multiple GPS units.

“Computer forensics were able to pull these GPS device histories, and they were able to put the vehicles that Ali Irsan was driving constantly at Nesreen and Coty’s apartment multiple times as well as the morning of the murder,” Harris County Special Prosecutor Jon Stephenson told “A Wedding and a Murder.”

Prosecutors charged Ali with capital murder for the fatal shootings of Bagherzadeh and Beavers, claiming he had executed them as “honor killings,” reported NBC News. As part of a plea deal, Alrawabdeh agreed to testify against her husband. She told the jury that Ali had plans to kill both Nesreen and Beavers, but his attempt to sabotage Nesreen’s car failed.

Alrawabdeh testified that Ali and his son Nasim went ahead with their plot to gun down Beavers, and they ambushed him at his apartment. She went on to claim that Ali and Nasim had also carried out the murder of Bagherzadeh, who was shot to death inside her car.

“If a girl ran away from home, it would bring disgrace to the family,” said Alrawabdeh during trial. “Sex before marriage. She’s a Muslim, he’s a Christian. She ran away. All of this is a disgrace to his honor.”

After a six-week trial, it took jurors about 35 minutes to find Ali guilty of capital murder, and he was later sentenced to death.

During the punishment phase of the trial, Nesreen testified against her father and recalled that Ali was “happy” when terrorists attacked New York City on Sept. 11, 2001, according to “A Wedding and a Murder.” Ali also encouraged his children to become suicide bombers, claimed Nesreen.

In August 2019, Nasim pleaded guilty to murdering Bagherzadeh, reported the Houston Chronicle. He was sentenced to 40 years in prison.

In exchange for her testimony, Alrawabdeh pleaded guilty to aggravated kidnapping, and her jail sentence was capped at time served, according to the Chronicle.

Nesreen currently lives at an undisclosed location, for fear of her father’s threats, according “A Wedding and a Murder.”

Newlyweds Gunned Down After Feud About Engagement Ring