Skip to main content
Preview
A Wedding and a Murder: Who Murdered Joseph and Olga Connell? (Season 2, Episode 1) 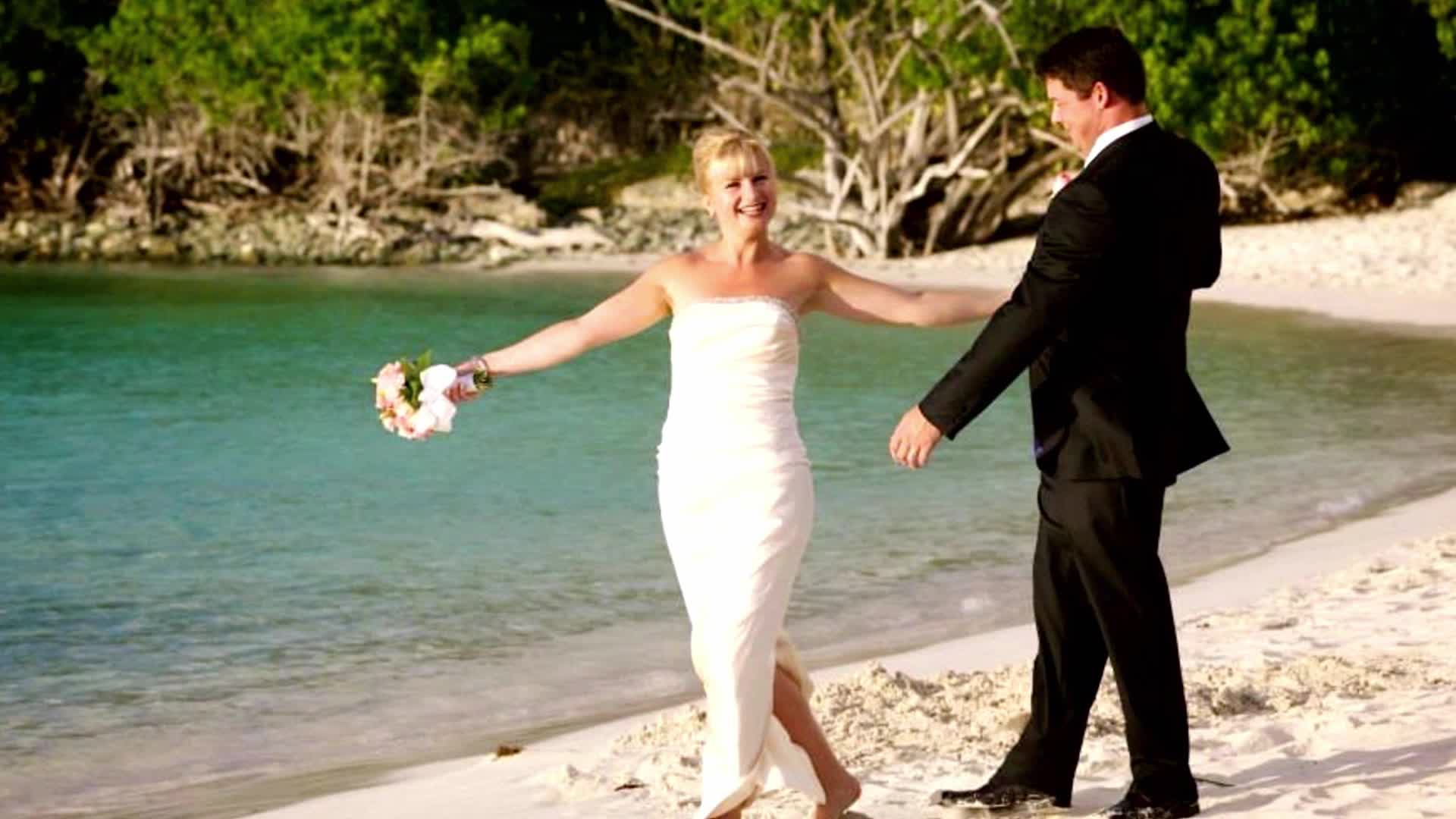 On September 23, 2013, Joseph and Olga Connell were gunned down outside their Wilmington, Delaware, condominium. Close to 25 rounds were fired at the Connells, who had been returning home from Olga’s birthday celebration when they were attacked.

Only three months prior, the newlyweds had been married during a destination ceremony in the Virgin Islands, and Joseph’s mother, Mickie Keller, remembered them as the perfect couple.

“They were always so considerate of each other,” she told “A Wedding and a Murder,” airing Mondays at 8/7c on Oxygen.

While Joseph and Olga seemed to have no relationship problems of their own, they were drawn into a family feud with Joseph’s sister, Kelly Connell, who was upset upon learning that Keller had given Joseph heirloom diamonds for Olga’s engagement ring, which had previously been promised to Kelly.

New Castle Police Officer Kelly Richards told “A Wedding and a Murder” that she wondered if the killings “took place over this family dispute.” Detective Jamie Leonard said he also wanted to investigate whether the discord could have motivated “Kelly to kill her brother and his wife or have someone” else carry out the murders.

After law enforcement informed both Keller and Kelly of the shooting, they were asked to come to the local police station for questioning. During her interview, Kelly was forthcoming about the feud and even shared a series of combative text messages that she, her brother and Olga had sent one other.

In the weeks before the shooting, an unknown suspect had burglarized the Connells’ home, and in one text exchange, Olga appeared to accuse Kelly of being the culprit. Speaking with police, Kelly denied having anything to do with the break-in and said that on the day of the murders, she had been recovering from a breast cancer treatment.

Police then spoke to Kelly’s fiancé, Garrett Catalano, who corroborated Kelly’s story and floated the theory that Joseph, who was the co-owner of an auto service shop, could have been murdered in a drug deal gone wrong.

“I know Joey’s been selling steroids,” Catalano claimed in interview footage featured on “A Wedding and a Murder.” “And then the next thing you know, stuff like this happens.”

Speaking with Joseph’s business partner, Christopher Rivers, police learned Joseph had been selling the steroids out of their shop and that he had possibly used the earnings to fund his and Olga’s lavish lifestyle and island wedding.

Another local drug dealer, ex-con Harry Cook, however, pointed the finger back at Rivers. According to Cook, Rivers often complained about the Connells and criticized their excessive spending. He even went as far as accusing Joseph of embezzlement.

Cook told investigators that Rivers expressed a desire to have Joseph killed, and Cook made it clear he wanted no part in the arrangement.

While at-home surveillance footage proved Rivers was at his house the night of the Connells’ slaying, police noticed the business partner exhibiting some odd behavior. Throughout the evening, Rivers was glued to his cell phone and constantly pacing up and down the hallways of his home.

Police then accessed Rivers’ phone records and learned he had “all this deleted material around the time of the shootings,” Leonard said. Investigators also discovered that Rivers was in significant debt, which stemmed from personal finances unrelated to the business.

Phone records revealed that Rivers had been texting a convicted felon named Joshua Bey on the night of the murders, and that Bey had been communicating with a man named Dominique Benson, who then got in touch with another man named Aaron Thompson.

With the four phones, investigators were able to track the men’s movements on the night of Joseph and Olga’s murders using cell phone tower analysis. Thompson’s phone was the last one used before the murders, and it pinged off a tower near the Connells’ home.

In August 2014, Bey agreed to exchange information about the double homicide in hopes of landing a plea deal. Bey told police he met Rivers at his auto repair shop in summer 2011. Bey came to learn that Rivers was a drug addict, and he started selling Rivers “powdered cocaine, Percocet, Oxycodone,” and other drugs, said Detective Leonard.

Bey claimed that Rivers then offered him money to find someone to kill Joseph and Olga so he could collect on a $1 million insurance policy Rivers and Joseph had taken out on each other for the mortgage on their auto shop.

Bey reached out to Thompson and Benson for the job.

After witnessing the couple’s feud with Kelly over the heirloom diamonds, Rivers used the dispute as a cover to carry out his own murderous plot.

“Christopher Rivers knew about the fight with Kelly and suggested that Josh could burglarize the house, and everybody would think that Kelly did it,” Norris told “A Wedding and a Murder.”

As part of his plea deal, Bey pleaded guilty to first-degree conspiracy and received five years in prison.