Skip to main content
Preview
A Wedding and a Murder Bonus 107: Eliminating Suspects 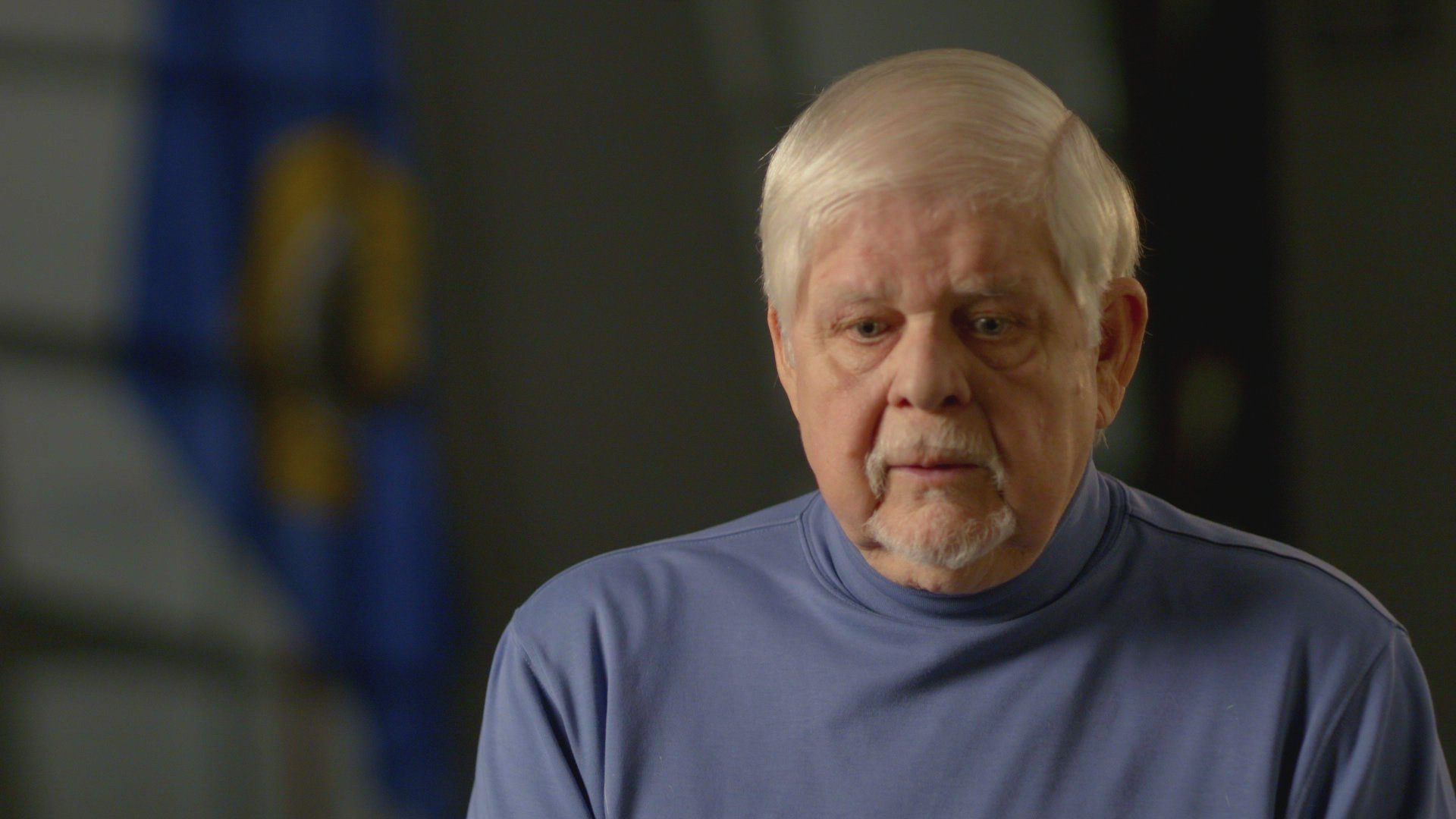 When 21-year-old student Cheryl Miller was found strangled to death on her bedroom floor in the summer of 1974, no one would have thought the murder suspect was 65 miles away celebrating his honeymoon at Lake Huron. But, 27-year-old newlywed Gabriel Ferris soon became a key player in the homicide investigation that would span almost two decades.

During an interview with Oxygen's "A Wedding and a Murder," former Saginaw detective Tom Reeder revealed his early suspicions about Ferris, who had briefly dated Miller before getting married and whose fingerprint had been found in Miller's room.

"I started getting calls just about daily from Gabe Ferris: 'Hey, how you doing on the case? Have you solved it yet?' [...] Every time I talked to [him], he said something to lead me to believe that he may have been involved in this crime," said Reeder.

With Ferris' air-tight alibi, however, the investigation hit a dead end. It wouldn't be until 1994 that Ferris' then-wife, Terri Igaz, gave police case-breaking testimony. Igaz told detectives that on the morning Miller's body was discovered, she woke up early and saw Ferris coming through the front door.

Igaz told "A Wedding and a Murder," "He comes in the bedroom, turns the light on, stands in front of me, and the first thing I said to him was, 'How'd you get the blood on your clothes?' And he said, 'I hit a rabbit with your car. And he got caught up in the wheel-well, and I had to pull him out.' [...] He was really wired. And little voice inside my head said, 'Don't ask anymore questions.'"

To hear more about how detectives finally caught Ferris, watch "A Wedding and a Murder" on Oxygen.