Skip to main content
Exclusive
A Wedding and a Murder Bonus 102: An Alarming Incident 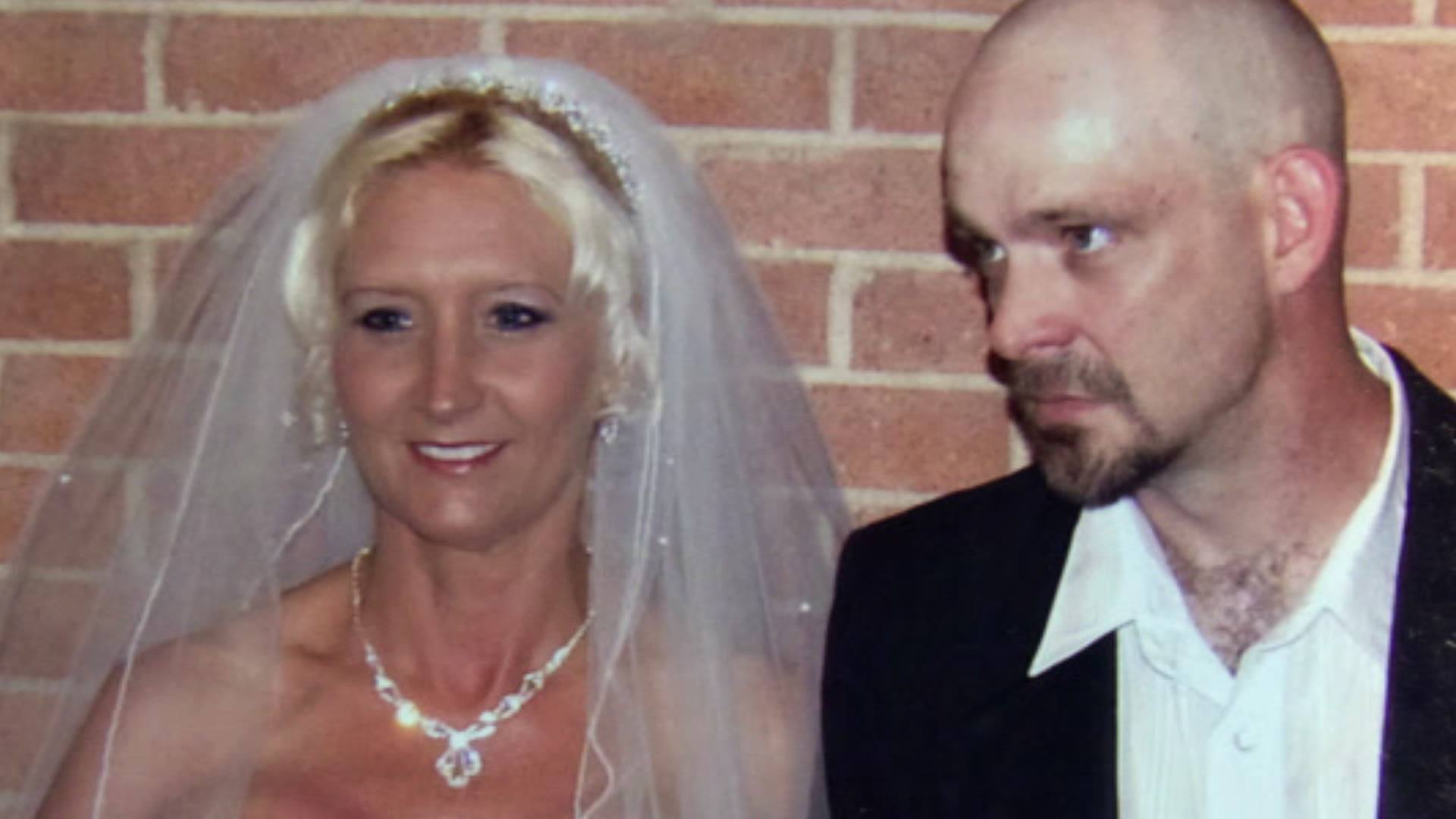 They say blood is thicker than water, but tell that to Cain and Abel. Disputes between kin can turn just as bloody as those between strangers. After being given the family farm by his mother, Russell "Rusty" Porter of Willard, Missouri, had been having problems with his uncle, Robert Campbell. Things got so bad that Campbell eventually hired his own brother-in-law Tony Friend to kill Porter and his wife, Rebecca “Becky” Porter. To help him perform the dirty deed, Friend enlisted his wife Windy, his son Phillip and his cousin Dusty Hicks. Now, they’re all doing serious time in prison, and Oxygen looked back on the tragic murders in “A Wedding and A Murder,” which airs Sundays at 8/7c.

According to the Springfield News-Leader, Robert Campbell thought his nephew Rusty was spying on him and reporting his activities to the police. However, what really bugged Campbell was that his sister gave her son the house they’d grown up in, part of 120-acre estate where various family members lived. Campbell considered it his family's "home place," according to KY3.

The hostility between uncle and nephew got so bad that in the spring of 2011, they both filed competing orders of protection against each other. Rusty struck first, saying in court documents, "Robert Campbell drove by our driveway and yelled out his window ... and told me to watch myself you won't be around much longer." The following day, Campbell followed suit, saying he felt threatened by Porter because "I am old and got medical health problems."

On Sunday, April 17, 2011, Becky Porter spoke to her daughter Jessica Bullock and told her she was suffering from an upset stomach. The next day, when Jessica called her mom to check up on her, she didn’t answer. After waiting around all day for her to call back, she decided to make the 45-minute drive to the Porter’s home.

“I knocked on the doors but did not get a response. I knew something wasn’t right and I called 911,” she later told The Huffington Post.

Inside, deputies discovered Becky Porter’s purse and cellphone. Her car keys were also found in the ignition of her vehicle. What they didn’t find was any trace of the Porters. Ominously, Bullock told The Huffington Post there was “a strong smell of bleach in the air.” Unknown to her, her mother and stepfather had recently installed security cameras, which appeared to have been tampered with. While friends and relatives combed the 120-acre property for for any sign of the missing couple, a $20,000 was offered for information on the case.

Three months later, on Thursday, July 21, Becky and Rusty’s skeletal remains were discovered in a rural area about 80 miles south of Willard, in Taney County, Missouri. Becky’s brother Jim Hufft told The Monett Times that he was certain the deaths were the result of foul play. It was later determined they both died from gunshot wounds to the head.

From the moment the Porters went missing, police suspected Robert Campbell’s involvement. However, he had been out of town at the time of the murder. In the end, it would take a jailhouse confession to break the case open. By the time all the trials were over, there would be four life sentences handed down, more than one family in tatters and Campbell’s wife would commit suicide.

Find out how police solved the case of Becky and Rusty Porter’s murder on “A Wedding and A Murder."

Watch 'A Wedding and a Murder': 'Divided By Love' Now