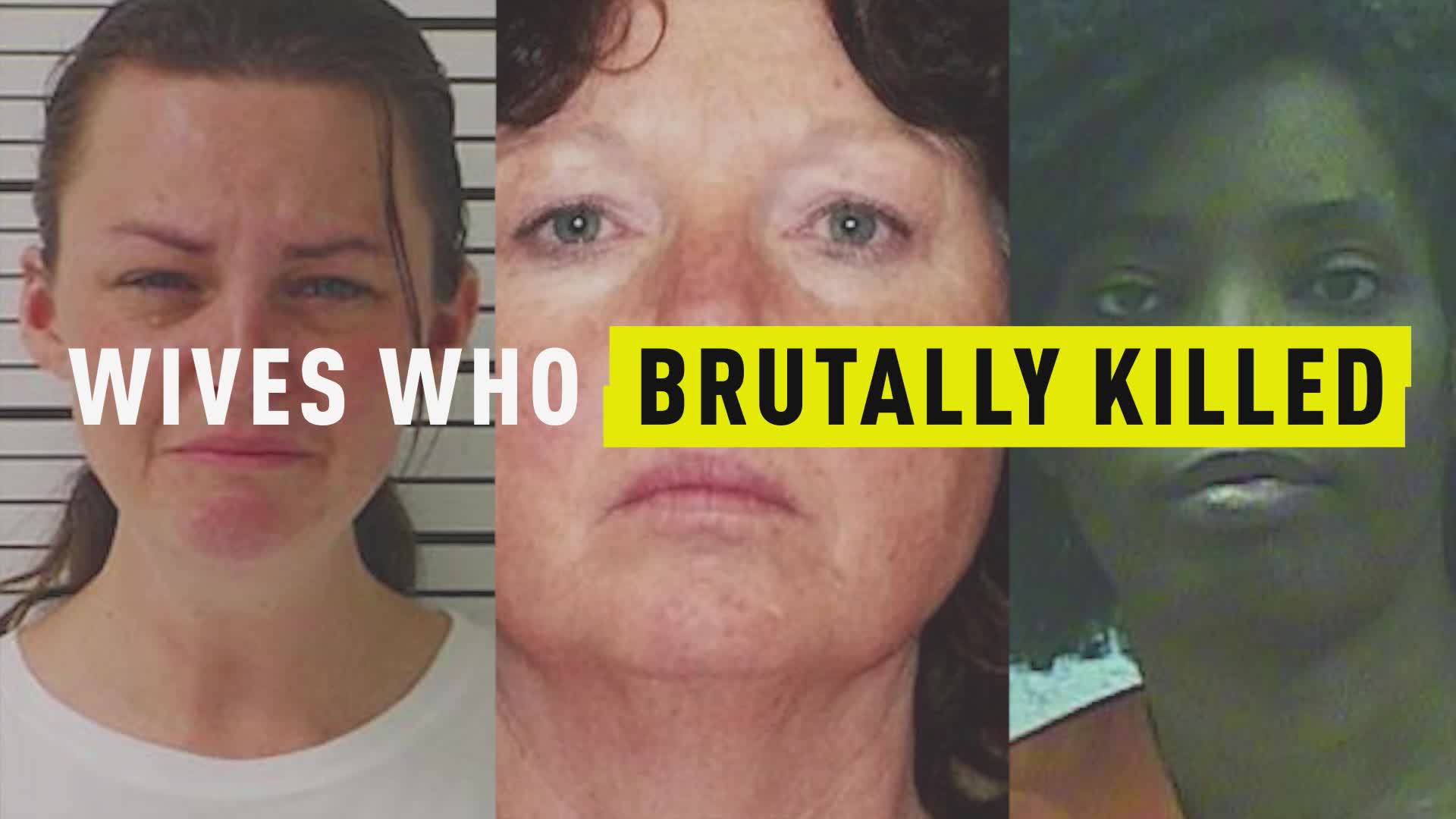 Friends and family of Cleveland firefighter Lt. William Walker described him as a caring and loving man, father and co-worker.

So, when his longtime girlfriend, 42-year-old Uloma Curry, revealed that she had been diagnosed with stage 4 breast cancer and would not be able to afford treatments, the kindhearted first responder asked Curry to marry him, so she could receive his health insurance benefits.

The two married in a private ceremony at a Cleveland, Ohio, courthouse, and they soon bought a house in the suburbs, moving away from the stress and escalating crime rate of the inner city. Their new Madison dream home, however, did not stop Cleveland’s violence from following 45-year-old Walker.

On Nov. 3, 2013, the 911 dispatch center received a frantic call reporting that Walker had been fatally shot in his driveway. Cleveland Police Det. Tom Armelli told “A Wedding and a Murder,” airing Mondays at 8/7c on Oxygen, that when first responders arrived, they found Walker bleeding profusely. His wife (now Curry-Walker) was “hysterical tending to him.”

At the scene, police found 9mm shell casings, which they submitted for DNA testing. While they were able to track down several leads, the investigation hit a wall until December 2014, when Crime Stoppers and the Cleveland Fire Department offered a cash reward for information pertaining to Walker’s murder.

A man named Enrique Ramos came forward to tell police that his friend, Isaiha Solomon, had been approached by another friend, Chad Padgett, who offered Solomon money to carry out Walker’s murder. Solomon confirmed the story to law enforcement, claiming Padgett even told him who he was working for — his girlfriend’s mother, Uloma Curry-Walker.

Investigators executed a search warrant for Padgett’s cell phone records, and they discovered there was a communication pattern between Padget, his girlfriend, Jacqueline Hines, and a third person, Ryan Dorty.

Dorty lived in Walker’s neighborhood, and according to Det. Armelli, he was known in the community as a burglar and “trouble on wheels.” Armed with this new information, police subpoenaed Curry-Walker's cell phone and financial records, learning she had accumulated significant debt prior to the murder.

Curry-Walker was brought in for another round of questioning and, during the interview, she claimed the couple had not experienced any financial problems. She also revealed she had not been to the doctor since Walker’s death.

“For someone who has cancer, we thought that was kind of unusual,” Det. Armelli told “A Wedding and a Murder.”

Cuyahoga County Assistant Prosecuting Attorney Jennifer Driscoll said Curry-Walker was not receiving chemotherapy or taking medication, and that there was no evidence that she actually had breast cancer.

Walker’s teenage daughter, Melody, also disclosed to police that before Curry-Walker's diagnosis, her father had told her that he was still in love with her mother — his ex-wife, Rita Walker. Investigators concluded that Curry-Walker had lied about having breast cancer, potentially to expedite Walker’s proposal.

By monitoring Padgett’s cell phone, police found out that, almost immediately after the murder was committed, he sent out a text reading, “We have a body.”

Detectives then interrogated Padgett and took a DNA sample, which was a match for the DNA lifted from the shell casings found in the Walkers’ yard. In August 2015, Padgett was arrested for complicity to commit murder, according to Driscoll.

While in custody, he laid out the entire murder plot for police — Curry-Walker approached Hines and Padgett to find someone to kill Walker, who she claimed was physically abusing her. When Solomon declined the offer, Padgett approached a man named Christopher Hein, who then contacted another friend — Dorty.

Dorty agreed to gun down Walker, and Padgett supplied him with the gun.

Curry-Walker told her co-conspirators that once Walker was dead, she would be able to collect on his $100,000 life insurance policy. But unbeknownst to her, Walker’s ex-wife, Rita, was still listed as the beneficiary.

Curry-Walker did not receive a dime.

Police arrested Curry-Walker, Padgett, Hines, Hein and Dorty, and charged all of them with aggravated murder, murder, conspiracy and two counts of felonious assault, said Det. Armelli. Hines was a juvenile at the time and was sentenced under juvenile guidelines, only receiving a month in detention.

In 2017, Curry-Walker stood trial, and she was found guilty on all counts. She was sentenced to life in prison without the possibility of parole, according to the Cuyahoga County Prosecutor Office.