Skip to main content
"A Wedding and a Murder" premieres on Monday, September 9 at 9pm ET/PT on Oxygen. 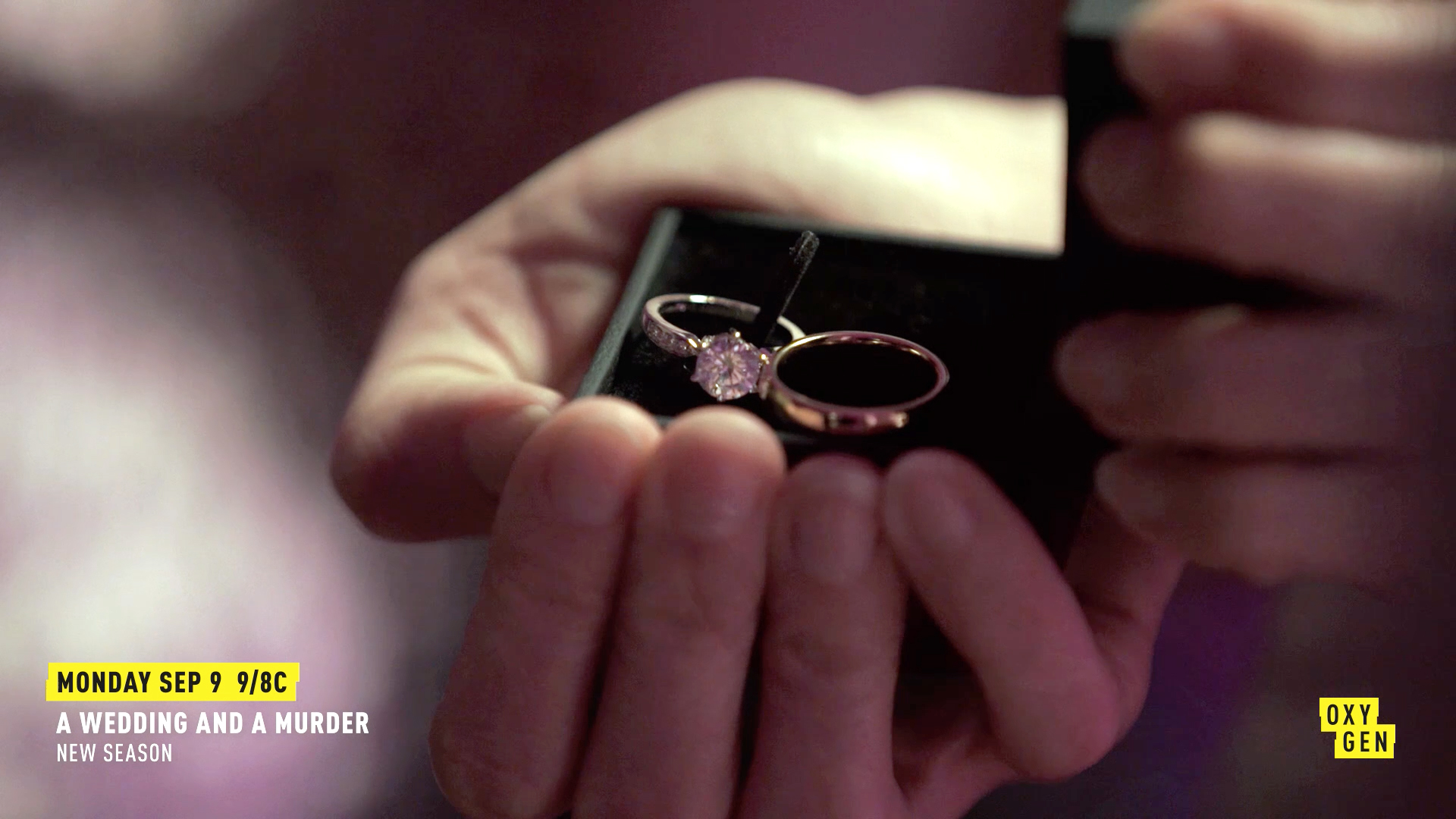 Coming up this season:

Each hour-long episode chronicles the emotional world of romances that quickly disintegrates into betrayal, devastation, and ultimately ends in murder.

The series will cover shocking cases including the well-known disappearance of John and Linda Sohus, newlyweds who mysteriously vanished after a dreadful family reveal, as well as Harold “Skeeter” Lyerla and Cynthia Lynn Knox, a happy couple who tied the knot in Las Vegas, never knowing their wedding vows would trigger a mysterious murder plot, and a decades-long investigation.

From the bride and groom, to a family member, or even a jealous wedding guest – anyone could be the victim or suspect when marriage serves as the powerful catalyst for murder.

“A Wedding and a Murder” is produced by Leepson Bounds Entertainment with David Leepson, Mary Bissell and Stephanie Lydecker serving as executive producers.

Woman Convinces Her Lover And Co-Worker To Kill Husband

Who Was Michael Turpin?

4 months ago
See All Clips