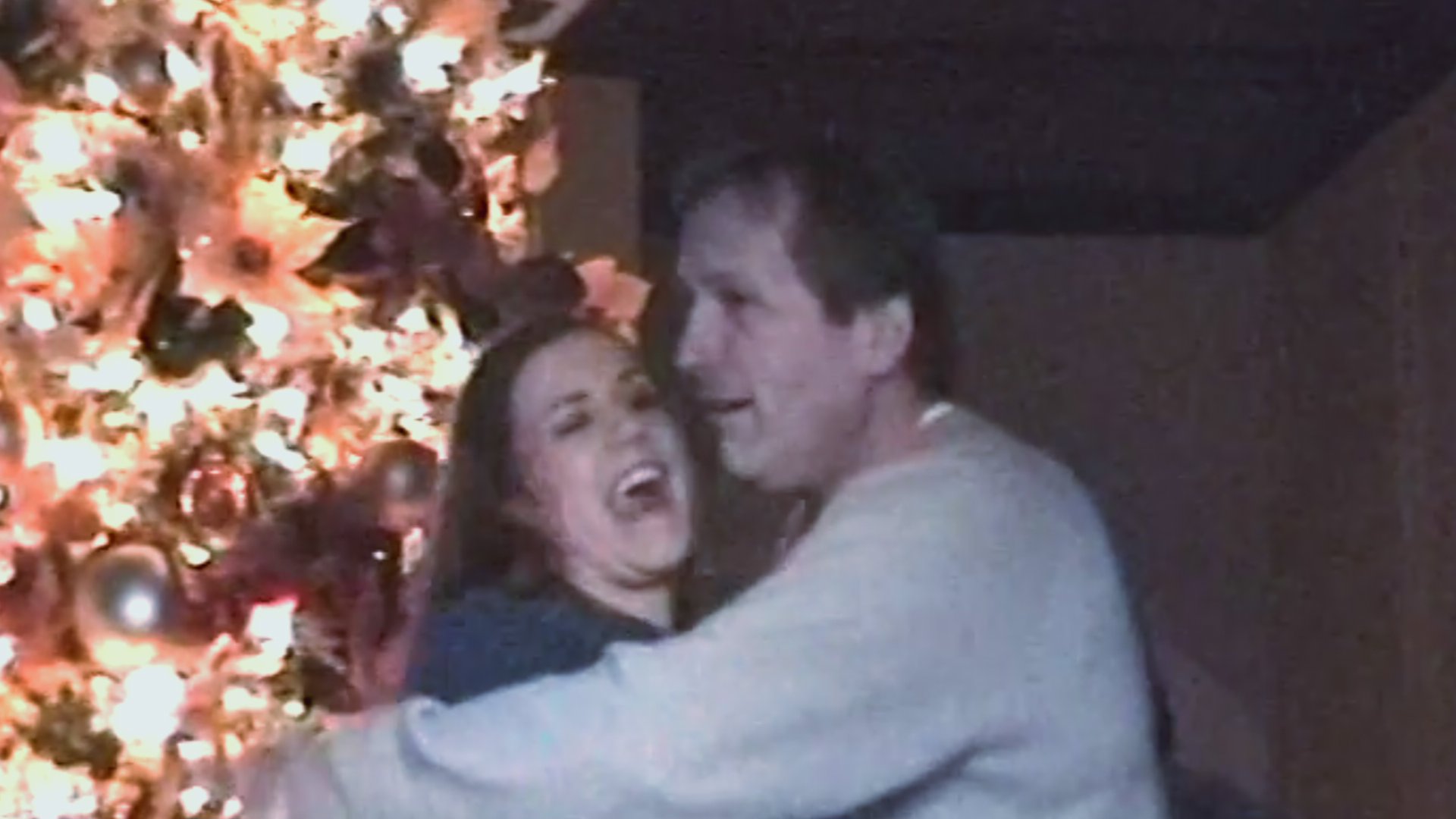 Martin MacNeill was once a respected physician in Utah, but the good doctor had a dark side. Prosecutors alleged that MacNeill staged his wife Michele's death in 2007 — while she was recovering from cosmetic surgery — so that he could be with his mistress. Although authorities initially thought the death was an accidental drowning, it was the couple's daughter, Alexis, who helped push forward the investigation that ultimately sent her father to prison.

Oxygen's “Deadly Power" revisted the shocking case and Martin MacNeill's web of lies that eventually spun out of control.

In the beginning, Martin and Michele MacNeill seemed like an ideal couple. He was a doctor, and she was a onetime beauty queen. On April 11, 2007, 50-year-old Michele was recovering from plastic surgery. Authorities found her body unconscious in the bathtub of their home and initially thought that she had died from drowning. Later, the cause of death was changed to "undetermined." The couple's daughter, Alexis, believed that there was something more sinister at play and that her father was responsible. She and other family members kept the heat on the case.

"I'd try to go to the authorities. I'd go to the governor's office," said Alexis (below) to ABC News. "I went to every single newspaper in Utah, trying to get someone to listen. … I cannot understand why no one would listen. My mother was murdered … and no one cares."

Toxicology reports revealed that the victim had painkillers and sedatives, like Oxycodone, Valium, Lortab and Ambien, in her system. Interestingly, Martin MacNeill moved his girlfriend, under the guise of being his kids' nanny, into the home two weeks after the death.

Following further investigation, authorities charged Martin MacNeill with first-degree felony murder and second-degree felony obstruction of justice, according to The Salt Lake Tribune. They believed that he intentionally drugged and drowned Michele so that he could be with his mistress, according to The Washington Post. During the trial, five inmates testified against the doctor, claiming that he had admitted to intentionally overdosing his wife.

“He said that (Michele) was in the way, that she wanted the house and the kids,” said one inmate, according to Deseret News. “He wanted something else.”

Martin MacNeill pleaded not guilty. However, he was convicted of murder and obstruction of justice in November 2013. In September 2014, he was sentenced to 15 years to life for murder as well as 15 years for obstruction. In a separate trial that year, MacNeill was found guilty of sexually abusing Alexis.

Digital Original
Lauren Sivan on #MeToo, Time's Up, and "Abuse of Power" 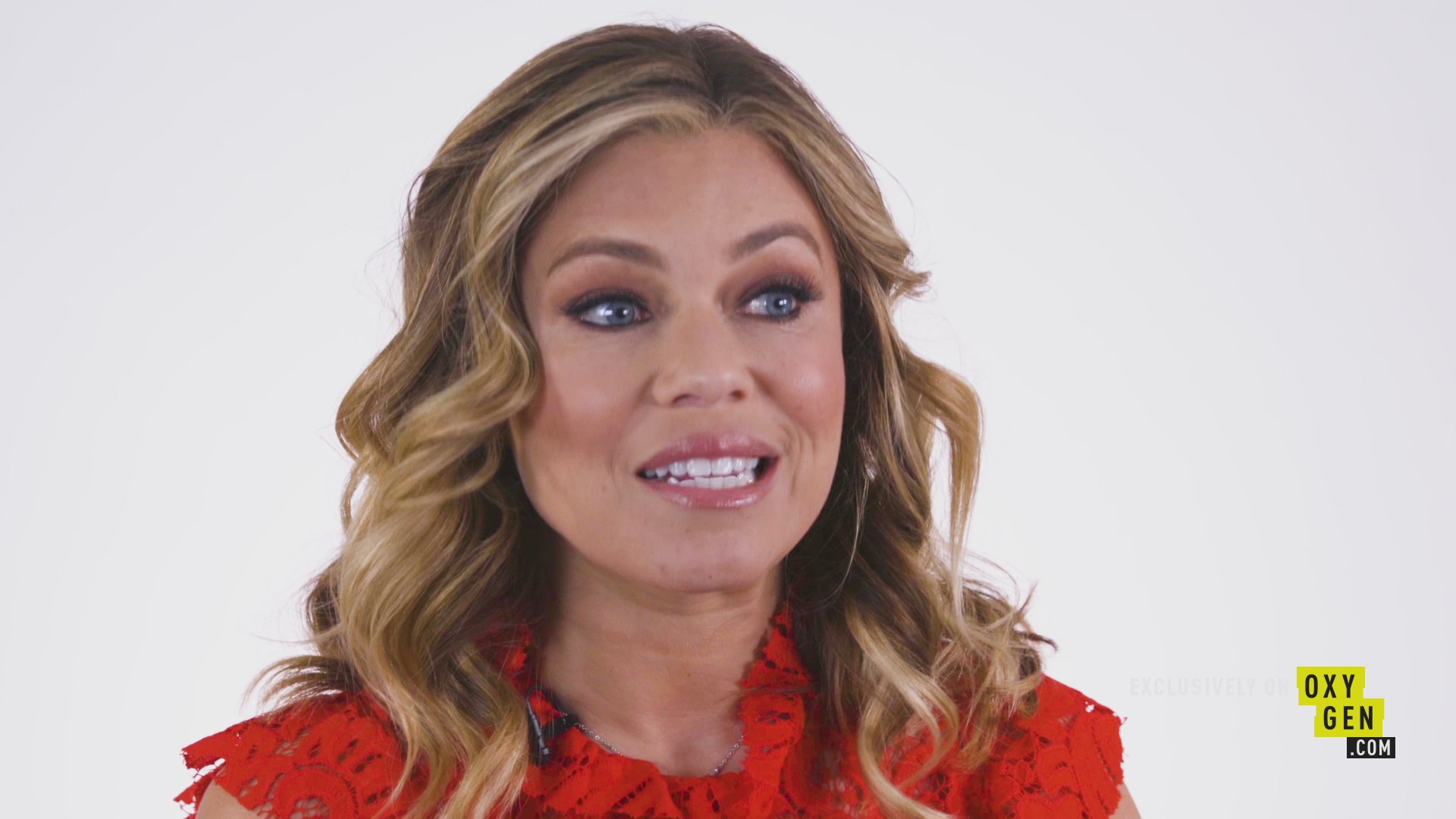 "Everything that we knew as a family" was "destroyed," Alexis said to ABC News. "Our family has been shattered by a man who we thought we knew and loved, but he lived a life of lies and destroyed so many people."

The story doesn't end there. While incarcerated at Utah State Prison, the doctor took his own life in 2017.

To learn more about the case, watch "Deadly Power" on Oxygen.

Former FLDS Child Bride On Marrying Her Cousin At 14