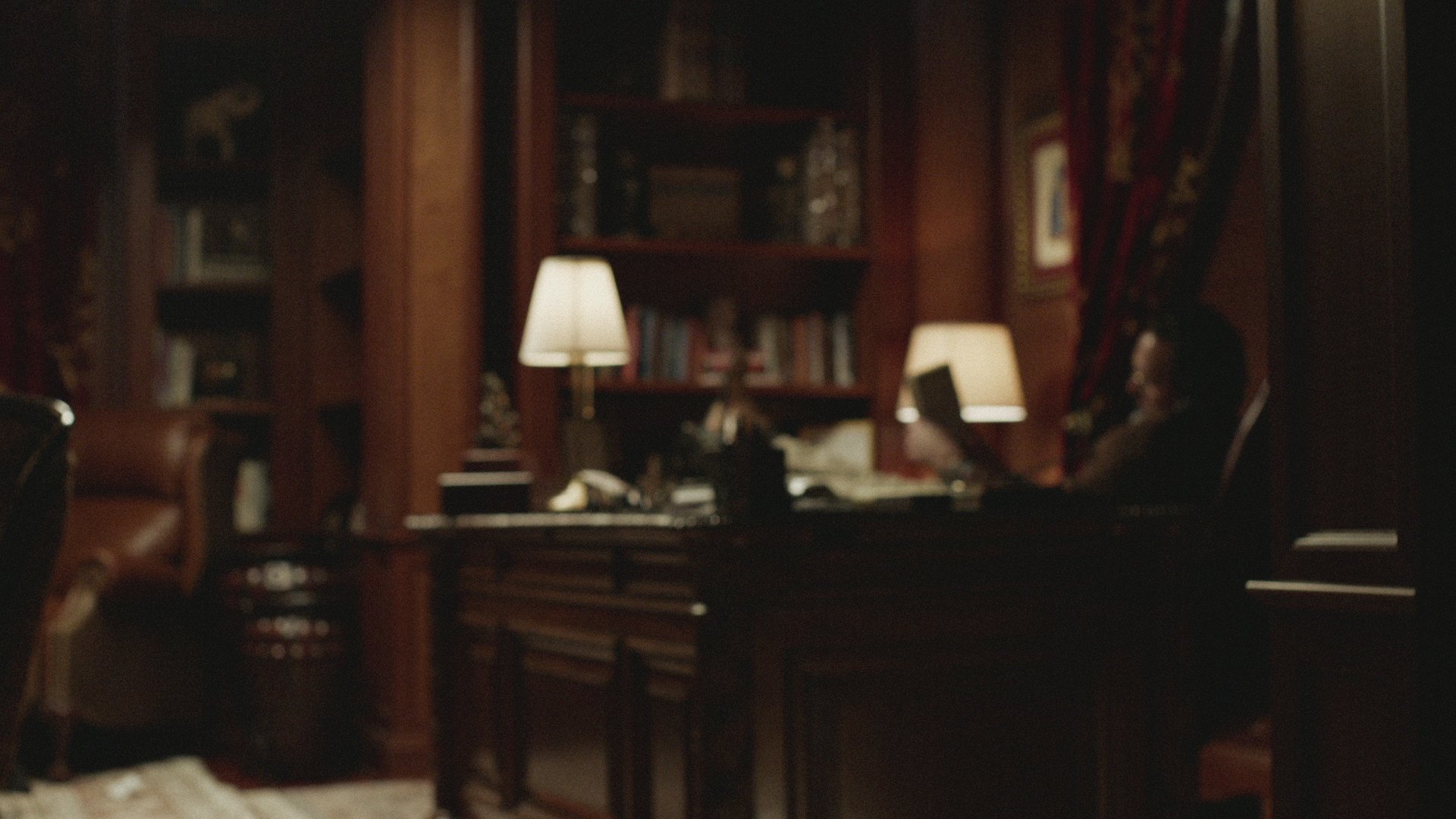 Fred Tokars was a prominent defense attorney and one-time prosecutor. The high-profile lawyer was well-known inside the courtroom, and it shocked his community when he was arrested for the brutal murder of his own wife. In August 1993, Fred Tokars was accused of putting a hit out on Sara Tokars so she could not report his alleged involvement in counterfeiting, money laundering and drug trafficking, according to The Los Angeles Times.

Oxygen's "Deadly Power" delved into the dark side of Fred Tokars and investigate how a man who dedicated his life to the law found himself on the other side of it.

On November 29, 1992, 39-year-old Sara Tokars was shot in the head on a quiet road near the suburban Atlanta home she shared with 40-year-old Fred Tokars. She was in the presence of their two young sons during the shooting. The man who pulled the trigger, Curtis A. Rower, later confessed to police that he had been contracted by one of Fred's business associates, Eddie C. Lawrence, to murder Sara.

The prosecution alleged Fred was paranoid that his wife knew about his nefarious business deals, and he feared she would leave him and take away his assets, reported The New York Times. They contented Fred had taken out a $1.75 million life insurance policy on his wife's life before arranging the contract killing.

Fred and Sara's oldest child, Rick, testified during the trial of Curtis A. Rower, and the transcript of his testimony was included in his father's trial, according to The Los Angeles Times.

"Unfortunately, and the real tragedy of this case is the two eyewitnesses to the murder of their mother are a 6- and 4-year-old boy," said Cobb County District Attorney Thomas Charrone. "While other children this summer were running barefoot in the park and going to Six Flags and having a wonderful summer, these little boys had to live a nightmare daily."

Fred was indicted along with eight others as part of a larger crime syndicate in Atlanta and Detroit. A federal indictment claimed that the group trafficked cocaine into Georgia from Miami and Los Angeles, and they circulated it using more than 20 businesses to conceal their criminal actions. They had a no-nonsense approach and reportedly "used force and violence, including kidnaping, torture and murder to protect the continuity of its operations and to protect its members from arrest and prosecution."

The sordid crimes of Fred captivated the country. Aside from the courtroom battle, there was plenty of drama behind the scenes. Cobb County police detectives Ron Hunton and Pat Banks were fired during the trial because they signed a movie contract to turn the case into a film. An Atlanta anchorman and television reporter also had stars in his eyes. He was fired because he had partnered with a lawyer and private investigator, working for Sara Tokars, to sell a movie about the murder, reported The Los Angeles Times.

In April 1994, Fred Tokars was found guilty on eight counts, including kidnaping, money laundering, racketeering and using a telephone to arrange a murder. He was sentenced to life in prison. In March 1997, Fred was put on trial for his wife's murder and convicted.

But the story doesn't end there. Though Fred is spending his life behind bars, he's also using his legal knowledge for good. Fred Tokars is giving back and has helped Atlanta prosecutors solve six murders, according to the Atlanta Journal-Constitution. With his testimony, Fred has sent one man to death row and another to prison for life.

To learn more about the case, watch "Deadly Power" on Oxygen. 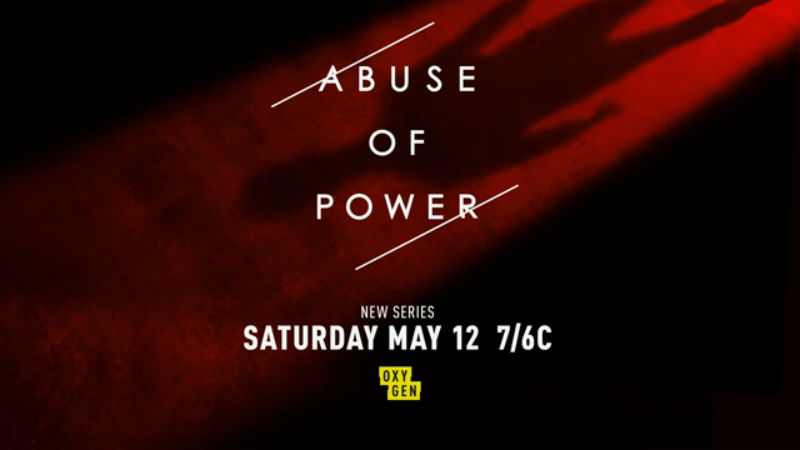