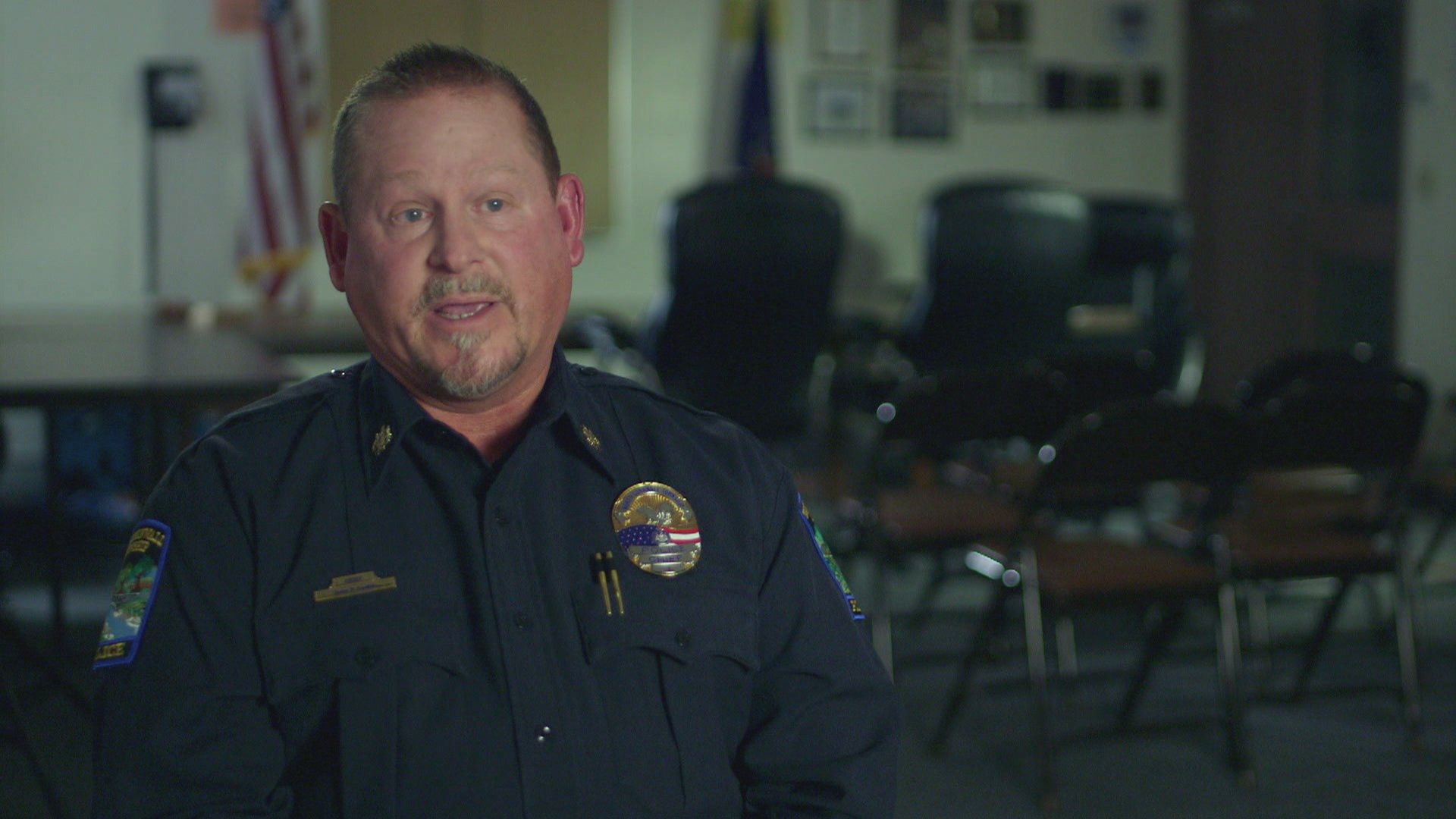 When Pennsylvania State Troopers came upon the wreckage of Reverend Arthur “A.B.” Schirmer’s car in July 2008, he told them he was driving with his wife Betty when a deer jumped in front of their vehicle. He swerved to avoid hitting it and lost control, according to CBS’ “48 Hours.”

He said his wife hadn’t been wearing her seatbelt and was violently thrown around inside of the car before it hit a guard rail. Betty was rushed to the hospital, where she later died from traumatic head injuries.

Schirmer was the pastor at Reeders United Methodist Church in northeast Pennsylvania, but when his secretary’s husband killed himself in the Reverend’s office, police began taking a closer look at his wife’s death.

Turned out she wasn’t the only wife of his to die from head trauma.

Eventually they would learn the “Sinister Minister” was behind the murders of both of his wives. He would be convicted of Betty’s wife in 2012, as reported by ABC News, and first wife Jewel Schirmer’s murder in 2014, according to the Associated Press.

The new series “Accident, Murder or Suicide,” airing on Oxygen Saturdays at 7/6c, takes a closer look at the case and Oxygen.com spoke with Monroe County District Attorney Michael Mancuso about what it took to put Schirmer behind bars for the rest of his life.

How did the death of Betty Schirmer first come to your attention?

Well, my office was never even aware of Betty’s death. It was listed as an accident due to a car crash. It was never flagged by the original investigators as anything suspicious so the DA’s office had no reason to look into it. It wasn’t until the fall of 2008 that I was approached by Pocono Township Police Officer Jimmy Wagner and Pennsylvania State Trooper Phil Barletto with their suspicions.

I said, “How did this all come out?” They only started looking at the Reverend after the suicide of a member of his congregation, Joseph Musante, that October [Musante’s wife Cindy was the secretary at the church where Arthur Schirmer was pastor, and it was later revealed the two had been having an affair]. As they were looking into the back story, Detective Wagner found out Schirmer’s first wife Jewel had died under somewhat mysterious conditions, an alleged fall down the stairs, which had happened back in Lebanon, PA.

We started a grand jury investigation and worked with the State Police and Township Police and came up with a plan on how to get with Rev. Schirmer and talk to him. We got a search warrant for the parsonage [a home provided by a church to members of the clergy].  He was already out of the church for misconduct with his secretary so it was vacant, which was helpful to us. We found Betty Schirmer’s blood still in the garage, a little bit of it, and more when we enhanced it with luminol.

Between all those efforts, we were able to go back to the forensic pathologist and coroner. No autopsy was done at the time of Betty Schirmer’s death.  They amended the death certificate and changed it from an accident to a homicide. That was basically the beginning.

Our efforts were also involved in the death of the first wife because they were so similar; the injuries, the pattern of blows to the head, the type of weapon that would have been used, which was a small cylindrical object. We were pretty confident we could use some of that evidence as well, which we did. Lebanon was then prompted to file their own homicide charges against Arthur Schirmer for the death of Jewel Schirmer.

What was it that convinced you that this was real and a crime had been committed?

It’s not one thing alone. It was clear from the blood evidence that there was bleeding before the accident. It was also clear that the accident did not match Rev. Schirmer’s accounts. He had the car going very fast. He had swerved in an odd way to avoid a so-called “deer” jumping out in front of him. We thought the car was going much slower.

I’ll give you an example; there was a coin holder in the center console of the vehicle Schirmer was driving. It had a full stack of quarters in it. The collision maybe knocked two of the quarters out of it. When you just took the time to go through it, the amount of evidence became overwhelming. And we presented the evidence step by step. The jury really only deliberated for an hour or two before they convicted him of first-degree murder.

How did Schirmer’s own testimony on the witness stand hurt his case?

He came across real hollow, wooden. It seemed rehearsed. There wasn’t much empathy, and I don’t think he had it in him, so I think it was hard for the jury to relate that if this was an accident why can’t he express himself in a more genuine way? He also became instantly more defensive and inward on cross-examination. In fact, after he testified, he was walking away from the court room and told one of the Sheriff’s Deputies that he had just given himself life in prison. He knew he didn’t do well for himself on the stand. 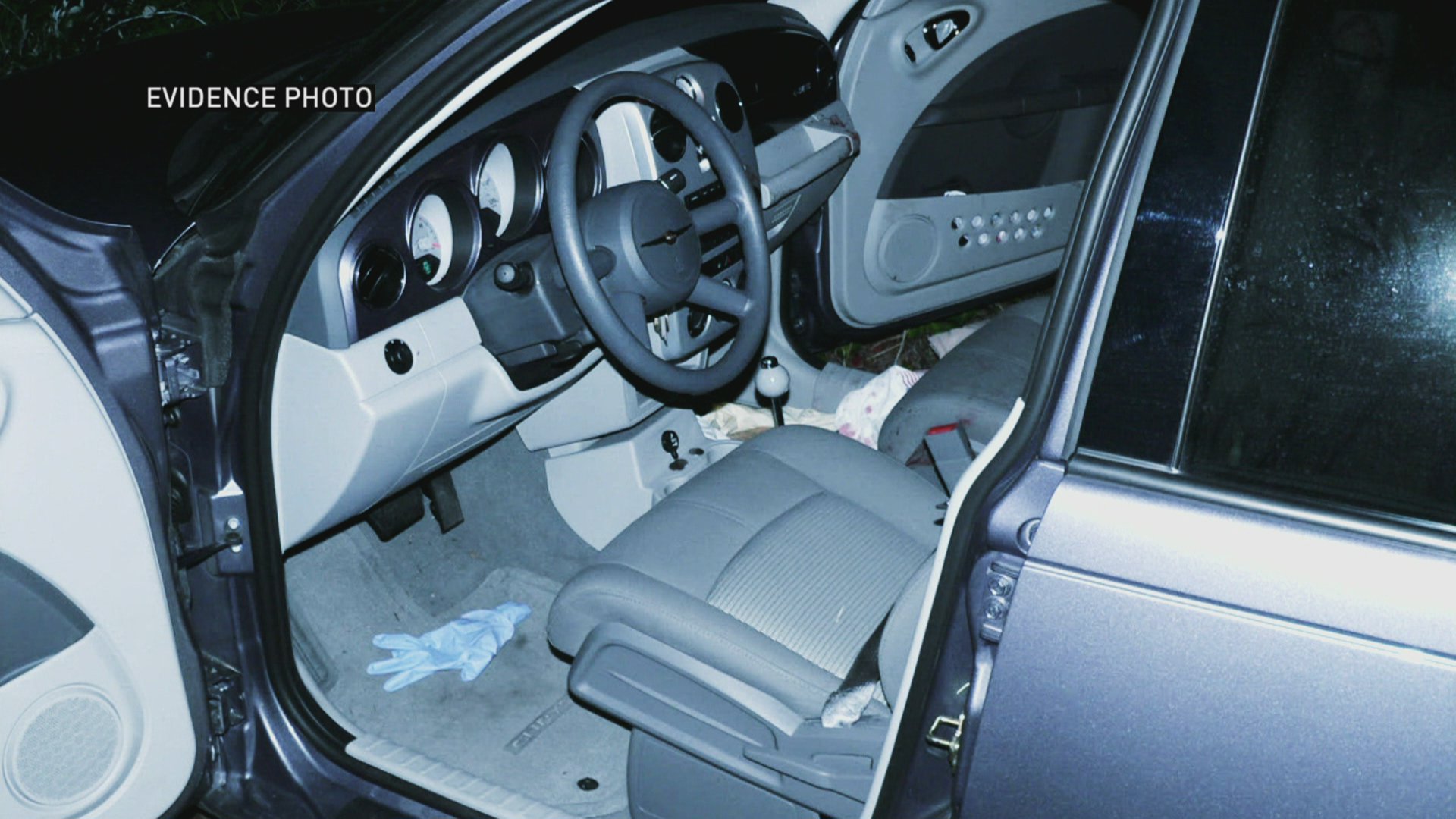