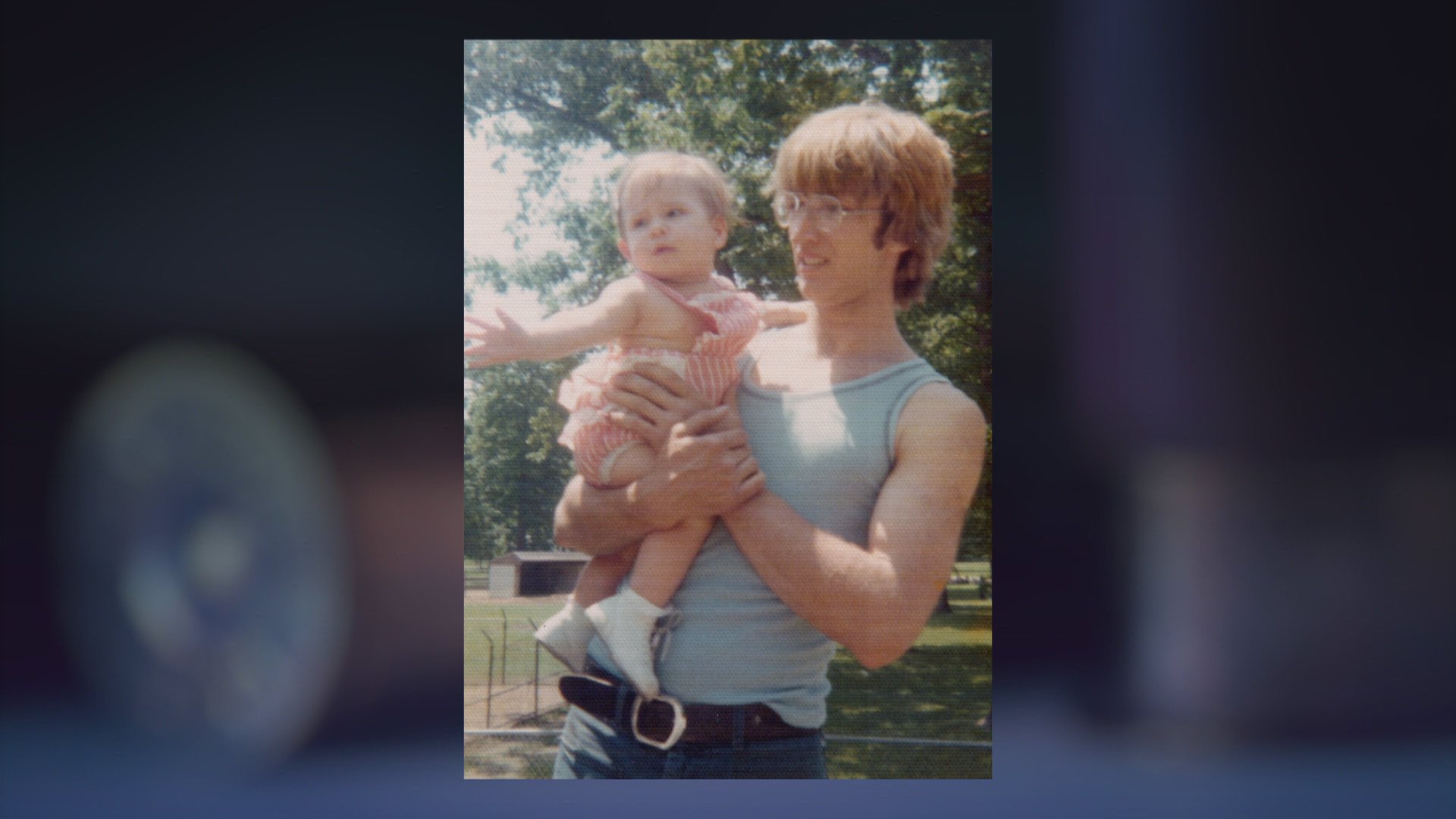 A 25-year-old Navy veteran and father, Bob Stasiak, was found dead from a single gunshot to the chest in his Edwardsburg, MI, home on November 2, 1977, a rifle lying next to him on the floor. It is said that the wheels of justice turn slowly. In Stasiak’s case, it would take 40 years before punishment was meted out to his killer.

Bob Stasiak was discovered by his 18-year-old cousin Raymond Richmond, who said Stasiak had been despondent over marital problems and took his own life, according to MLive.com.

In 2015, Ontwa Township Edwardsburg Police Chief Tim Kozal reopened the investigation into Stasiak’s death after reviewing his case file and speaking to his widow, Kathy Hamburger. He soon learned Richmond had repeatedly admitted to killing his cousin following an argument over Richmond’s marijuana use, according to ABC57.

Stasiak’s body was later disinterred, and forensic testing determined his gun shot could not have been self-inflicted.

Richmond was arrested in 2016 on open murder charges and felony firearms possession, according to the South Bend Tribune. He would eventually plead guilty to second-degree murder and was sentenced to 12 to 18 years in prison in 2017, according to the Herald-Palladium.

In an exclusive interview with Oxygen.com, Tim Kozal talked about how they found justice for Bob Stasiak four decades after his death.

How did Bob Stasiak’s case come to your attention?

When I took over in Edwardsburg, there was a lot we had to do with the department to get it to where it needed to be. One day, my administrative clerk handed me a case file and said, “You might want to take a look at this.” It was such a small file, maybe 10 pages. We were purging, there was a lot of stuff everywhere, I think she found it in a cupboard or filing cabinet, about to be thrown away.  That’s how it started. I then reached out to Kathy Hamburger and invited her into the office.

Why do you think it was never investigated as a murder?

I think one of the key factors is the suspect is the one who “found the body.” He told investigators a couple of things that are in the initial report, which is only about a paragraph long. He said Stasiak was despondent over his marriage. He and his wife were estranged. Maybe that was something that was on the investigators minds and they didn’t look any further.

When were you convinced a crime had been committed?

When I started looking at the case, just the initial small file, I looked at the photos and saw the long gun. In my mind I was like, ‘I’ve never seen someone kill themselves with a gunshot wound to the torso with a long gun.’ So that was my big thing. Then looking in there, I found more documents. Kathy had come in and said, ‘This isn’t a suicide.’ I felt there’s got to be something there. Let’s take some time and let’s look at this.

How long after Richmond’s arrest did he come clean and admit to the shooting?

Not until his sentencing. That was the only time he told something somewhat truthful and said he did it. That was about it. He didn’t really give up anything.

Do you believe Richmond’s claims that his gun went off accidentally?

I don’t think it did. As he wrote, he was pissed at Stasiak. ‘I got on my bike. I went over there to confront him. I saw the gun. I grabbed it. I pointed it at him.’ That’s premeditated. To me, in Michigan law, that’s first-degree murder, which is a life sentence. It was all about the weed to Raymond, all the way through his whole life. The first thing he said in one of his phone calls after we arrested him was that he was concerned one of his bongs was going to get seized from his house.

What are your feelings about a case like this, where, even in victory, there’s a profound tragedy in what’s occurred?

I think the tragedy is, number one, that Bob Stasiak’s daughter Stephanie didn’t have a dad in her life growing up. She was only two years old at the time. It had a great effect on her teen years and beyond because she always placed blame on her mother. And also for Kathy, Bob’s widow, even though they were estranged at the time, she was still so passionate that he didn’t commit suicide and passionate to find out who killed her husband.

Nowadays, we talk a lot about the mental health of a family. Back then, that was never discussed. I think it hurts them too that Raymond’s never told the whole truth about what happened. As Kathy said, he still tells lies. He still won’t come out with the full truth. I think his so-called admission was only to get a lighter sentence. But from the beginning, I stressed to Kathy and Stephanie, this was about getting justice for Mr. Stasiak. We worked very hard, and I think we were able to get closure for them on it.