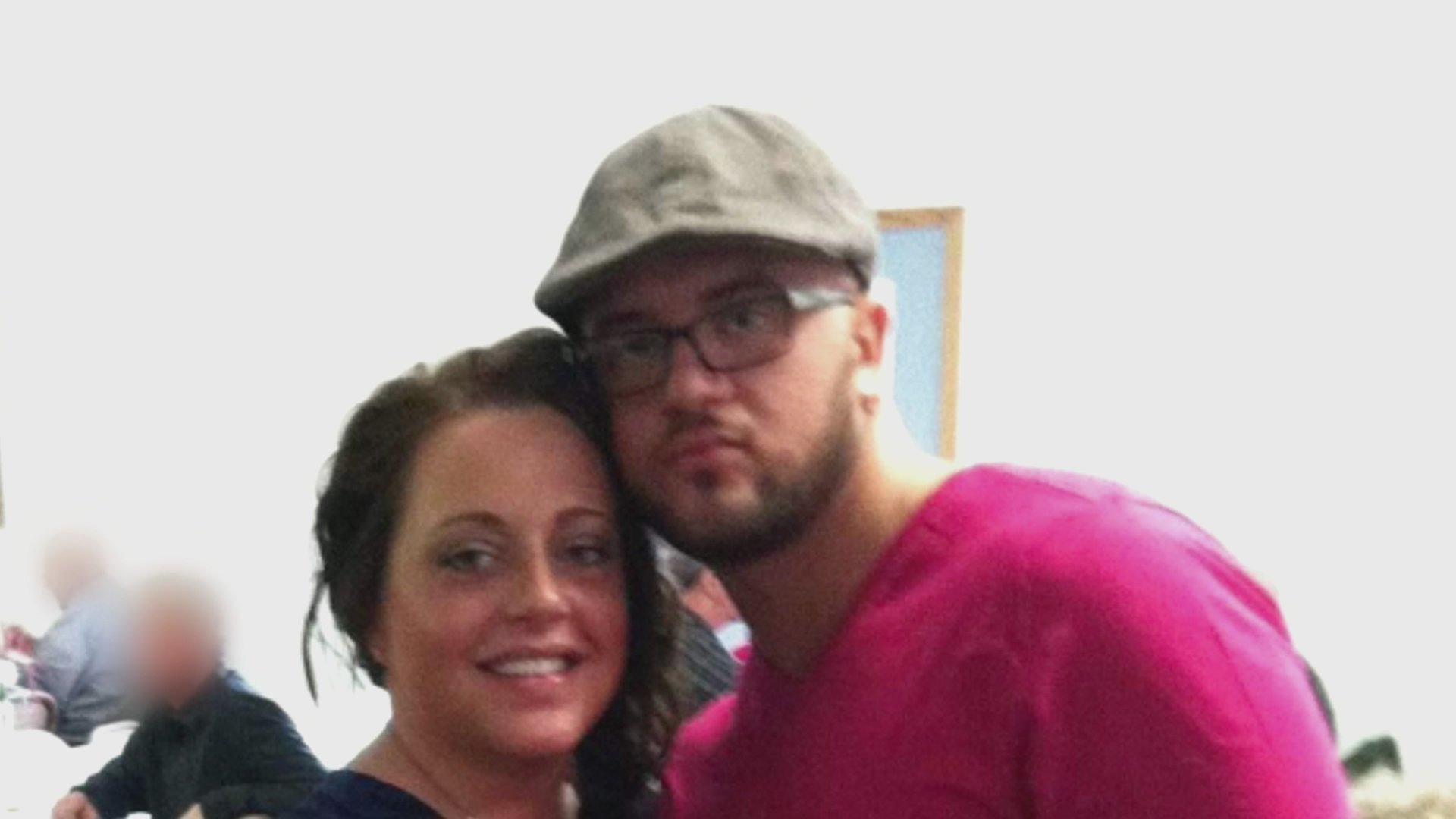 When Eric Wolfe spoke to investigators about the 2014 murder of his fiancée, Frances Craig, they were startled to learn that Wolfe had found Craig’s body several hours before he called 911 to report her death.

Wolfe, however, told Jackson County Sheriff’s Office detectives that when he saw Craig on the bedroom floor of their Jackson, Michigan, home after returning from an overnight shift, he assumed the 28-year-old mother of two had merely drank too much and passed out.

What he failed to notice were her zip-tied wrists and the large blood smear on their mattress that resulted from Craig’s 90 stab wounds.

“I guess I might’ve saw that streak, but it wasn’t... it didn’t jump out like blood or anything crazy,” he said in a taped interview with law enforcement.

And that was not the only behavior investigators found odd — the single father had a calm, almost aloof reaction to Craig’s brutal murder, and he did not express any type of concern that his fiancée was dead.

“Eric did not seem to register surprise, anger, hurt, anything that I think we all normally would want to see from a loved one when somebody is killed,” Chief Assistant Prosecutor Jackson County Kati Rezmierski told “An Unexpected Killer,” airing Thursdays at 8/7c on Oxygen.

As the interview drew to a close, Wolfe dropped another troubling remark indicating that “he thought maybe [Craig] had committed suicide, and just did not want to deal with it at that point. We found that being very odd and a red flag,” said Detective Sergeant Bryan Huttenlocker from the Jackson County Sheriff’s Office.

Investigators pressed Wolfe and asked outright if he had anything to do with the murder, which he denied, saying that for “whatever reason it was, [he] didn’t react” when he saw Craig on the floor.

Were Wolfe's strange admissions a symptom of his extreme trauma, or was he hiding something more sinister?

Detectives dug deeper into his alibi, and by checking the security records at Wolfe’s work, they found that, based on his timecard, Wolfe was clocked in at the time of the murder. Not every exit in the building, however, had a security camera, leading investigators to question if Wolfe could have snuck out and back in to commit the killing undetected.

But when forensic evidence from the crime scene was processed, their investigation took a new turn and cleared Wolfe entirely. On the zip ties used to restrain Craig, they found a DNA sample that matched a felon by the name of Cortez Butler.

The discovery puzzled investigators, and it soon led them down an inquiry filled with drugs, arson and a senseless murder.

Watch “An Unexpected Killer” on Oxygen to find out how detectives broke the case and put Craig’s killer behind bars.