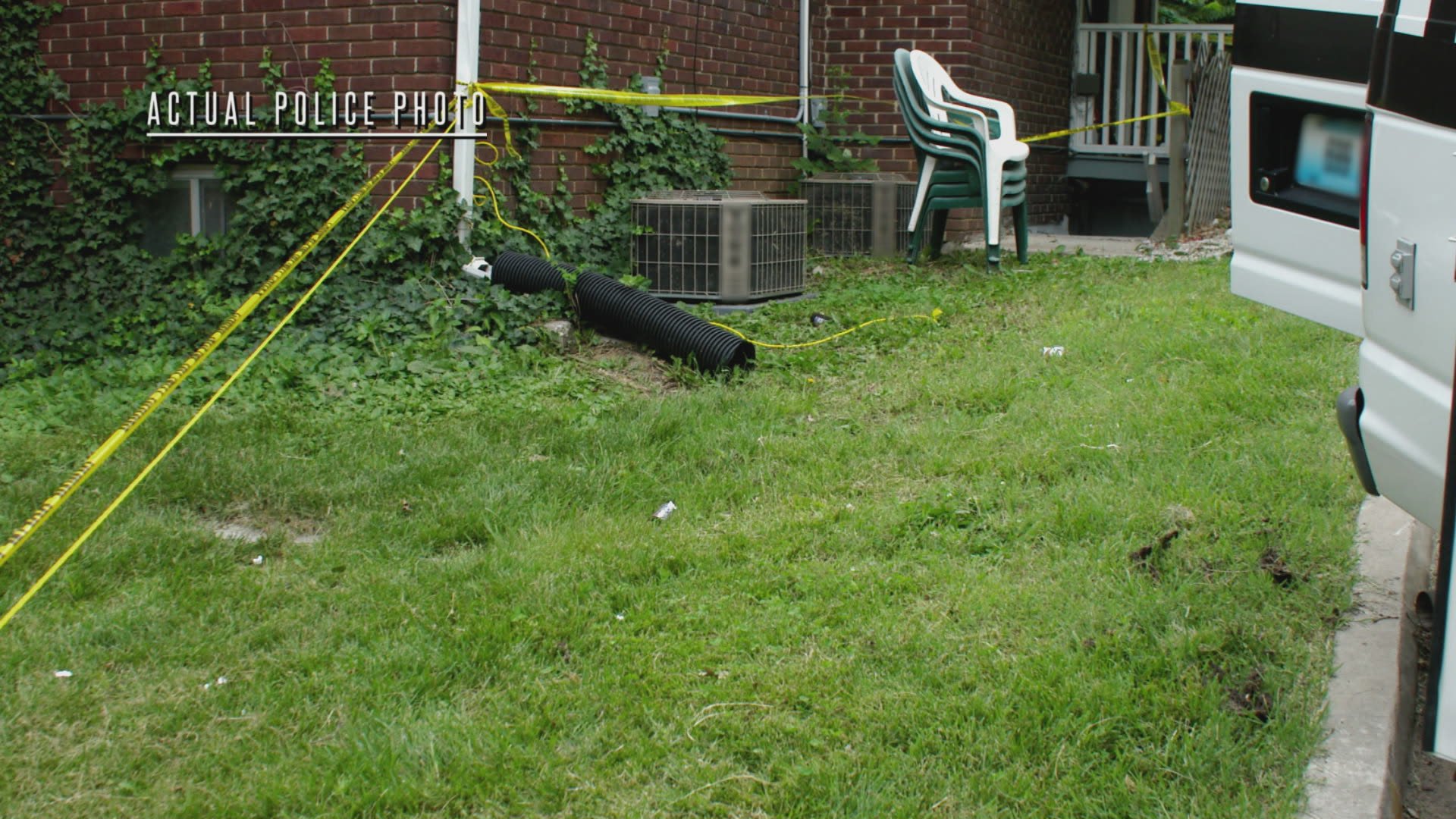 “Homicides in general were unheard of,” Capt. Zim Schwartze of the Columbia Police Department told “An Unexpected Killer,” airing Thursdays at 8/7c on Oxygen.

That all changed, however, on the afternoon of June 5, 2004, when University of Missouri junior Jesse Valencia was found dead with his throat slit on a lawn near campus. The 23-year-old was lying face up and wearing nothing but a pair of boxer shorts.

“The cut to his neck was … so deep the blade of the knife had also nicked the spine,” said Boone County Special Prosecutor Morley Swingle, adding that Valencia had a series of bruises across his breastbone and between his shoulder blades.

Investigators learned Valencia lived alone just a block from where his body was discovered, and while speaking with his neighbors, one man reported hearing an argument take place around 4 a.m. inside Valencia’s apartment.

To find out who was with Valencia before he was killed, police interviewed his friends and classmates, and Andrew Schermerhorn, Valencia’s “friend with benefits,” came forward with a shocking allegation. Schermerhorn claimed Valencia was having sex with a Columbia police officer, and that the three of them had a sexual encounter at Valencia’s apartment just a few weeks prior to the murder.

After hooking up, the officer told them the affair had to remain a secret, according to Schermerhorn. Investigators had Schermerhorn look through the Columbia Police Department’s yearbook, and he identified Patrolman Steven Rios, a 27-year-old married father, as the man Valencia had sex with.

By investigating Rios’ whereabouts on the day Valencia was found, detectives determined he had gone to the crime scene to help identify the body, telling the sergeant on duty that he knew the victim from a prior incident.

On April 18, 2004, police broke up a party at the home of Valencia’s friend. Rios was one of the officers present, and Valencia asked him for probable cause.

“That got him arrested,” Swingle said. “And Steven Rios gave him a municipal court summons for obstructing a government operation.”

On the drive down to the station, Rios asked Valencia several personal questions, according to his mother, Linda Valencia. And the attention didn’t stop there.

The next day, Rios showed up at Jesse’s apartment unannounced, claiming he had more questions that needed to be answered.

“They went out a few times after that, and he would come to Jesse’s apartment … even when he was in uniform,” Linda told “An Unexpected Killer.”

Close friend Joan Sheridan confirmed that Jesse saw Rios multiple times after the arrest, and that he would stop by the apartment “just for sex,” said Swingle. Sheridan also revealed that when Jesse went to court for his summons, he assumed the charge would be dismissed because of his relationship with Rios.

“It had not been dismissed, and that had angered Jesse,” Swingle said. “So Jesse had told Joan that ‘The next time the police officer comes over, I’m going tell him that I have a little secret the chief of police might want to know[.]’”

In an interview with investigators, Rios denied the affair, but after they confronted him with the testimony from Jesse’s friends, he admitted he had a sexual relationship with Jesse. He maintained, however, that he had nothing to do with the murder, and with a lack of physical evidence, no charges were filed.

After the interview, Capt. Schwartze received an alarming phone call from Rios, who said he had “done a bad thing.” He told Capt. Schwartze he was 150 miles away in Kansas City and that he had purchased a shotgun.

“I really thought he was going to kill himself,” Capt. Schwartze said, adding that she pleaded with him to come back to Columbia so they could sort everything out. Once Rios returned, he was taken into protective custody and put on a 96-hour hold at a mental facility.

Rios managed to escape and made his way to the roof of a parking garage, where he threatened to commit suicide. Police arrived at the scene and were able to talk him off the ledge. He was again placed in a mental facility, and during this time, results came back from the forensic lab.

Multiple loose hairs that were found on Jesse’s chest came back as a match to Rios. The samples were determined to be limb hairs, meaning they came from Rios’ arm.

“That’s when we realized that they teach Columbia police officers at the training academy how to administer a choke hold … That could account for these limb hairs in addition to the bruises that went across the front of [Jesse’s] chest and in the middle of his back,” Swingle told “An Unexpected Killer.”

Rios was arrested and charged with first-degree murder, to which he pleaded not guilty.

The prosecution argued that on the night of his murder, Rios went to Jesse’s apartment, and he threatened to expose their affair. An argument ensued, which was heard by the neighbor, and Jesse, clad only in his shorts, ran out to escape Rios.

Rios chased Jesse and quickly caught up, placing him in a chokehold and rendering him unconscious. He then cut Jesse’s throat and fled the scene.

Rios was sentenced to life in prison with an additional 23 years for armed criminal action.

To hear more about how investigators caught Rios, watch “An Unexpected Killer” on Oxygen.

Singer Duffy Says She Was Raped And Held Captive