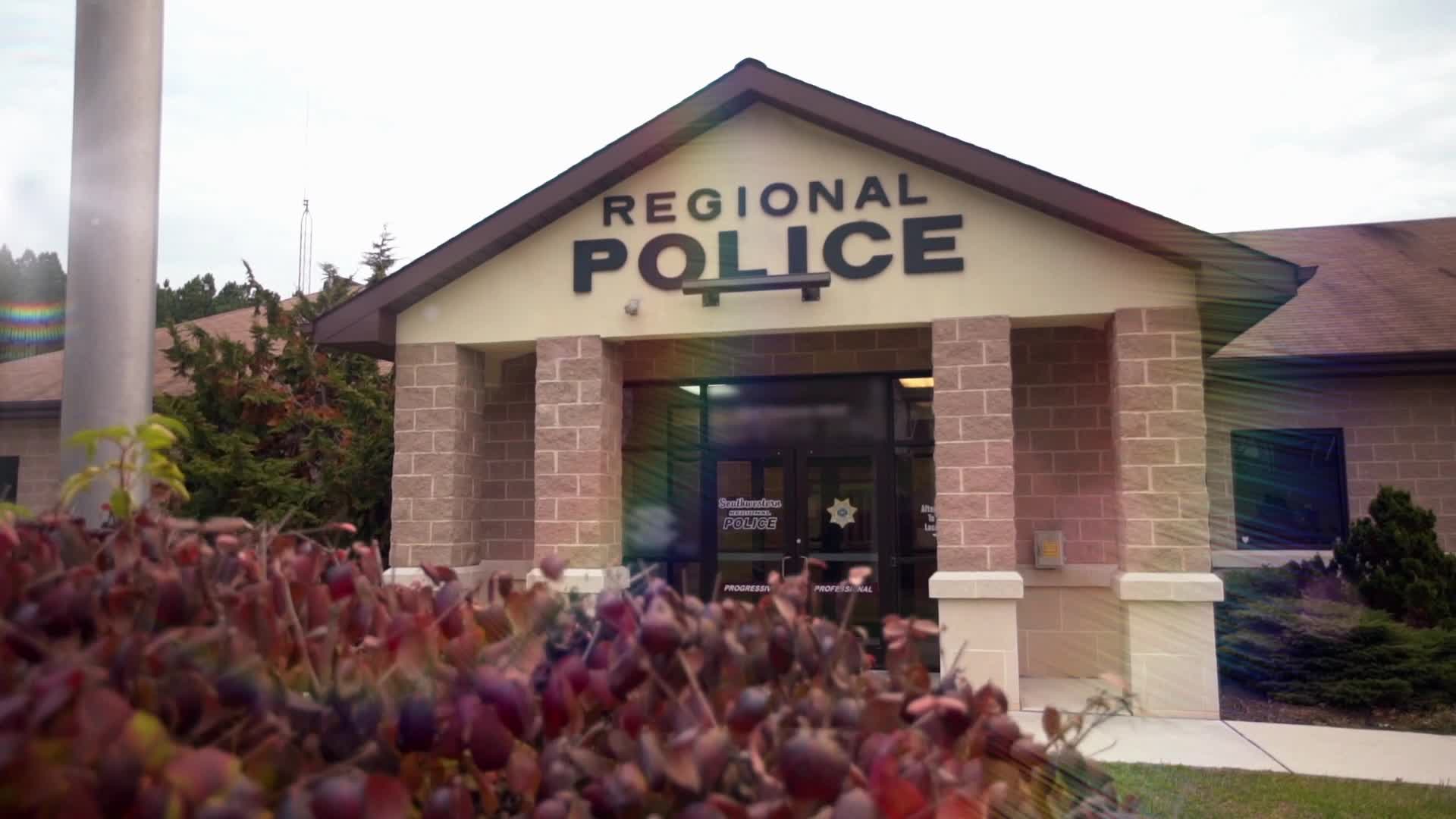 Around 3 p.m. on March 31, 2010, the 911 dispatch center in York County, Pennsylvania, received a call from Monica Schmeyer, a 55-year-old divorcee and mother of two.

When the dispatcher answered, however, the line was silent, and they quickly traced the call back to Schmeyer’s home in Manheim Township. A patrolman from Southwestern Regional Police arrived at the scene to find Schmeyer lying on the living floor motionless in a pool of blood.

There was a single gunshot wound to her head, and she had significant trauma to the right side of her face and cheek, indicating a struggle.

Just above Schmeyer’s body was a telephone hanging off the hook, and there was blood on the 9 and 1, leading authorities to believe she had been under attack while attempting to get help. A .32 caliber shell casing was discovered on the ground, but there was no murder weapon in sight, according to “An Unexpected Killer."

In their search of the home, homicide detectives located several white envelopes stuffed with cash, which they soon learned came from Schmeyer’s ex-husband, Jon Schmeyer. The couple had divorced just two years prior, and as part of the settlement, Jon agreed to pay Monica $1,700 a month in alimony.

Monica distrusted banks and preferred to keep the cash at her home, explaining the numerous envelopes found by investigators.

By speaking with a neighbor who lived up the hill from Monica, authorities discovered that on the day of the murder, a man was spotted walking with a white envelope in his hand.

A second witness who lived farther up the hill reported seeing a man walking down the roadway toward a silver work van.

Investigators then interviewed Jon, who said that on the afternoon his ex-wife was killed, he was having lunch at a local Hooters with members of the “Orange Shorts Society,” a social group made up of his friends.

While Jon often complained about Monica and the cash alimony payments at these OSS meetings, he denied having anything to do with her murder.

Jon gave authorities a list of all the members present, and they confirmed his alibi. One member, Sara Powell, noted that her fiancé, Timothy Jacoby, usually attended their meetings, but Jacoby had to work that day and never showed.

Leaving no stone unturned, investigators searched Jacoby’s background and made a shocking discovery.

“He had a prior arrest for a robbery of a jewelry store involving a firearm,” Detective Douglas Demangone from the York County District Attorney’s Office told “An Unexpected Killer.”

Demangone then ran a firearms check and found Jacoby owned a .32 caliber Kel-Tec, which was one of the manufacturers investigators believed could be linked to the shell casing found at Monica’s home.

Demangone also learned that through Jacoby’s job, he had access to a silver work van that could be signed out by employees. When Demangone looked at the company logbook used to track the van rentals, the sheet containing the month of March had been ripped out.

Surveillance video from Monica’s neighborhood on the day of the murder captured a silver van of the same make and model as the one from Jacoby’s work.

Authorities executed a search warrant on Jacoby’s house, and they found a firearm that had been stolen in a burglary a few years prior. They also uncovered a barrel consistent with a .32 caliber weapon.

“Tim being a felon, he was not to possess any kind of firearm, and he was currently on parole. So we charged him with possession of a firearm as well as receiving stolen property. His parole was violated, and he was put into jail,” Demangone said.

Jacoby invoked his right to counsel, and investigators went on to question his fiancée, Powell, who said Jacoby kept a small firearm in a covered porch behind his parents’ farm. At the family property, they found the box for a .32 caliber firearm, and underneath the porch, they located four .32 caliber shell casings, which were a match to the one found at the murder scene.

A DNA sample taken from underneath Monica’s fingernails also came back as a match to Jacoby.

Although Jacoby had never met Monica before, investigators theorized he learned about her large sums of cash through Jon, and that he then planned to burglarize her home.

Jacoby was charged with Monica’s murder, and he was ultimately found guilty of first-degree murder, burglary, tampering with physical evidence, and robbery, according to “An Unexpected Killer.” He was sentenced to death.

To learn more about the case, watch the series now on Oxygen.