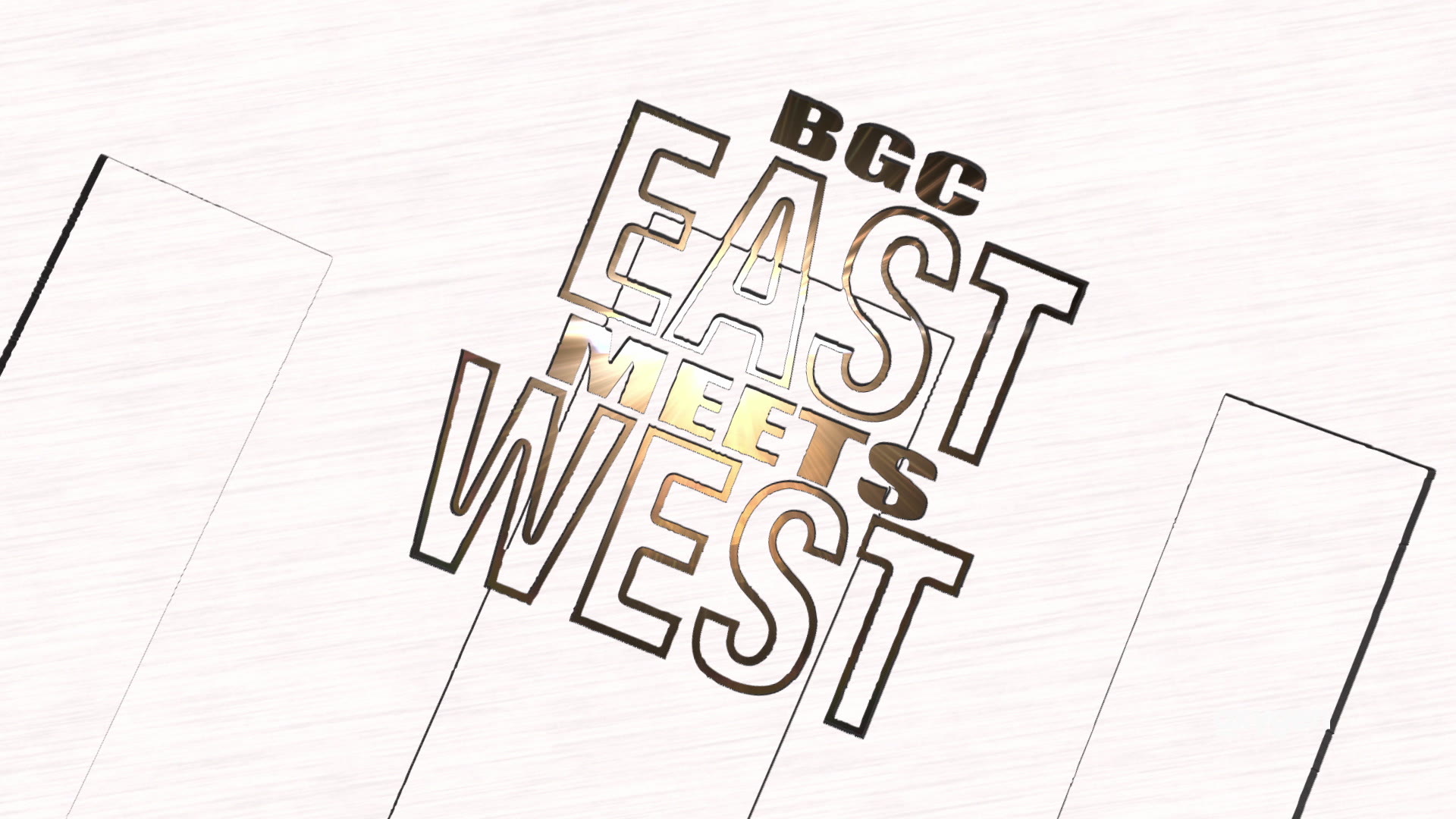 CELEBRATE VALENTINE’S DAY WITH OXYGEN AND CATCH THE PREMIERES OF “BAD GIRLS CLUB: EAST MEETS WEST” AT 8 PM FOLLOWED BY “THE BATTLE OF THE EX-BESTIES” AT 9 PM ET/PT

LOS ANGELES – January 10, 2017 – Oxygen Media sets hearts afire this Valentine’s Day when “Bad Girls Club: East Meets West” launches Tuesday, February 14 at 8PM ET/PT, followed by the series premiere of “The Battle of the Ex-Besties”at 9pm ET/PT.  This season on BGC, seven feisty alpha females from rival coasts will show that the east and west have very different ways of handling their business when dueling over style and territory.  Then, the heat rises as former BFFs are forced to confront their differences and compete in order to win a grand prize of $100,000 on “The Battle of the Ex-Besties.”

Catch a BGC casting special on Tuesday, February 7 at 8PM ET/PT to meet these feisty females before they officially move into the bad girls club loft.

This firecracker fashionista is always ready to party. A proud east coaster, Deshayla thinks west coasters are boring and weak, but that won’t stop her from hooking up with her roommates as she doesn’t discriminate by area code. The girls should be warned that she can be spiteful and ruthless as she once stole her best friend’s girlfriend. While in the BGC loft, Deshayla hopes to work on her trust and daddy issues.

Growing up in a small town, this rocker chick stands out with her pink tipped blonde hair, sexy style and wild persona. Francesca loves boys but the last thing this spitfire wants is a boyfriend.  Her over-the-top behavior can definitely rub people the wrong way.  Admitting that she has a quick-trigger temper, she knows she needs to work on learning to “shut her mouth.” This east coaster is in for a rude awakening as she has never lived with roommates.

Reppin’ Brooklyn, Kiyanna is a boisterous party girl who loves to turn up. She does what she wants when she wants and isn’t afraid to start a fight. After being bullied as a child for her weight, Kiyanna developed a thick skin at an early age and harbors a lot of resentment. By the time she was 13, she had been suspended from school nearly ten times. But this Bad Girl also has big dreams; she’s fresh out of college with a degree in psychology and hopes to one day become a matchmaker. Kiyanna admits she may have abandonment issues, so she wants to repair her relationship with her dad and find a way to channel her anger.

This proclaimed “Queen of the Hood” can regularly be found partying in the D.C. area. Seven sparks a flame in everyone she meets but good luck trying to pin this smooth operator down. The only thing holding back the otherwise capable Seven is her out-of-control temper. She is a natural born ring leader and plans on running the bad girl loft.

Straight out of Compton, this west coaster is tough as nails and proudly wears the title of “the hood girl.” An aspiring rapper and song writer, Keyaira worked hard to avoid the pitfalls of drugs and gang violence that infested her hood.  She is unabashedly bold and often rubs people the wrong way. This Bad Girl often cuts people off before they can hurt her, and hopes her time in the BGC loft will help her gain a healthier perspective on life and prove she is more than a product of her environment.

Born and raised in Uzbekistan, Sayyora moved to the U.S. as a teenager. Breaking away from her conservative upbringing, she has found her true calling as a wild West Coast girl party girl. This tattooed pierced seductress is currently enrolled at USC and has a 4.0 GPA. Sayyora will lay into anyone who is not as smart as her and won’t tolerate ignorance.  An aspiring lawyer, she loves to argue but knows she needs to work on always correcting people and putting them in their place.

Growing up in a small town in Washington State, Susan got her first taste of the glamorous big city life in Los Angeles and realized there was no turning back. This bad girl gets the thrill from the forbidden and is always pushing the envelope. Don’t cross this alpha female, as she goes ballistic if she feels disrespected and will go to great lengths to right a perceived wrong.  Susan admits she has anger issues and hopes to put her fighting days behind her.

Oxygen Media is a multiplatform entertainment brand that targets young, multicultural women.  The network’s relevant and engaging content reflects how real women with real stories see the world – vibrant, optimistic and bold.  Oxygen is the destination where women can come together across multiple platforms to have fun and encourage each other through their individual and collective journeys.  The growing network’s unscripted original programming includes “Sisterhood of Hip Hop,” “The Prancing Elites Project,” “Like A Boss,” “Quit Your Day Job” and the popular “Preachers” franchise.  Available in over 77 million homes, Oxygen is a program service of NBCUniversal Cable Entertainment, a division of NBCUniversal, one of the world's leading media and entertainment companies in the development, production, and marketing of entertainment, news, and information to a global audience. Watch Oxygen anywhere: On Demand, online or across mobile and connected TVs.