Unfortunately, not all people who go missing are found. Oxygen’s Three Days To Live, premiering Sunday, March 5 at 9/8c, explores how this happens, by taking a close look at the pivotal 72 hours after an abduction occurs. Indeed, after those initial three days, a woman’s chances of surviving a kidnapping become bleak. Three Days To Live talks to authorities and the loved ones of the disappeared in an attempt to get an insight into what happens in the aftermath of a woman being taken. The real life stories in Three Days To Live will chill you, as will these six women who disappeared into thin air never to be seen again. 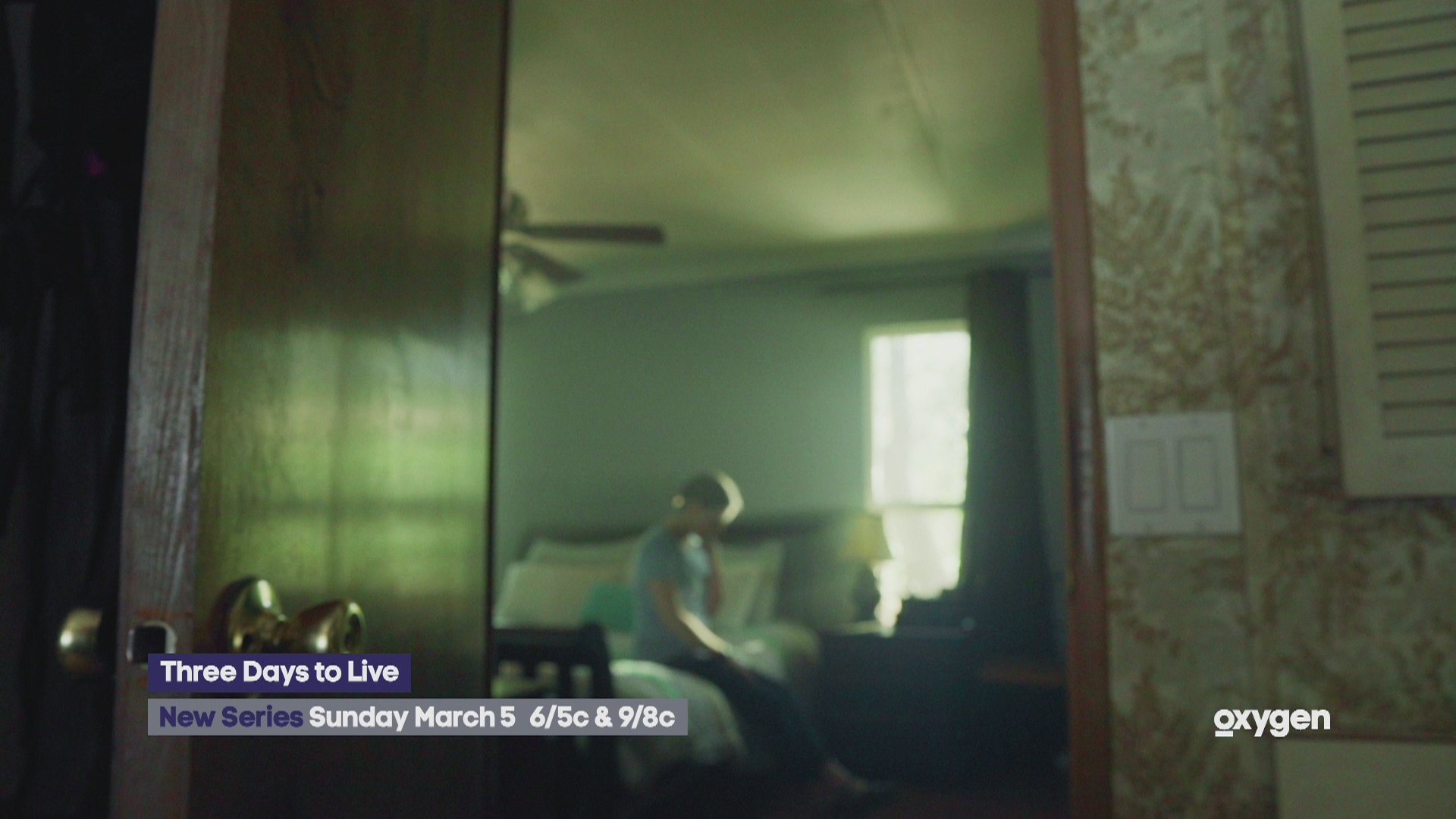 In 2014, Maura Murray vanished. She was 21-years-old, and a nursing student at UMass Amherst. Her car was found by police in New Hampshire, empty, doors locked, airbags full and windshield broken. Some reports suggest that before whatever accident occurred, she was stopped by another motorist who asked her for help, which she declined. If you’re intrigued by the Murray mystery, tune in to Three Days To Live, where it will be explored in depth.

Natalee Holloway disappeared in 2005 while on an unofficial graduation trip with her friends from Mountain Brook High in 2005. The last time she was seen by her classmates was leaving a club at around 1:30am, with 17-year-old Joran van der Sloot (a student living in Arbua at the time) and two of his male friends, aged 21 and 18 respectively. She never turned up for her flight home later that day, and was never seen again. Natalee’s bizarre disappearance will also feature in Three Days To Live.

After working at a Columbus, Ohio, bar for New Year’s Eve, Carla Losey literally disappeared into thin air on December 31, 2002. She was seen leaving the venue accompanied by a black male, and that was the last she was seen. While police and loved ones searched desperately for her, not one solid lead materialized. Losey’s disappearance may forever remain a mystery.

Missing since 2000, Karen Jo Smith is believed to have been murdered by her husband, Steven Halcomb. Her body was never found, and yet Halcomb was found guilty of her murder on circumstantial evidence. Karen Jo’s family is apparently still searching for her body.

Just 9-years-old when she vanished on Valentine’s Day in 2000, the circumstances surrounding Asha Degree’s disappearance are very strange. Her family last saw her asleep in their home around 2.30am, however, less than two hours later she was seen walking down the side of a Highway in North Carolina before she turned off into a wooded area. She had packed a bookbag and taken it with her, and while it seems like she might have been running away, abduction also seems likely to police. Just this weekend her community and loved ones held a prayer walk for her.

Sabrina Aisenberg was a baby--just five months old--when she disappeared from her crib in Florida in 1997. Her yellow comfort blanket went with her too. Sabrina was reported missing when her mother woke up at 6am to find her gone, and the laundry and garage doors open. Sabrina’s parents were prime suspects in her disappearance, although the vanishing has never been solved.