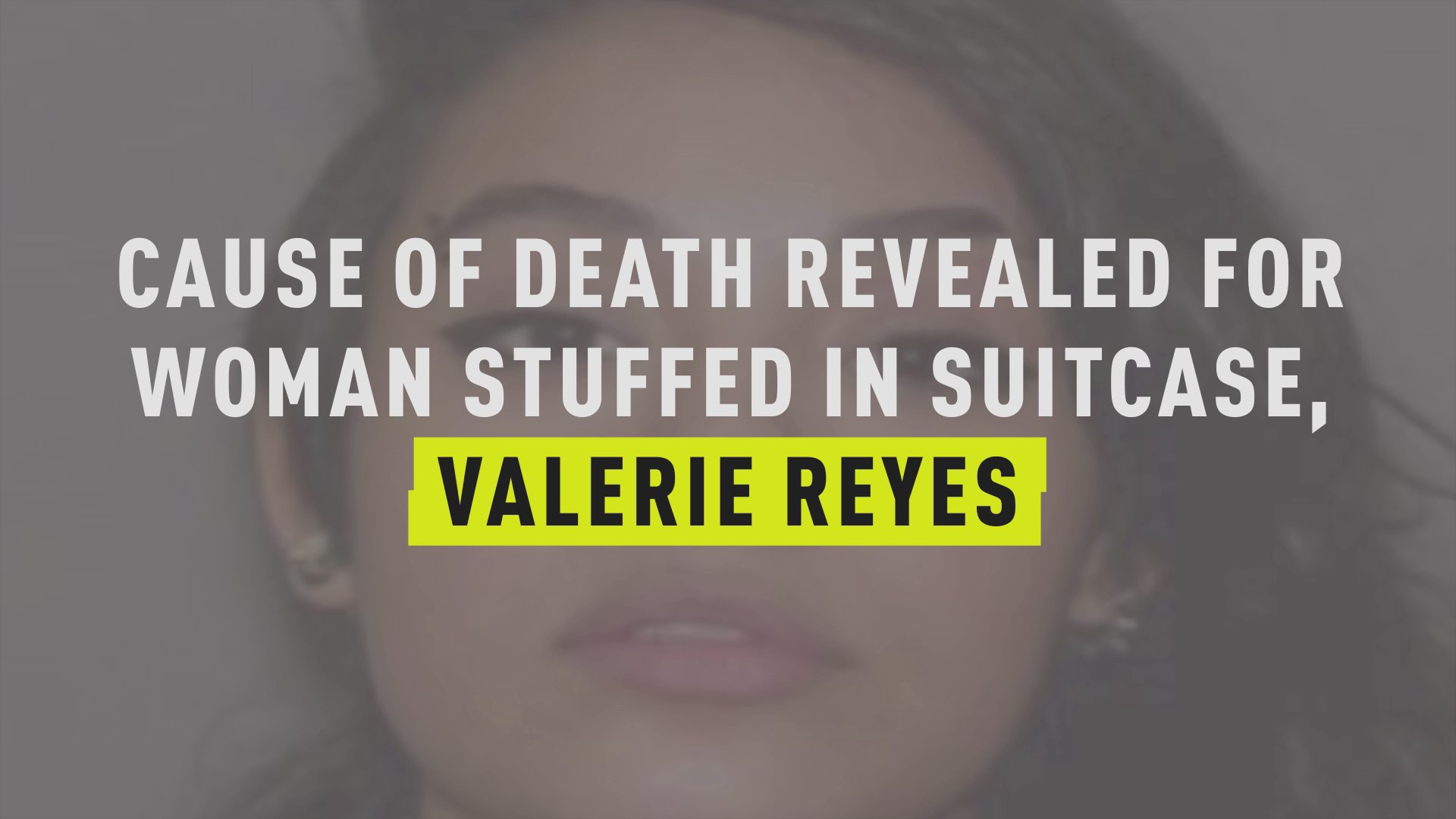 The ex-boyfriend of a New York woman whose body was discovered stuffed into a suitcase that was dumped on the side of a Connecticut road has been arrested in her death.

Valerie Reyes was found last week in a big red suitcase, bound at the hands and feet, by highway workers in a wooded area of Greenwich, Connecticut, about 10 miles from New Rochelle, where she lived.

Reyes had been reported missing on Jan. 30 when she did not show up for work at a Barnes & Nobles in Eastchester. Officials said her hands and feet were bound when her body was found by highway workers on Feb. 5.

Greenwich police on Tuesday identified the suspect in the killing of Valerie Reyes as Javier Da Silva, who was arrested in Queens, New York.

Da Silva is scheduled to make an initial court appearance in a federal court in New York on Tuesday. It was not clear if he has a lawyer.

"We are confident that the pursuit of justice for Valerie will be successful and we continue to work with the family to provide closure to this tragedy," Greenwich police said in a statement.

As they announced the arrest, Greenwich police explained that they have examined crime scenes, conducted numerous interviews of potential witnesses and reviewed hundreds of hours of surveillance footage in addition to analyzing social media posts.

Reyes, who was a 2012 graduate of New Rochelle High School according to Lohud.com, was reportedly passionate about art and aspired to be a tattoo artist.

The Connecticut chief medical examiner's office has performed an autopsy but has not yet released the cause and manner of Reyes' death.

The Associated Press has contributed to this report.

Woman Found In Suitcase Feared For Her Life, Mom Says