On Thursday of last week, The New York Times broke a massive expose on the history of abuse allegedly suffered at the hands of film producer and studio executive Harvey Weinsten. Now, stories continue to break as news about coverups of the misconduct emerge and more victims come forward. Lisa Bloom, a lawyer who was advising Weinstein before she resigned, said in a statement that “he denies many of the accusations as patently false.” After this statement, Weinstein was fired from his company.

Here's a brief history of notable victims who have come forward with accusations about the Hollywood personality and what they have accused him of:

Weinstein had settled with an unnamed employee over an unspecified altercation in 1990, shortly after she abruptly left the company.

Madden claims Weinstein “prodded her for massages at hotels,” a common motif amongst the reports, amongst other complaints.

Judd had previously discussed her nonconsensual sexual encounters with Weinstein in a 2015 interview with Variety, but had not named Weinstein specifically at the time.

According to The New York Times, Perkins allegedly threatened to take on Weinstein following abusive behavior towards her and her female colleagues but Miramax lawyers negotiated a settlement.

Nestor had been temping with Weinstein's company for only one day before he allegedly offered her career opportunities in exchange for sexual favors, according to The New York Times. She reported the incident to the company, but little was done to address the situation. 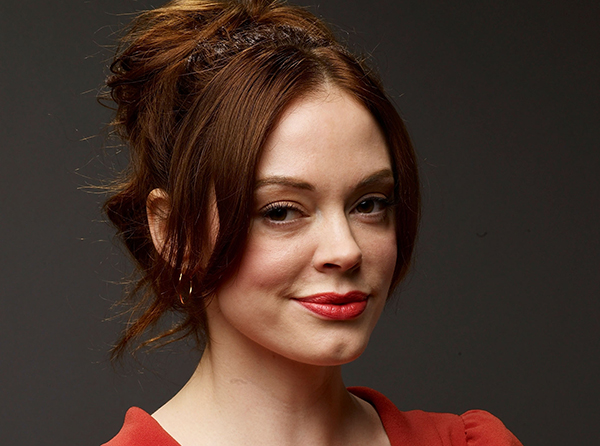 McGowan had settled with Weinstein for $100,000 in 1997 over unspecified issues, but her oblique references to rape on social media and interviews now makes the circumstances of the situation possibly a bit clearer.

Battilana had called police after Weinstein allegedly groped her. She had come forward with the situation in 2015. However, after an investigation, the Manhattan DA said the criminal charge is not supported.

O'Connor had penned a memo, according to The Times, complaining of the "toxic environment for women” at the company, citing numerous incidents involving Weinstein himself. She claimed that she was being used to “facilitate liaisons with ‘vulnerable women who hope he will get them work.’” Weinstein settled with her out of court. 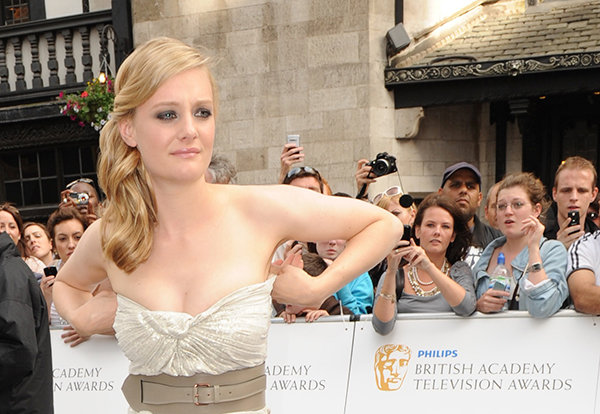 According to The Guardian, Garai claims she was asked to audition for a role at Weinstein's hotel room, where he appeared only in a bathrobe. “The point was that he could get a young woman to do that, that I didn’t have a choice, that it was humiliating for me and that he had the power. It was an abuse of power," she said.

In a personal blog post, Godbold reiterated the claims made by previous women: "The details of what I have learned was not unique to me are out there now – the office tour that became an occasion to trap me in an empty meeting room, the begging for a massage, his hands on my shoulders as I attempted to beat a retreat… all while not wanting to alienate the most powerful man in Hollywood."

Woman Strives To Solve All DNA Cases In Mississippi

Surgeon Admits To Wife's Murder After 20 Years In Jail

Convicted Killer Insists Someone Else Masterminded Her Mom's Murder

Who Is Chucky, The Serial Killer Behind The Deaths Of Dozens?