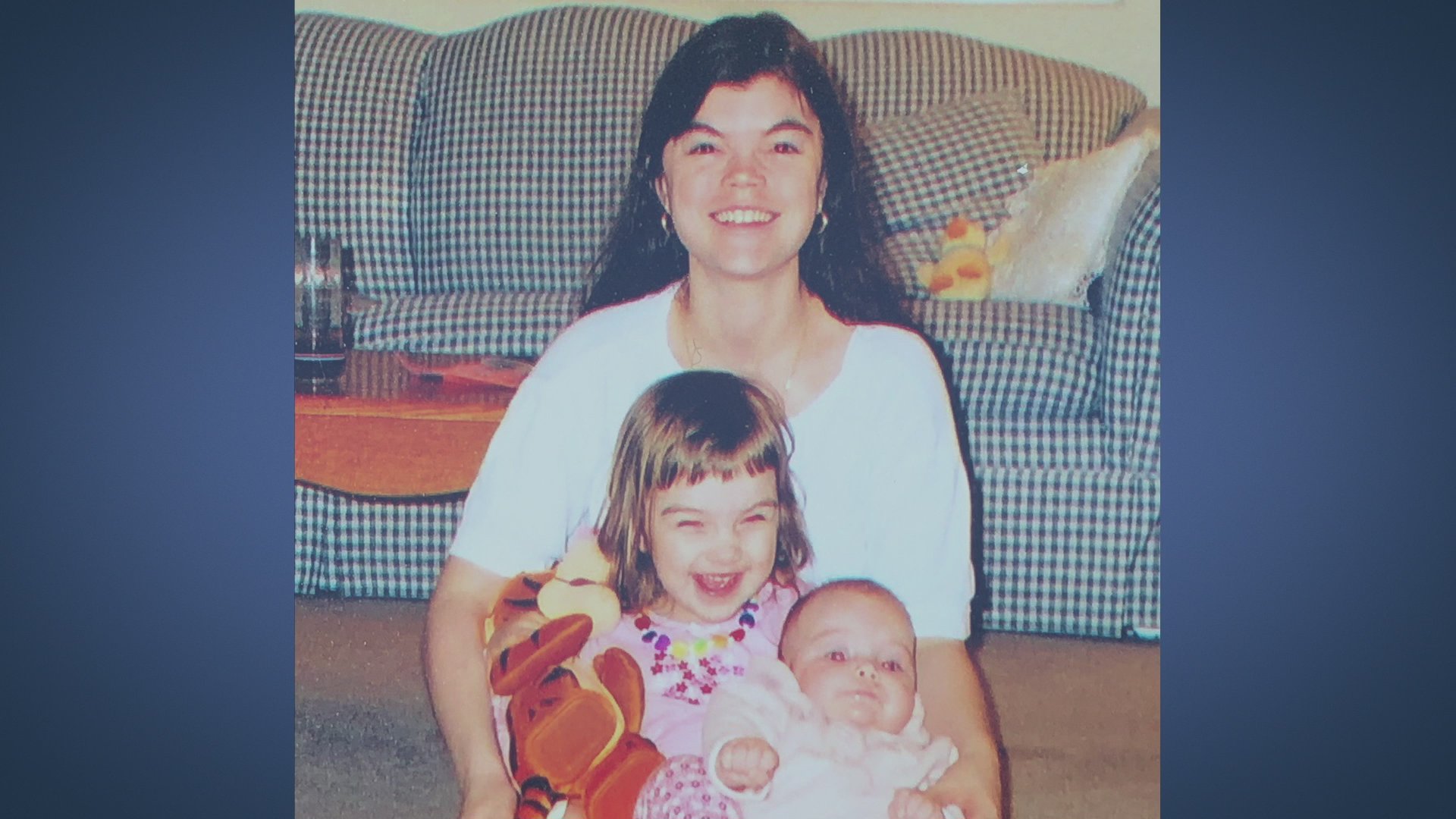 A Washington woman has been missing for more than 10 years, and her family and law enforcement hope that about 250 strangers can help crack the case.

The amateur detectives are at Crimecon CrowdSolve in Seattle, an interactive event where attendees and law enforcement experts team up to potentially generate fresh leads and gain new insight on two cases.

The event kicked off Thursday night with the premiere screening of “Searching For Nancy Moyer,” part of a new original series on Oxygen.com. The documentary takes a look at the 2009 disappearance of the 36-year-old mother of two.

“You don’t get this very often where police departments or sheriff’s departments will open the files,” Roderick said during the panel. “Kudos to Thurston County for saying, ‘Let’s get some fresh eyes on this.’”

“If I can look at this case and see a couple things that can be done, imagine what 300 eyes can see,” he said.

Bill Moyer told Oxygen.com that he and his daughter were willing to give crowdsourcing a try because they had already pursued other methods of getting attention on the case, including TV news and the podcast.

Not knowing what happened to Nancy Moyer has been a constant question for the family for the last decade, he said at the panel.

“It’s a cloud that hangs over you and does affect our day-to-day and relationships, and I think an answer would help that go away,” he said. “I think this is going to be a great event. I’m hoping things happen for a reason and this moves us all in a positive direction.”

During the next few days, participants who have signed non-disclosure agreements will get a peek into the case files of Moyer as well as Karen Bodine, who was discovered murdered alongside a Rochester, Washington highway in 2007. They’ll also hear from experts about building a perpetrator profile, how to analyze suspect statements, and details of persons of interest in the cases. They’ll break out into teams and work on the cases and present their findings to law enforcement.

Nancy’s daughter, Sam, gave a reason for everyone to keep working on the case and find answers during the panel.

“When people ask me how the last 10 years have been, it’s waterworks. They’ve been hard,” she said as she choked up. “You’ve got to stay positive. I don’t think I’ve always been positive that whole time, and that drags you down.”

For case updates and to help us dive into these disappearances, join the Searching For Facebook group.

Who Allegedly Confessed, Then Recanted, To Killing Nancy Moyer?

An original series that dives into disappearances across the U.S., "Searching For" hopes to raise awareness about the victims' cases and seeks help from their communities through local town hall screenings. Join the discussion and connect with other viewers.

You May Also Like...
Recommended by Zergnet
Latest in Searching For

What Happened To Jenna Van Gelderen?

Was Nancy Moyer In Contact With A Convicted Killer?

What Happened To Nancy Moyer?

6 months ago
See All Posts
Watch The Series Now
Video