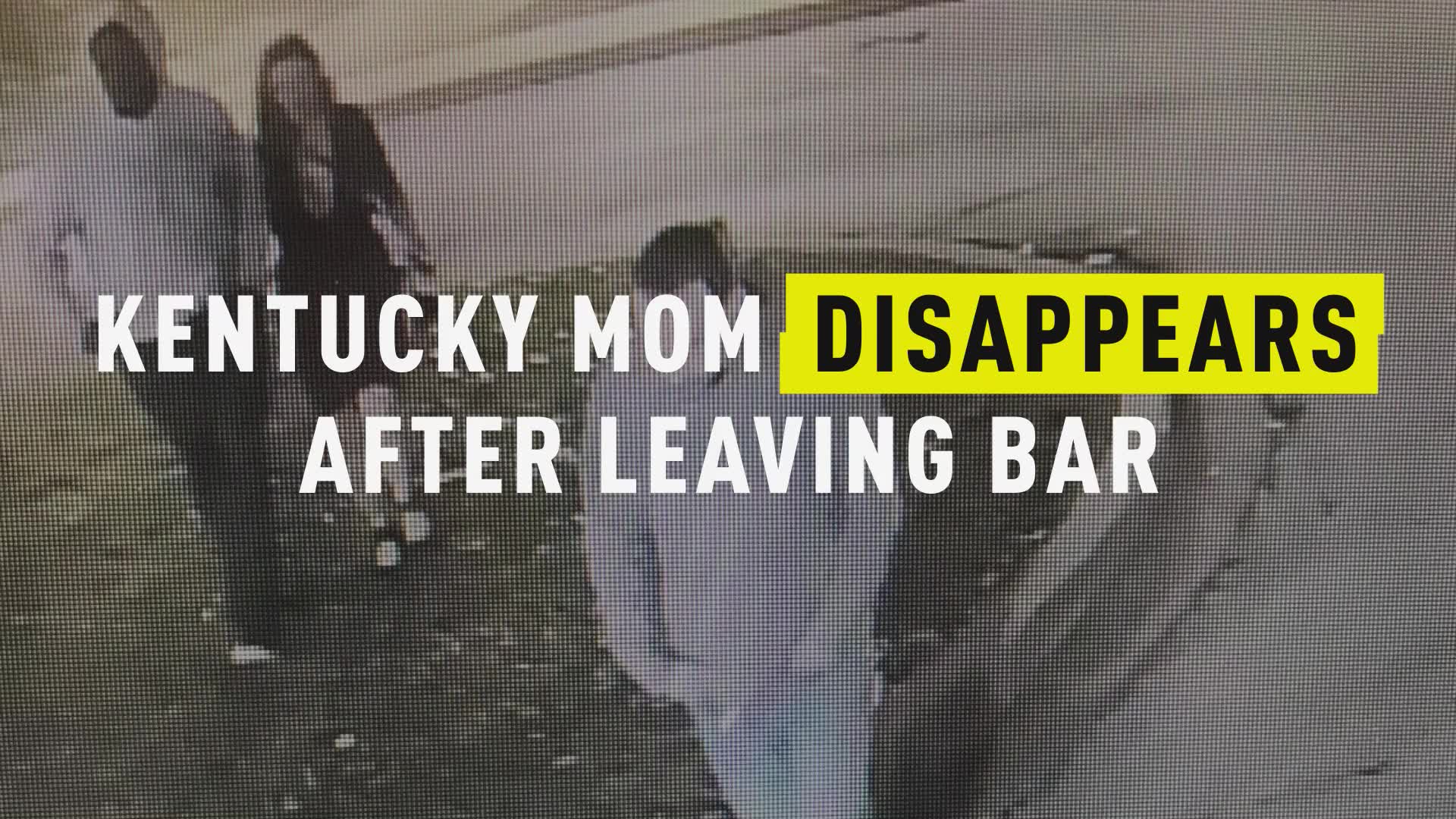 The family of missing Kentucky mom Savannah Spurlock, who vanished after a night out at a Lexington bar, is pleading for answers about her whereabouts.

“We just are begging anybody with any knowledge to come forward,” Spurlock’s aunt, Lisa Thoma, told Fox News. “I’m thinking of people on the fringes, who have heard something, who have heard conversations. I’m just begging them to have the courage to come forth. We are desperate.”

The family’s pleas come more than a month after Spurlock disappeared in the early morning hours of Jan. 4 after spending a night out with a friend at the Other Bar in Lexington. Spurlock and the female friend she was with that night reportedly had some type of argument and parted ways.

Spurlock was seen on surveillance footage leaving the bar early that morning with three men. Investigators have said the mom of four’s last known location was a home in rural Garrard County, about 40 miles away from the bar.

Authorities have questioned the three men, who have not been identified, and they claim Spurlock left the the Garrard County home where they'd taken her the next morning on foot. Investigators have since searched the home and the surrounding area to no avail.

Her uncle, Mark Thoma, doesn’t believe Spurlock would have run away and believes the circumstances around her disappearance are “very suspect,” he told Fox News.

Spurlock had spoken with her mother after leaving the bar that day and told her she’d be home soon.

“She made it very clear that her intent was to come home later that morning,” Mark said.

But Spurlock never did return home and her family is desperately searching for answers about her whereabouts.

“There’s a lot of people who love Savannah who just can’t imagine life without her,” her uncle said.

Spurlock’s father, Cecil Spurlock, also spoke with the Fox News earlier this week and said his daughter had been going through a difficult time when she disappeared and was “making horrible decisions” that were uncharacteristic of the daughter he described as kind and loving.

Cecil believes the three men she was seen leaving the bar with may know more than they are telling investigators.

“Them boys know something,” he told the news organization. “Someone knows something out there.”

Since his daughter’s disappearance, Cecil has been caring for her oldest child, a 4-year-old boy. He said the family plans to tell the boy, named Noah, about his mother’s disappearance later this week with the help of a counselor.

“He’s a super happy boy. I’ve got to maintain around him. I can’t lose it. He actually helps me,” he said of his grandson.

The young mother’s other three children, including a set of twin boys born in December and a 2-year-old, are being cared for by their father.

As time stretches on, investigators continue to search for clues about the missing mom’s whereabouts.

A Louisiana search and rescue crew, known as The Cajun Coast Search & Rescue Team, also came to Kentucky to assist with the search efforts, but left earlier this week, according to WKYT.

“We have been here now for two weeks, and we have covered a lot of ground. A lot of work, a lot of thought. Just can't come up with anything," Commander Toney Wade told the local station.

Anyone with information about the missing mom’s disappearance is urged to contact the Richmond Police Department.