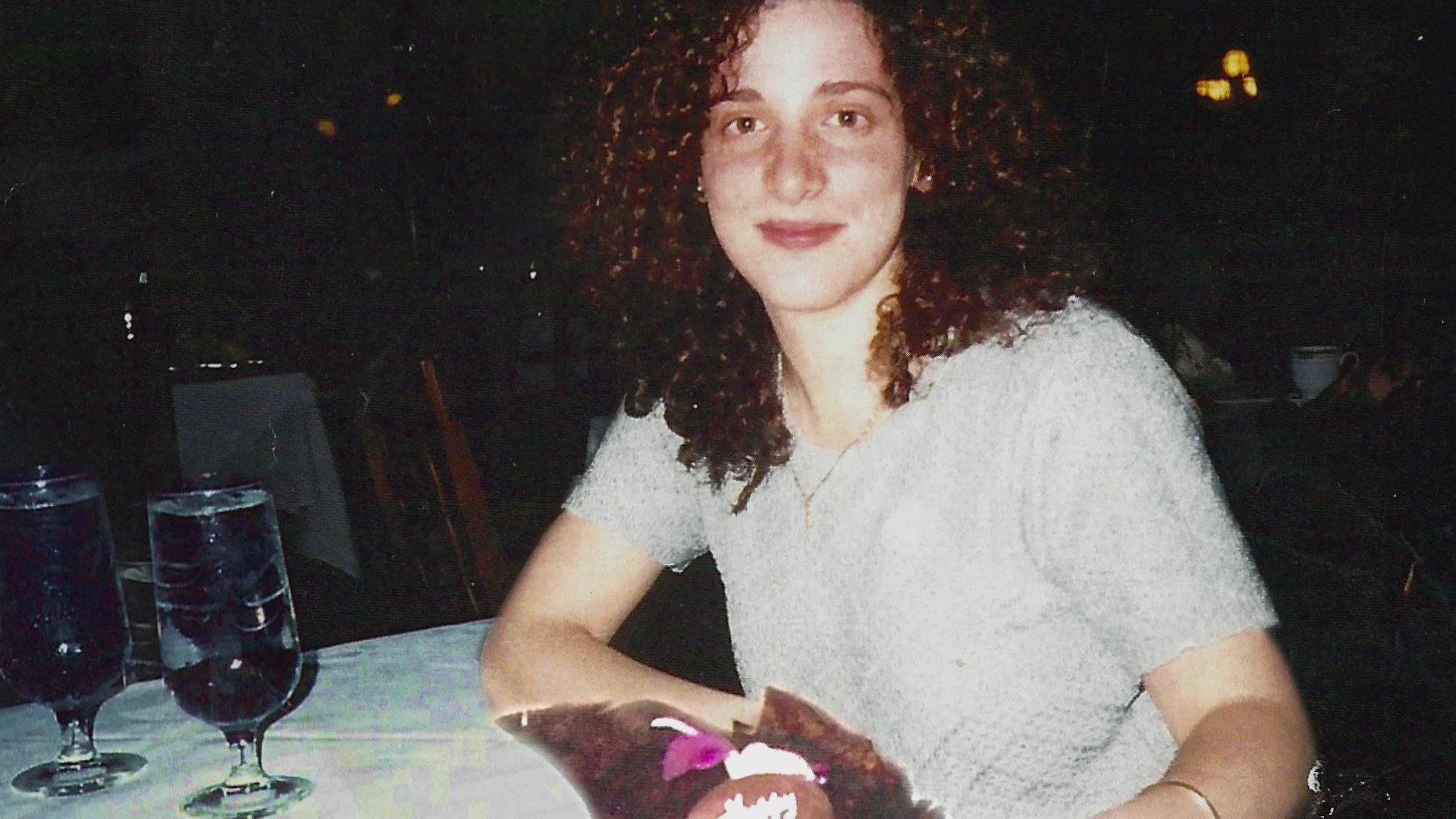 Chandra Levy was an intern at the Federal Bureau of Prisons in Washington, D.C. She was an ambitious 24-year-old woman who was working towards a promising career with the FBI. With an undergraduate degree in journalism under her belt, she had moved to Washington D.C. for her internship, part of her master’s program in public administration.

In May 2001, the motivated young woman went missing. In August 2001, A jailhouse informant told police that Ingmar Guandique, an undocumented immigrant from El Salvador, admitted to killing Levy. It would take nearly a decade for this alleged confession to resurface.

A year after Levy disappeared, a man walking his dog made a grim discovery: Levy's skeletal remains in a steep embankment of Rock Creek Park in May 2002. Jogging pants with knots tied at their bottoms were found on her body which led police to believe that there was foul play, according to ABC News. Dr. Jonathan L. Arden, then the Washington, D.C., medical examiner, said at a news conference at the time that “the circumstances of her disappearance and her body on recovery are indicative that she died through the acts of another person, which is the definition of a homicidal manner of death.”

After she went missing, rumors began swirling that she was allegedly having an affair with a married congressman from her hometown, Democrat Gary Condit. He represented California's 18th congressional district. He was also a senior member of the House Permanent Select Committee on Intelligence. Condit was nearly 30 years her senior. The rumored affair was at times the subject of the investigation, but Condit has denied that he ever had an affair with Levy or that he had anything to do with her death. In fact, he has denied having a romantic relationship with her completely.  Condit was never named as an official suspect in Levy’s death. However, he voluntarily gave police a saliva swab which did match DNA found on a pair of underwear found at Levy’s apartment. Police searched his apartment, according to The Washington Post. However, he was later cleared as a suspect.

The congressman has maintained that he wasn't having an affair with Levy. Levy’s mother told People magazine in October 2016, however, that she believed, “There was definitely something going on between my daughter and him.”

In 2009, the alleged jailhouse confession from 2001 resurfaced and Guandique was officially indicted. He had been previously sentenced to 10 years in jail for assaulting two women at knifepoint in Rock Creek Park around the time the same time that Levy went missing. In 2010, he was convicted of killing Levy after his cellmate Armando Morales (that aforementioned jailhouse informant) testified that Guandique admitted to Morales to killing Levy. Guandique has always maintained that he never even met her. In 2016, his conviction was overturned after Morales' reliability was questioned. Guandique was granted a new trial after it was revealed that Morales lied under oath, according to The Washington Post. Soon after, prosecutors dropped their new case against Guandique after they ultimately decided that Morales’ credibility had been damaged.

Guandique has since been deported back to El Salvador and ICE recently said he is an MS-13 gang member, NBC Washington reported.

11 Things To Know About The Chandra Levy Murder

The Wonderland Gang Murders: What You Need To Know