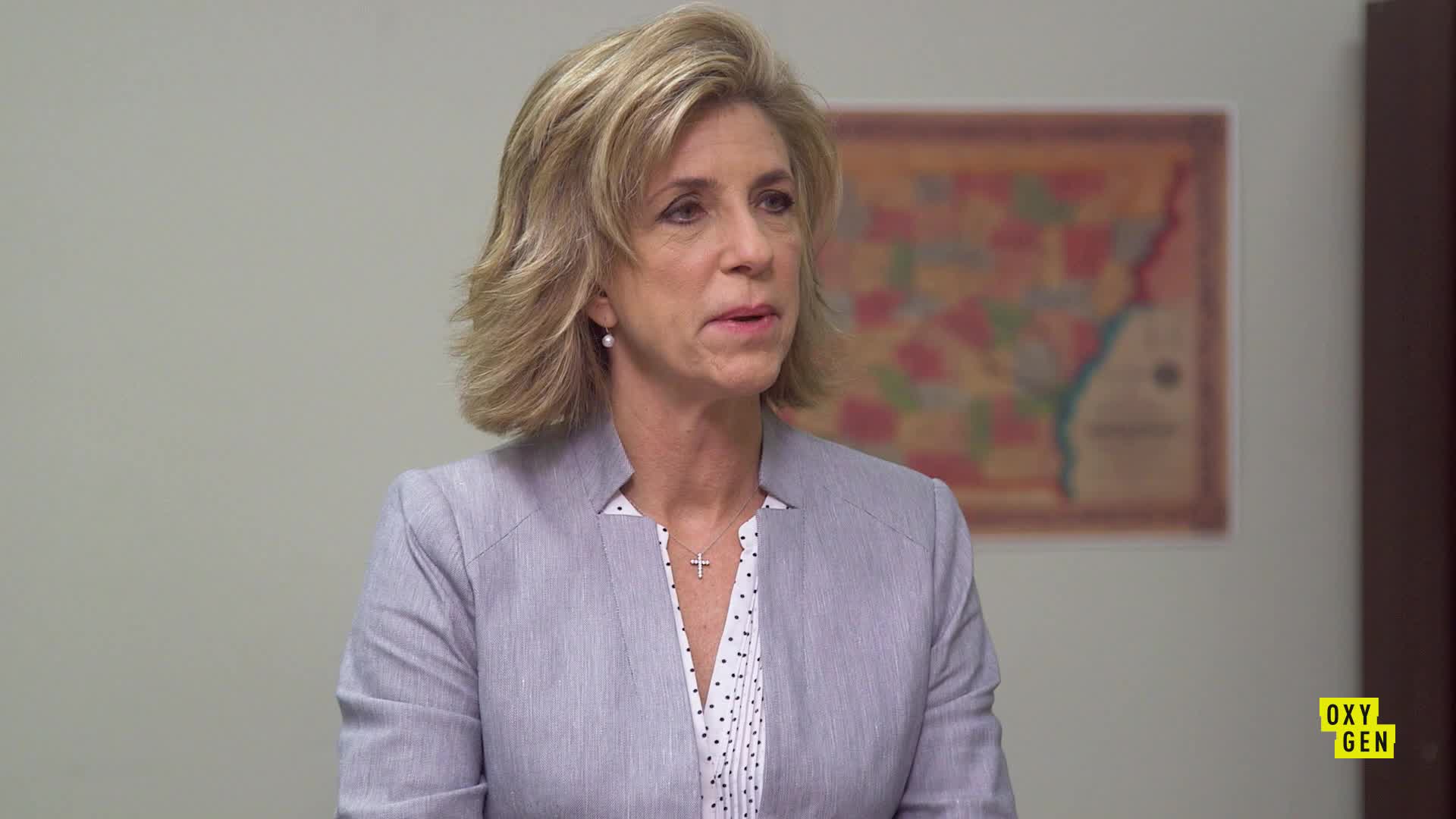 Oxygen Media, the destination for high-quality crime programming, kicks off a new season of its highest-rated series, “Cold Justice” on Saturday, March 14, at 6/5c.  Working alongside local law enforcement from across the country, the “Cold Justice” team has successfully helped bring about 20 convictions and 45 arrests, five of the arrests which will be seen in this upcoming batch of new episodes.

From Executive Producer Dick Wolf, the true crime investigative series follows veteran prosecutor Kelly Siegler and her rotating team of seasoned detectives – Johnny Bonds, Steve Spingola, Tonya Rider and Abbey Abbondandolo, as they travel to small towns to dig into unsolved homicide cases that have lingered for years without answers or justice for the victims.

On Saturday, March 7, at 6/5c, Oxygen will air the season three finale of “Criminal Confessions” picking up a case that Kelly Siegler and the “Cold Justice” team took on years ago. In the episode entitled “Cold Justice Confessions,” a 1981 case goes cold when a mother vanishes from Hernando County. Thirty-three years later, local detectives work with Kelly and the “Cold Justice” team only to find that obtaining a confession may be the best way to solve the case.

Kelly and Tonya work with the Fort Myers Police Department on the 2016 murder of Heyzel Obando, a young Fort Myers, Florida mother shot to death in her own home. It will take old-school interrogation techniques to catch her killer and bring justice to her grieving mother.

In Lawrence County, Missouri, Kelly and Johnny work with the Lawrence County Sheriff’s Office up to tackle the 1988 murder of Cindi Smith, a woman whose body was found at a cemetery after a night at a local bar. The patrons of the bar could hold the key to identifying her killer and getting her family justice.

Kelly and Abbey work with the Shoshone County Sheriff’s Office to investigate the 2012 disappearance of Brian Shookman, a young father who traveled to the county to attend a family reunion, and then vanished.  As the list of suspects grows, can the team uncover the truth behind his vanishing?

In Texas, Kelly and Johnny work with the Leon County Sheriff’s Office to investigate one of their oldest cases ever -- the brutal 1984 murder of Johnnie Albritton, an elderly storeowner known for having a wife with a violent temper. Was his death the robbery gone wrong it appeared to be or a plot of his wife’s design?

Kelly and Steve head to Oregon to work with the Harney County Sheriff’s Office to try to solve the 1993 murder of a young man allegedly shot and buried by a group of dangerous friends. They'll need to pit them against each other to crack the case and finally bring justice to his family.

In Arkansas, Kelly and Steve work with the Jonesboro Police Department to investigate the 2016 homicide of Stacey Devine, a hard-working mother who was strangled to death and dumped in a ditch. Was it a random act of violence or did her strained marriage factor into her murder?

Saturday, April 25 at 6/5c: “A Family’s Nightmare”
In Colorado, Kelly and Abbey work with the Crowley County Sheriff’s Office to search for new clues in the fatal shooting of a mother of six, that was initially considered a suicide. Their investigation exposes a heart-breaking trail of secrets hidden for 25 years.

Kelly and Abbey return to Florida to help the Fort Myers Police Department investigate the 1997 murder of Keith Jones, an aspiring police officer robbed and fatally shot in his motel room. The suspects include four local men and a female witness that may have set him up.

You May Also Like...
Recommended by Zergnet
Latest Videos
Preview

Family Of Jay Sallee Last Saw Him In Oregon In 1993

Leon Is A 'Dry' County, Investigators Tell Kelly During The Allbritton Investigation

Johnny Bonds Recalls A 1970s Shootout During The Allbritton Investigation

1 day ago
See All Clips