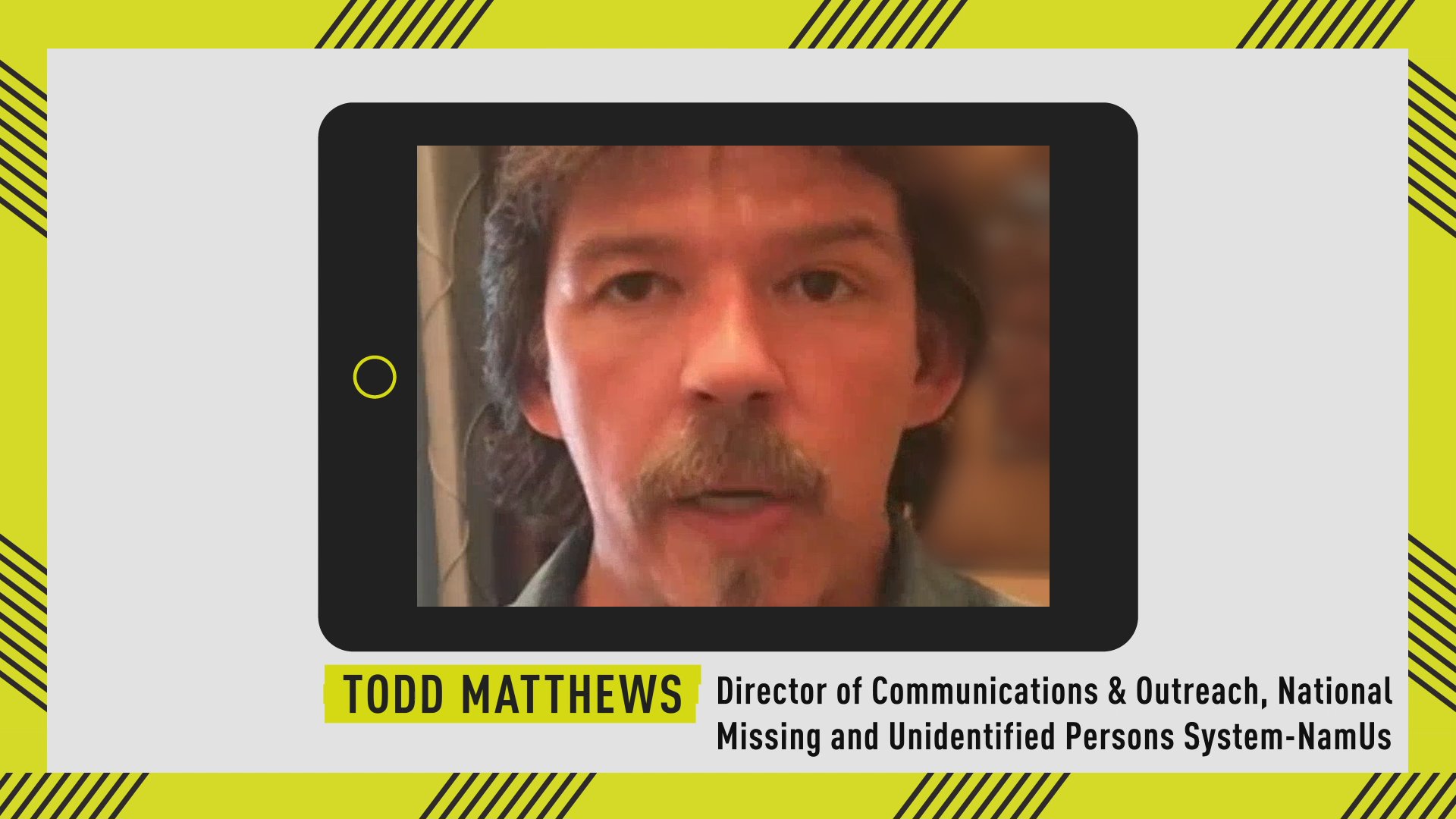 Authorities remain stumped as to the whereabouts of a Massachusetts woman who vanished shortly before she was supposed to host Super Bowl party, nearly two weeks ago.

Abbie Flynn, 59, was reported missing after going for a walk on Feb. 2. She was last heard from around 4 p.m. that day, officials said.

The woman was planning a Super Bowl party with friends before she went missing, NBC News reported. She had called her son prior to kickoff and informed him she might go for a walk ahead of guests arriving. But when her pals arrived around 6 p.m., the oven was still warm and Flynn was nowhere in sight.

“There was indication that she had been at home, that she prepared for the party, but she was not there,” Gloucester Police Chief Edward Conley told NBC News.

Police said they don’t have reason to believe that foul play may be connected to Flynn’s disappearance.

“We’re working primarily under the theory that she did what she said she was going to do,” Conley told local outlet KPRC. “Which was go for a walk, and perhaps [she] either got lost or had a medical incident.”

Flynn’s family is desperately searching for answers as to what happened to the 59-year-old woman.

“We’re all in shock,” her brother Brian Flynn told NBC Dateline. “This is just heartbreaking for all of us.”

The brother told Dateline that the woman’s husband, Rich, a radiologist, was in Houston at the time of her disappearance. Brian explained that his sister had a happy family life and described her as a “dedicated mother” who was “just really happy.”

“They have a wonderful life,” he said. “She’s very much loved. That’s for sure.”

“She spoke to them that afternoon,” Brian told NBC Dateline. “She is the most caring and selfless mother, friend and sister. She’d do anything for any of us.”

Farrington Avenue, the area where Flynn supposedly disappeared from, is flanked by forest and coastline. Flynn, a retired nurse, is reportedly an outdoors and wildlife enthusiast.

“The first week or so is important to get out there and try to find her,” Conrad McKinney, a private investigator, told local station WFXT shortly after the woman was last seen. “She’s missing, people just don’t vanish. They don’t just disappear, she’s gotta be around here somewhere.”

“The main thing is keeping warm, but if she’s used to being outside — and from what I understand, she does a lot of walking, I think she was probably dressed properly,” McKinney added. “They’re doing a good search, they’re out there doing a search and police they do a good job. They’ve been trained to do it.”

Police said the woman has brown hair, is approximately 200 pounds, and was last seen potentially wearing a puffy blue jacket. Anyone with information related to Flynn’s whereabouts are encouraged to call the Gloucester Police Department at 978-283-1212.

Gloucester Police Chief Conley’s office declined to comment on the case on Wednesday.