Skip to main content
Digital Series
How To Stay Safe: Tips On How To Be A Victim Advocate Against Stalking 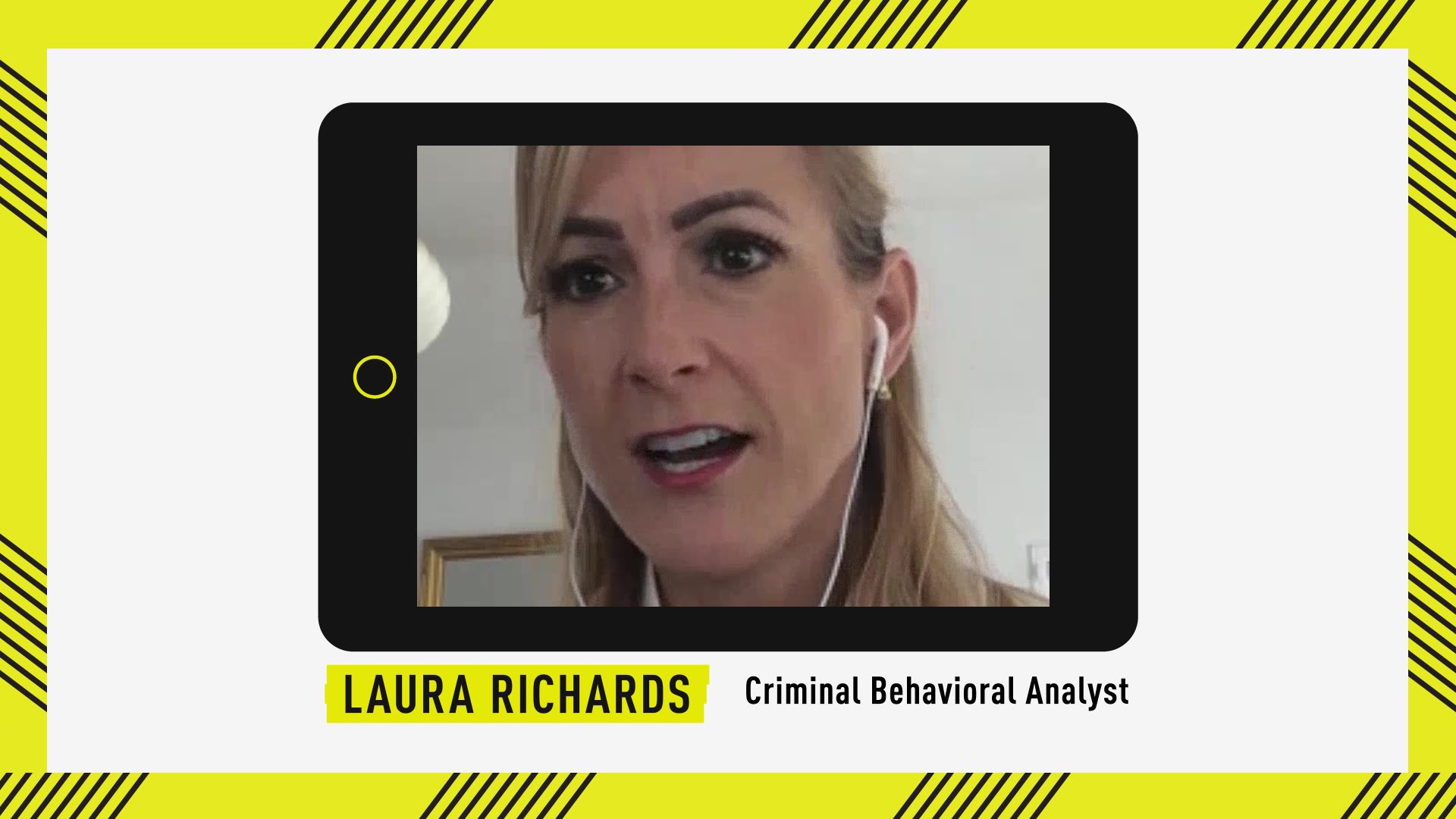 California prosecutors have dropped a murder charge against a woman accused of stabbing her date to death — concluding that the woman acted in self-defense in light of troubling evidence found in the deceased's home.

Amber Angelovic, 24, was accused of murdering Derek Valentine, 32, in his Costa Mesa home three years ago, according to The Associated Press. But evidence uncovered during the discovery process has indicated that the killing was in self-defense, Orange County prosecutors said Tuesday – leading to authorities filing to dismiss charges for lack of evidence.

"The decision to dismiss criminal charges, especially charges that involve the death of a person, is not a decision that is made lightly," Todd Spitzer, the Orange County district attorney, said according to local news network Patch.com.

"After a thorough review and careful consideration, there is insufficient evidence, in this case, to prove murder beyond a reasonable doubt," he continued. "It is for that reason — and that reason alone — that I am requested these charges be dismissed."

On the night of March 11, 2017, Angelovic and Valentine took a ride-share to Valentine’s home after spending the night drinking at a local bar, the Ocean County Register reported. The two were out on a second date.

That evening, Angelovic called 911 from Valentine’s bedroom and told dispatchers that Valentine had hit her in the face, thrown her to the ground, and was preventing her from leaving.

Valentine was found dead of multiple stab wounds to the chest at the foot of his home's staircase by responding officers. Angelovic was immediately taken into custody at the time, according to a 2017 report from the Register.

A search of Valentine's home for evidence in the case reportedly turned up disturbing items indicating that Valentine had ill-intent toward Angelovic, which ultimately led prosecutors to believe the woman acted in self-defense by killing the man.

Drug paraphernalia, “books on how to get women to have sex with you,” and a whiteboard with “handwritten notes about how to stalk women,” were found in Valentine's home according to the district attorney's office, Patch reported.

Investigators also uncovered evidence of Valentine's “discussions about overcoming women’s will to have sex,” along with web searches for date rape drugs, the Ocean County Register reported.

The evidence found in Valentine's home helped build a "profile" that bolstered Angelovic's depiction of the killing, according to Spitzer.

“Ms. Angelovic is relieved the ordeal is over and she is thankful for the very careful investigation that Heather Brown and the district attorneys office did in evaluating the evidence,” John Barnett, Angelovic's attorney, told the Orange County Register.

"We are struggling to find the right words at the moment. After 3 years, we will need some time to process, heal and celebrate," a blog set up by the Angelovic family said following news of the dismissal.