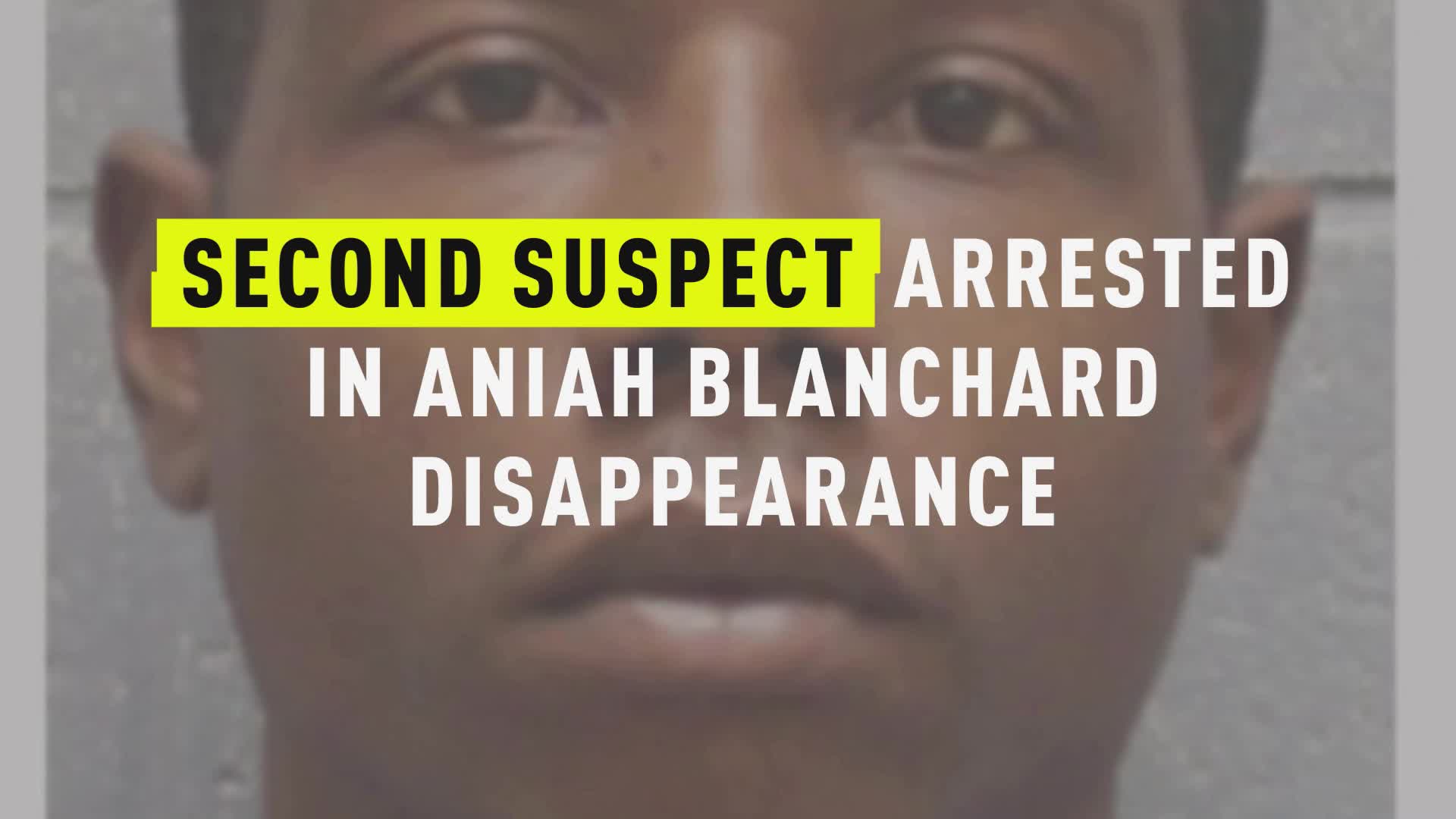 A judge has ordered Ibraheem Yazeed, the suspect in the disappearance of Alabama college student Aniah Blanchard, to submit to a DNA test.

Lee County District Judge Russell Bush made the decision at a preliminary hearing Wednesday, November 20, to honor the prosecution’s request, according to the Associated Press.

Aniah Blanchard, 19, was last seen on Oct. 23 at a convenience store in Auburn, Alabama, and her car was later found abandoned at an apartment complex in Montgomery, police previously said. Surveillance cameras captured footage of a man, later identified as Yazeed, who was also in the store with Blanchard; police have alleged that Yazeed was involved in “taking Aniah against her will."

Yazeed was taken into custody in Pensacola, Florida on Nov. 7.

Investigators found evidence in Blanchard’s car that she was harmed, according to police, with court documents specifying that the blood found in the passenger compartment of the car suggested that the teen had likely sustained a “life-threatening injury,” local outlet WALA-TV reports.

Male DNA was also found in Blanchard’s car, prompting the prosecution's request to have Yazeed submit to testing, according to the Associated Press.

Judge Bush also ruled on Wednesday that there existed probable cause for the case to proceed, and that it will go before a grand jury, the outlet reports.

Yazeed, who is facing a charge of kidnapping in the first degree in relation to Blanchard’s disappearance, was at the time of Blanchard's disappearance out on bond on charges of attempted murder, two counts of first-degree kidnapping, and two counts of first-degree robbery in connection with a February case, according to local station WSFA. The court has denied his request to be released on bail.

Authorities said in a previously released arrest affidavit that a witness saw Yazeed physically force Blanchard into her car. Detective Josh Mixon of the Auburn Police Department testified that the man who saw the alleged abduction take place was a guest at a hotel nearby; Mixon said that the unnamed man delayed reporting what he’d seen to police after his girlfriend advised him not to get involved.

The witness later cried over that decision, the Associated Press reports.

The witness’ name has not been made public, with Judge Bush ruling on Wednesday against the defense’s request to release the man’s name to the public, according to the outlet.

Wednesday’s hearing also revealed that an unnamed man is alleged to have driven Yazeed from Montgomery, Alabama to Pensacola, Florida, where Yazeed was taken into custody, and that Yazeed, who prosecutors say had been arrested 26 times before, admitted to authorities that the man in the convenience store surveillance footage was indeed him, WBMA, a local ABC affiliate, reports.

Blanchard is the stepdaughter of UFC fighter Walt Harris, who asked for the public’s help in locating Blanchard last month.

Harris attended Wednesday’s hearing with Blanchard’s mother and father, and none spoke to reporters following the hearing, according to the Associated Press.