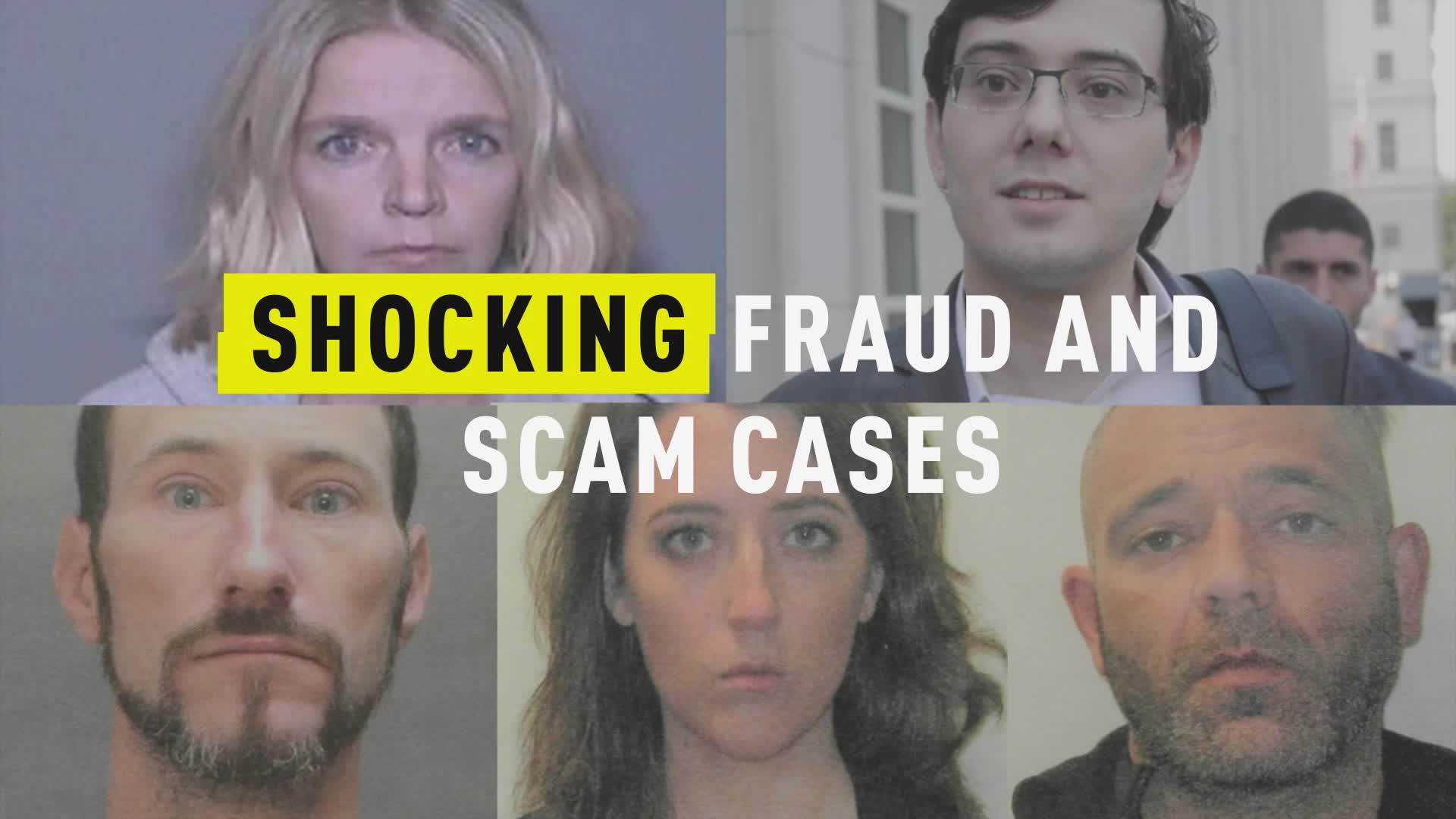 It just goes to show that even sharks get cat-phished here and there. Barbara Corcoran, an established businesswoman and one of the sharks on ABC’s “Shark Tank,” has lost nearly $400,000 dollars to such a phishing scam.

“Lesson learned: Be careful when you wire money!” Corcoran tweeted on Thursday.

Corcoran, who has been a “Shark” investor for nine seasons now, told PEOPLE she lost close to $400,000 to a scammer.

“I lost the $388,700 as a result of a fake email chain sent to my company,” Corcoran said. “It was an invoice supposedly sent by my assistant to my bookkeeper approving the payment for a real estate renovation. There was no reason to be suspicious as I invest in a lot of real estate.”

Corcoran founded the New York real estate brokerage Corcoran Group in 1973 after receiving a $1,000 loan from her ex. She sold the company for a whopping $66 million in 2001, according to Business Insider.

The fraudulent email contained a fake invoice from FFH Concept GmbH, which is a legitimate German company, Forbes reports.

Corcoran’s bookkeeper received the deceitful email and falsely believed the email was sent to her by Corcoran’s assistant. The bookkeeper paid the scammer the money earlier this week. When the bookkeeper contacted the real assistant following that payment, they realized that they had been duped.

Corcoran said her assistant was “shocked to see her name on the correspondence. The detail that no one caught was that my assistant’s email address was misspelled by one letter, making it the fake email address set up by the scammers.”

She told PEOPLE that the scammer has since “disappeared” and she doesn’t expect her money to reappear. She said she HAS learned that this experience is “common.” Cybersecurity firm Cybint states that 62 percent of companies experienced phishing or social engineering attacks in 2018.

While clearly upset, Corcoron doesn’t appear to be fretting too much over the lost money.

“I was upset at first, but then remembered it was only money,” she told PEOPLE.

Corcoron has not immediately responded to Oxygen.com’s request for comment.