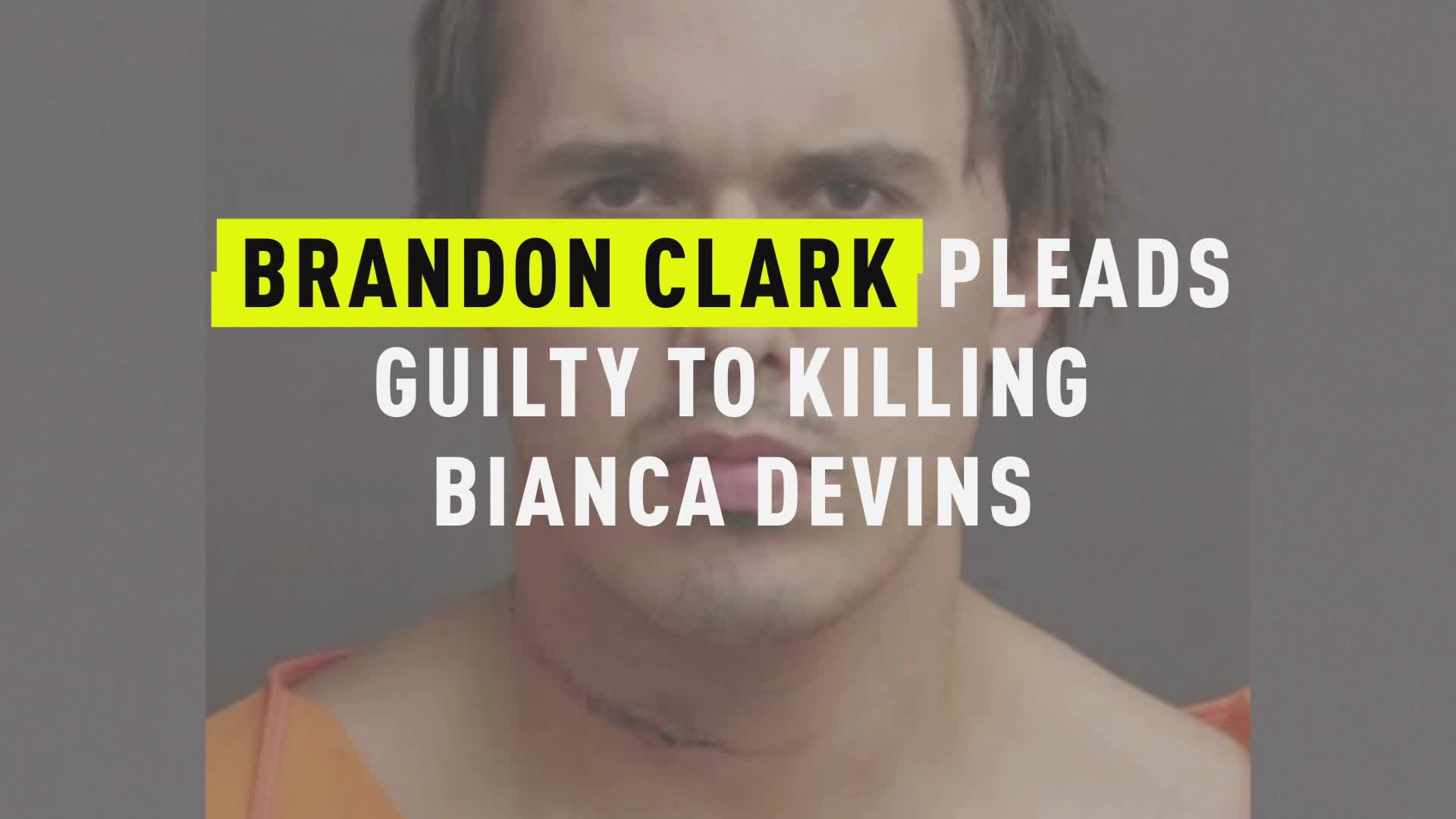 An upstate New York man accused of slitting the throat of social media influencer Bianca Devins and then posting gruesome photos of her body online has pleaded guilty to second-degree murder.

Brandon Clark entered the guilty plea in the Oneida County Court Monday with the understanding that he will receive the maximum sentence possible for the crime—anywhere from 25 years to life, Oneida County District Attorney Scott McNamara told Oxygen.com.

“I’ve been doing this job for 27 years. This is only the second time that I’ve seen that happen. Somebody pleads guilty with the understanding that they will receive the maximum punishment in a homicide, so we’re very pleased with it,” McNamara said.

McNamara said the plea will also allow prosecutors to spare her family and the jury from having to watch an approximately 10-minute video that showed the 17-year-old Devins being killed.

“Her murder was videotaped and we would have had to play that,” McNamara told Oxygen.com. “I don’t think that would have been healthy for anybody. It sure hasn’t been healthy for myself and my assistants handling this case. It’s the most disturbing video I’ve ever seen in my life.”

The disturbing killing occurred after Clark, 21 at the time, and Devins—who had been friends, according to police and family members—had gone to a concert in Queens together on July 13. The trip took the deadly turn on their way home, authorities said, after an argument broke out between the pair stemming from Clark's jealousy.

In the early morning hours of July 14, he took out a knife and slashed the teen’s throat. In addition to the gruesome video of her killing, Clark took photos of the bloody body and posted them online, according to a statement from the Utica Police shortly after Clark’s arrest.

Clark then called 911. When authorities arrived, he began to “stab himself in the neck with a knife,” then took selfies of himself laying on top of the dead teen’s body, police said.

“She didn’t deserve what happened to her and I think I need to realize what I did I can’t undo as much as I want to and need to face it,” Clark said in court Monday while reading from a statement, according to WSYR-TV.

“I apologize to all the people that knew and loved her,” he said, according to The Post-Standard. “I apologize to everybody affected by this—everybody who had to see that horrific picture of her. I know sorry is not enough and it won’t take back what I did. I wish I had more to give.”

The images Clark posted online quickly spread on social media—with fans of the teen later trying to combat the visuals by posting images of pink clouds in honor of her favorite color. Many of the images have been taken down but they still are available in some places.

Clark is scheduled to be sentenced on April 6, McNamara said.

Devins’ mom, Kim Devins, continues to grieve for the daughter she lost and told The Utica Observer Dispatch that she still often thinks her daughter will walk through the door or call her cell phone.

“I am still waiting for her to come home,” she said.

The family is planning to remember Devins in an event titled “The Bee Gala” this weekend.

The gala, named in honor of Devins’ nickname, will feature artwork, music and dance performances, and will raise money for a scholarship fund in the teen’s honor.

Woman Tells Man 'I Love You' As She's Beaten To Death