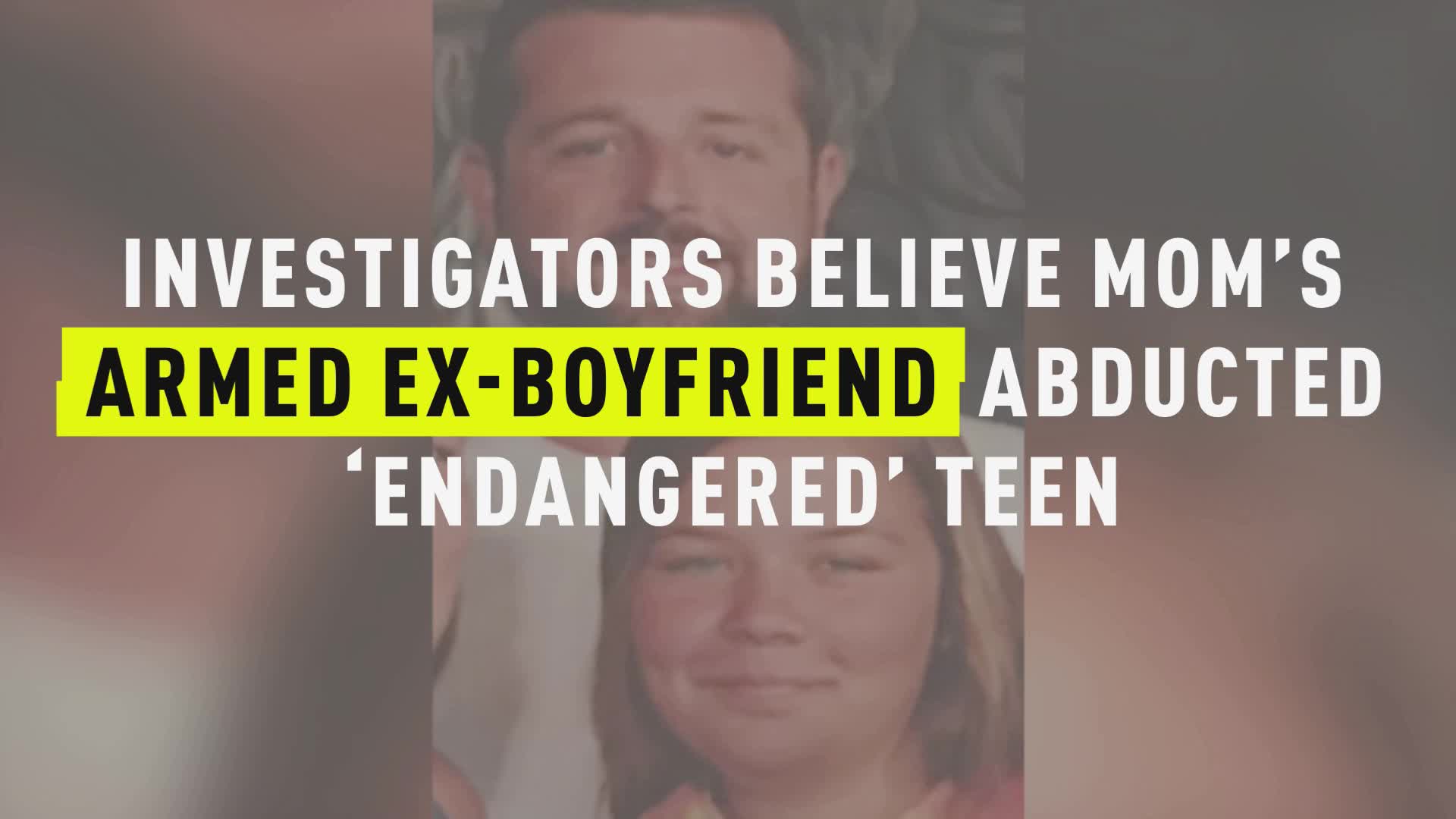 Investigators are desperately trying to find a missing Virginia teen who they believe has been abducted by an armed and suicidal older man.

Bruce William Lynch Jr., 33, is accused of abducting Isabel Hicks, 14, from her own home in Bumpass last week, the Louisa County Sheriff’s Office said in a Friday statement.  Lynch previously dated Hicks’ mother, according to WRIC in Richmond.

The sheriff’s office noted that Lynch is “believed to be armed and dangerous in possession of a 9MM handgun” and that he “had recent suicidal ideations.” They are calling the teen “endangered.”

Investigators announced a felony abduction warrant out on Lynch on Friday, the same day an Amber Alert had been activated for the teen.

"Very early on, we realized this was more than what it actually looked to be," Louisa County Chief Deputy Maj. Donald Lowe said a Thursday press conference, WTVR in Richmond reports. The sheriff's office teamed up with the FBI midway through last week.

Lynch and the teen are believed to be traveling in a blue or silver 2003 Toyota Matrix with a Virginia license plate of VEM9071. However, the investigators noted that Lynch may have switched tags to UXW3614 or 249-9UT, both still Virginia plates.

“Information received appears they may be traveling out of state and staying in areas where they could camp,” the sheriff’s office noted. The two could possibly be in a rural part of West Virginia, according to WTVR.

“I just want to say we miss you very much and we want you to come home,” her brother Blake Saylor said, WTVR reports.

"Please just let us know you’re safe, however you can. I’m still your big brother and I’ll love you forever. I just need my best friend back.”

Hicks' mother, Cortney Lewis was emotional as she told her daughter she loves her.

"And I want you to come home. And just let me know if you’re OK.”

Hicks is described as a white girl with long, straight blonde hair and blue eyes, who stands at 4’11” and weighs between 120 and 130 pounds. She has a birthmark on the inside of her right leg and both of her ears are pierced.

Lynch is described as a white man with brown hair and brown eyes. He has a beard, stands at 5’10” and weighs about 195 pounds. He has cross tattoos on both upper arms and a tattoo of his own name, "Bruce," on the top of his back.