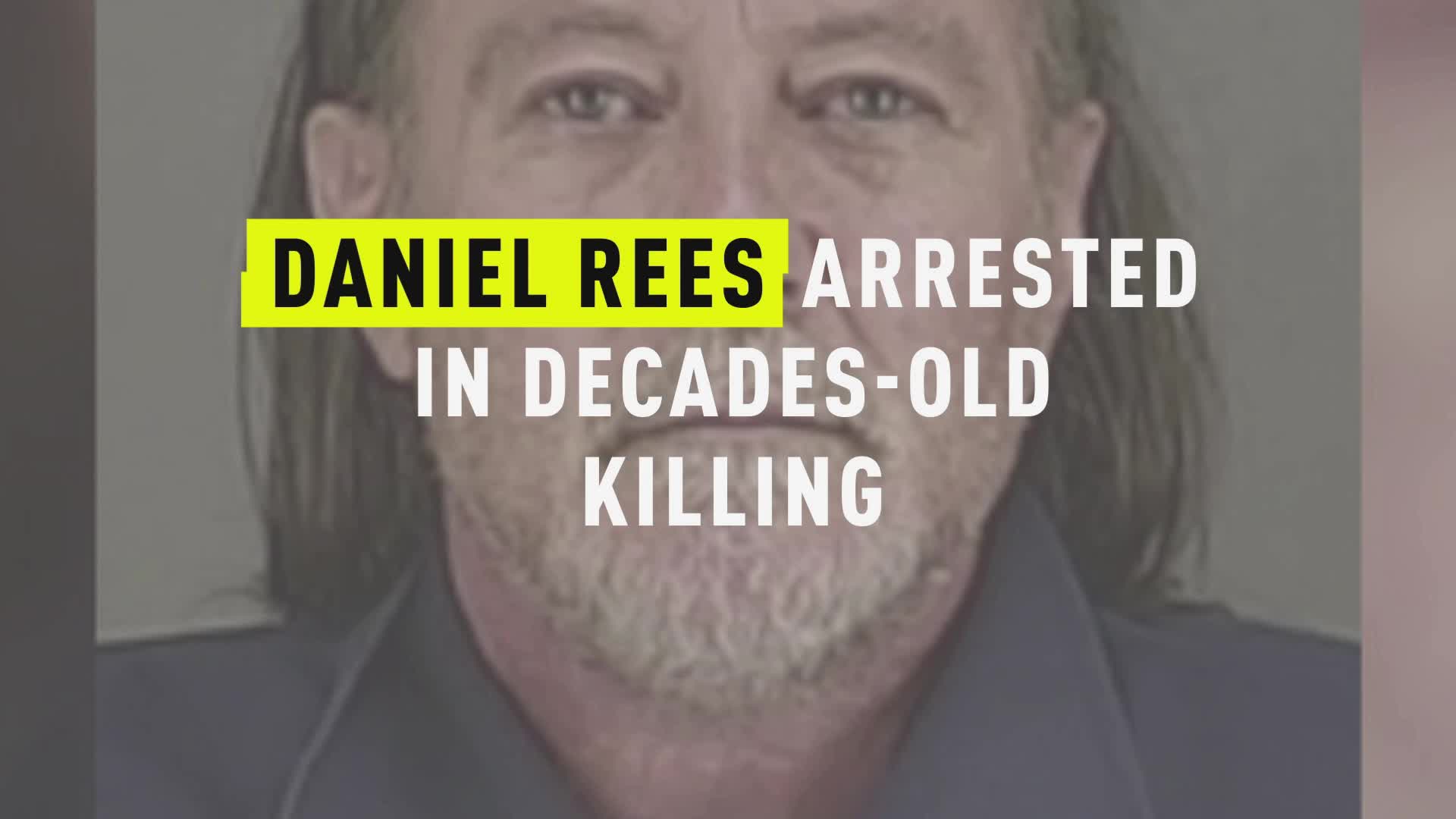 An Ohio man was arrested last week in connection to the rape and murder of a single mother almost 29 years after her death.

Daniel Rees, 57, was arrested on Wednesday in the decades-old cold case of Rachael M. Johnson, the Akron Beacon Journal reported.

The 23-year-old woman’s badly burnt and beaten body was found on March 30, 1991 in Akron. She had been sexually assaulted and stabbed several times, according to authorities. For almost three decades, police were unable to pinpoint the woman’s suspected killer.

Authorities had preserved an unknown DNA profile that was found during the woman’s autopsy, but until last year, they had no matches.

In 2019, a genetic testing company in Texas began their work on the case, which eventually led investigators to Rees.

“That’s the key to the whole thing,” Det. James Pasheilich told the Beacon Journal. “That’s what broke the case.”

Pasheilich compared the breakthrough to “trying to find a needle in a haystack.”

Investigators, who were able to lift DNA from garbage Reese had come in contact with, later matched that forensic evidence with the unknown profile found during Johnson’s autopsy.

“In this case, it was difficult,” Cheryl Hester, director of genetic genealogy at AdvanceDNA, told the Beacon Journal.

Hester was able to upload the unknown DNA profile to databases which linked her to distant relatives of Rees. She later reverse engineered a family tree, which allowed the researcher to identify Rees as the suspected killer.

“It took a lot of man hours for me to work on this,” Hester added.

Without such technology, law enforcement was adamant they may never have never cracked the 28-year-old cold case.

“It’s a tremendous tool to have to help clear some of these old tough cases that may never be solved without the use of that technology,” Pasheilich said.

Johnson’s body was found by a passerby on Weller Avenue in Akron in the spring of 1991, according to local media. Detectives suspected she got a flat tire while driving home from a friend’s house.

Rees was apparently known to Johnson’s family and had been spotted in the same area Johnson was last seen alive. However, he was never mentioned in detectives’ case file.

“He’s a ghost in the investigation,” Pasheilich told the Beacon Journal. “He’s never anywhere in it.”

As a result, the Ohio detective said Rees had been “hiding in plain sight” for decades.

“He’s like a chameleon,” Pasheilich said. “Nobody, including us, had any clue that he’s the person.”

At the time of her death, Johnson had a 3-year-old girl. The woman’s daughter, now 31, was particularly shocked to discover that Rees, who she’s known her entire life, was a suspect in her mother’s murder.

“It’s insane,” Katelin Puzakulics told the Beacon Journal last week. “It’s literally insane that this dude lived across the street and had the nerve to be a part of our lives.”

Puzakulics, who claimed she last saw Rees in 2007, said she has numerous childhood memories involving the now-suspected murderer.

“He took me on my very first motorcycle ride,” Puzakulics said. “He lived right across the street. He was always coming around. I never suspected him to be anything but harmless.”

Rees has been charged with aggravated murder and is being held at a Summit County jail. His case is expected to be presented to a grand jury in the near future. He appeared in court on Friday, according to Cleveland.com.