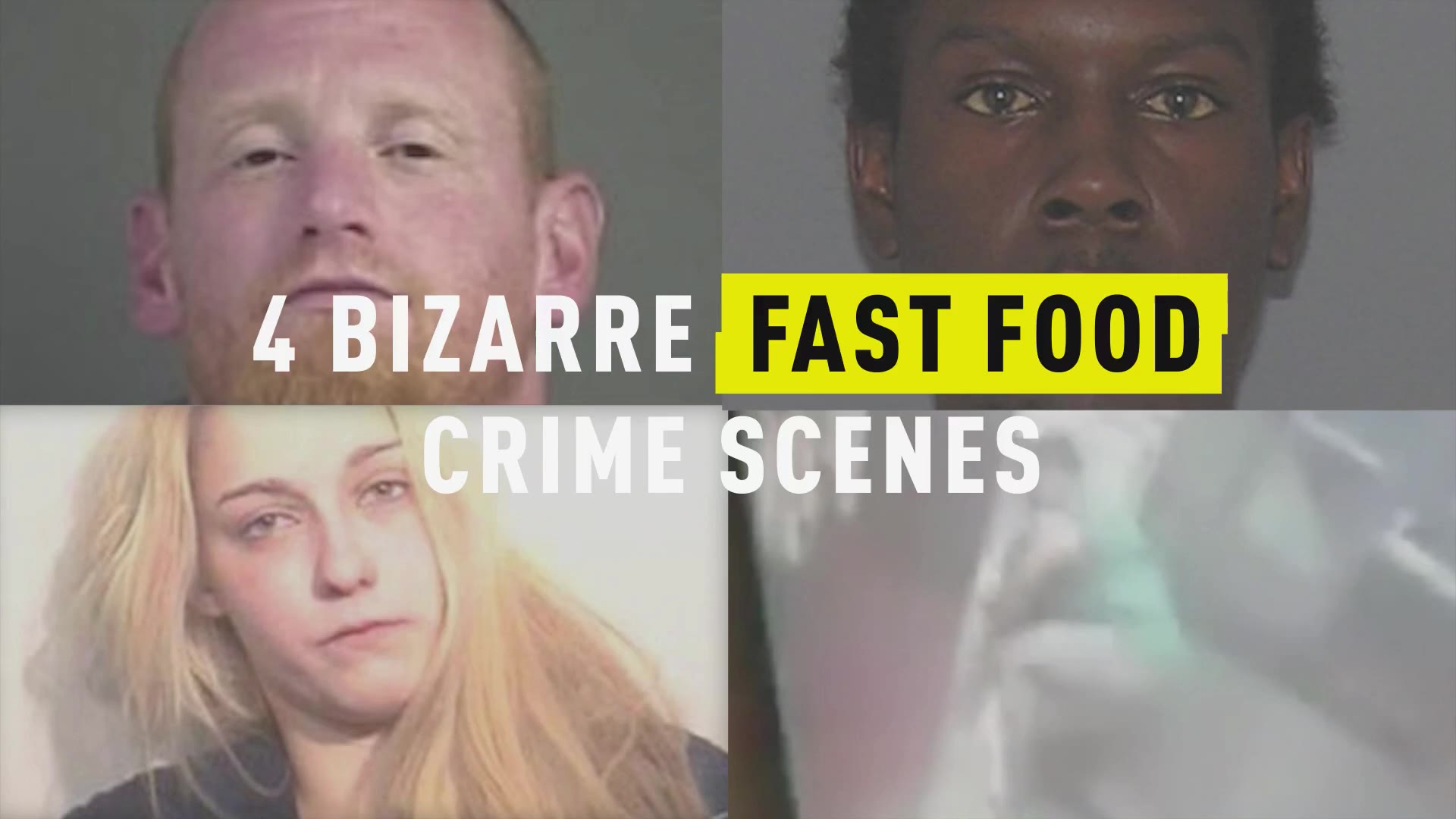 Employees at a California McDonald’s helped a woman find safety after she deftly asked for help while going through the drive-thru.

Around 2 p.m. on Christmas Eve, an unnamed woman entered a McDonald's in Lodi, California, and told an employee at the counter to call 911, according to a statement from the San Joaquin County Sheriff's Office. She also gave the employee the license plate number of the car she was in and asked if they would hide her.

The woman then went to use the restroom, and once she returned to the counter to order, a man — later identified as suspect Eduardo Valenzuela — stopped her and instructed her to order in the drive-thru, read the statement.

While in the drive-thru line, the woman managed to ask for help again, this time by mouthing the words “HELP ME” to an employee at the window, authorities said.

“They informed everyone else down the drive-thru line, and we held up actually two cars in front of that car. By holding those two cars up, it allowed us to then handle that situation, allow law enforcement to get here in a timely manner,” Golden State Restaurant Group marketing manager Regina Camera told the outlet.

Sheriff’s office deputies soon arrived at the restaurant, and employees quickly directed them toward the woman who needed help, according to the statement.

Authorities spoke with the woman, who was "shaken" and said that Valenzuel “had been violent with her in the past." That day, he allegedly told her to take him to visit his family and threatened her life with a firearm.

Deputies found a gun in the trunk of the vehicle, which had been reported stolen in a different state, read the statement.

“The firearm was loaded and it was a revolver,” said San Joaquin County Sheriff's Department Deputy Andrea Lopez, according to Sacramento ABC affiliate KXTV. “The deputies did run Mr. Valenzuela and he was found to be a felon. So he is a prohibited person. He’s not allowed to possess or own any firearms or any ammunition.”

Valenzuela was booked at the San Joaquin County Jail for charges that include criminal threats, possession of stolen property and possession of a firearm while being a felon, said authorities.

In Thursday’s statement, the San Joaquin County Sheriff's Office applauded the restaurant for providing a "'SAFE PLACE' for abuse and human trafficking victims."

Camera told Fox affiliate KTXL the employees were able to successfully aid the woman because they are "trained on how to handle crisis situations like that."

The woman involved in Tuesday's incident could have been seriously hurt or lost her life, said San Joaquin County Sheriff's Office Deputy Andrea Lopez, according to KCRA.

“There’s no telling what would have happened,” she said. “We don’t know if they could have made it to their family’s house in Atwater. The victim could have been possibly abused or even killed.”

Woman Who Tried To Flush Newborn Down Toilet Avoids Jail