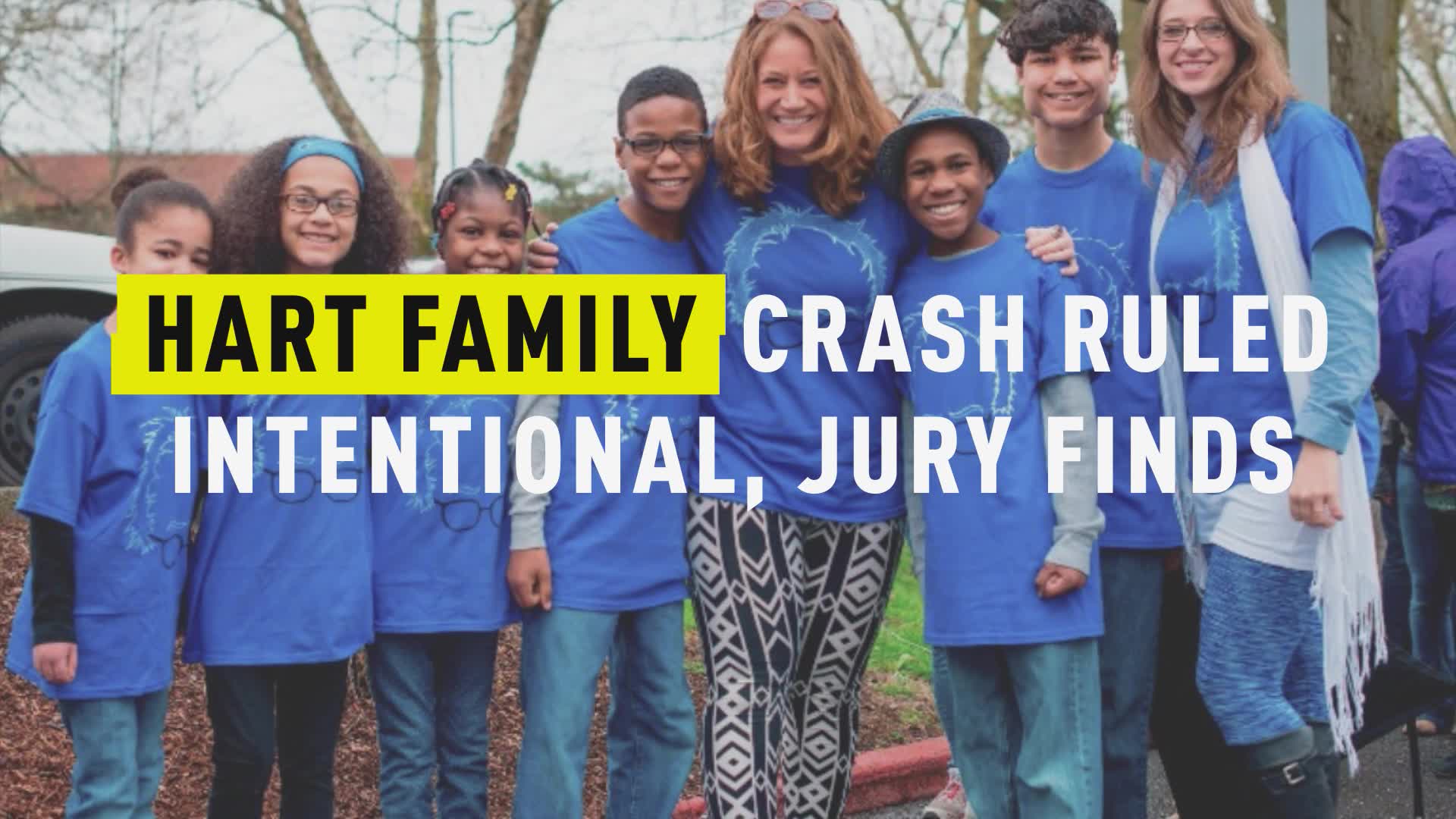 A Massachusetts mother and her two children found dead after an apparent plunge from a parking garage on Christmas Day likely died in a murder-suicide, authorities say.

Boston Police arrived at the Renaissance Park Garage at around 1:30 p.m. on Wednesday, where they found the bodies of the trio splayed on a sidewalk below the structure, according to a Thursday release by Suffolk County District Attorney Rachel Rollins.

“Yesterday, the unspeakable happened and now we are all struggling to make sense of the circumstances surrounding these deaths,” Rollins stated. “Though we remain in the very early stages of our investigation, the evidence collected thus far suggests that these deaths ... were likely a double murder-suicide.”

The late mother was identified as Erin Pascal of West Roxbury, Massachusetts; her two children were Allison, 4, and Andre, 16 months.

The tragedy may have been provoked by a domestic dispute between the Pascal and the children's father, reports Boston news station WBZ.

“At this point, this is a death investigation,” said Boston Police Commissioner William Gross during a press conference, according to the station. "This is a tragedy."

"It was awful," Rollins said during an interview with WBUR, before describing the scene where Pascal and her children were found. "There were children's shoes and an adult shoe, just belongings from the children and the mother strewn upon the street. The impact of the fall was visible from the street."

She admitted to struggling with the loss of life on the holiday.

"If it had happened on any other day it would be a tragedy, but it happened on Christmas Day, which, whether you celebrate that holiday or not, this is a sacred season in many cultures, and just to see a family, where many of us were home I hope celebrating and loving ours, that this family ended on this day, or the vast majority of them did."

The prosecutor also noted how the school’s car parking structure has started to earn an unfortunate reputation: In 2019, it served as the chosen location in at least two other “separate suicides.”

The Christmas Day deaths of Pascal and her kids upped the total number of suspected suicides at the site to five.

The previous suicides this year occurred on Dec. 9 and May 20, according to the release.