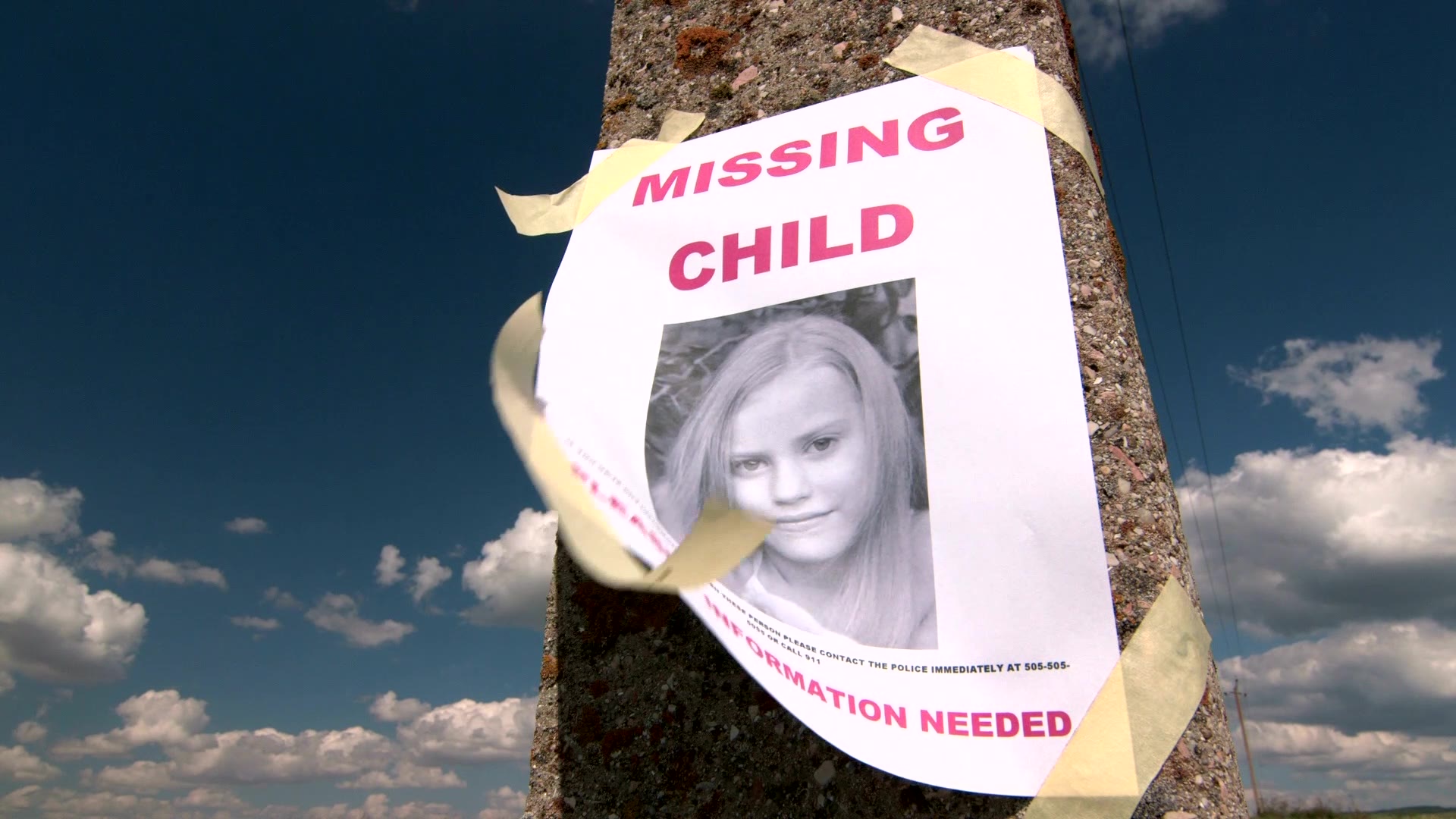 South Carolina authorities are searching for a missing 6-year-old girl who disappeared Monday afternoon shortly after getting off her school bus.

Faye Swetlik was last seen around 3:45 p.m. by her family as she was playing in the yard of the home she lives in with her mom and grandmother, according to local station WIS.

Her family reported her missing around 5 p.m. after they were unable to find her in the Churchill Heights neighborhood.

“We are still in an active, ongoing investigation,” Sgt. Evan Antley of the Cayce Department of Public Safety said during a briefing on the case Wednesday. “We are trying to bring Faye home.”

Antley said authorities are continuing to search the Churchill Heights neighborhood where Swetlik disappeared and are following up on investigative leads, interviews and search and rescue efforts.

The department plans to hold daily press briefings about the case until Swetlik is found.

“We are committed to keeping you, our community, informed with timely and accurate information,” Antley said.

Authorities have said they are not ruling anything out in the case and are following “every lead we get.” .

“We’ve not ruled anything out. We’re not sure that she hasn’t just walked off and is somewhere in the woods or at a neighbor’s house, possibly in distress or fallen or something like that,” Bryon Snellgrove, the director of the Cayce Department of Public Safety, said during an update of the case Tuesday night.

Investigators have found no evidence that the girl has been abducted, WIS reports.

“When she walks into a room, she brightens it up. Everybody loves Faye,” he said. “Faye loves dresses, fancy shoes, spending time with her family, cats, and playing outside.”

Snellgrove said the missing girl’s mother, mother’s boyfriend and father have all been cooperating with authorities in the investigation.

“Faye’s parents are anxiously awaiting her return,” he said.

Swetlik was last seen wearing a black shirt with the word “Peace” written across the front, Snellgrove said. She’s described as being 3’10” tall and weighing about 65 pounds. She has shoulder-length strawberry blonde hair and blue eyes.

Authorities are asking that anyone in the Churchill Heights area with surveillance cameras or doorbell cameras to check their footage from 2 p.m. to 5 p.m. on Monday afternoon and alert authorities if they captured any video during that afternoon.

Antley said investigators continue to search the area where Swetlik disappeared, but are not requesting help from local volunteers because they want to make sure they are able to conduct the search in a “systematic” way.

Anyone with information about the young girl’s disappearance is asked to call a tips line at 803-205-4444.