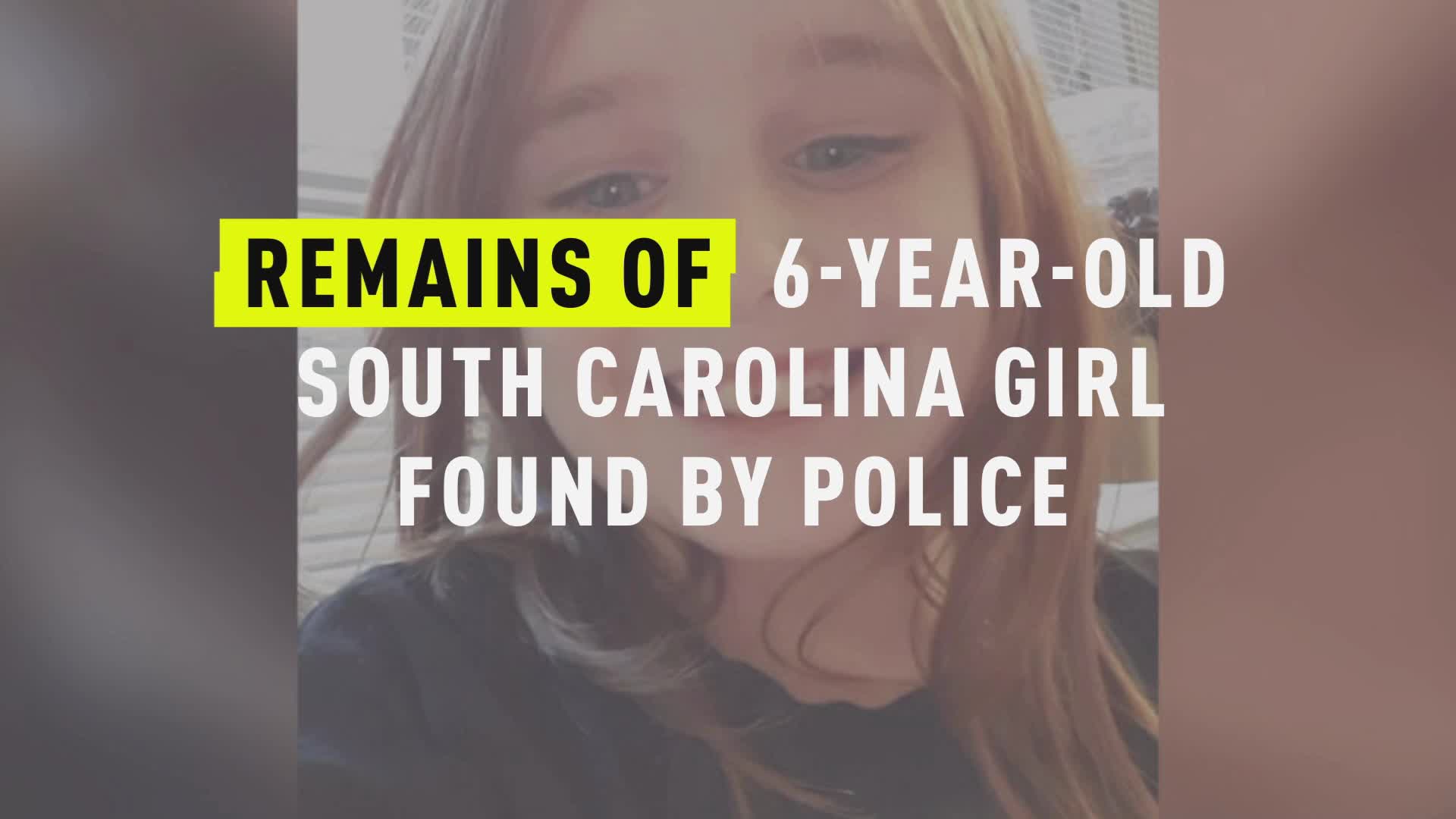 The search for a missing South Carolina 6-year-old has ended in tragedy as it was announced Thursday that she was found dead.

Faye Swetlik was found dead Thursday following a search for the missing girl, the Cayce Department of Public Safety announced at a Thursday afternoon presser. A "deceased male" was also found by investigators.

“It is with extremely heavy hearts that we’re announcing that we have found the body that the coroner has identified as Faye Marie Swetlik. We are now treating this case as a homicide,” Cayce Department of Public Safety’s Director Byron Snellgrove told reporters. “As this community has been working hard to find Faye and bring her home safely, we wanted you to know as soon as possible.”

No arrests have been made, Snellgrove said.

“We also need to inform you that during the course of our investigation a deceased male was located in the Churchill Heights neighborhood,” he said. "That investigation has just begun.”

It’s not clear who that male is or what his relationship to the child could be.

Swetlik vanished Monday afternoon while playing in her yard shortly after returning home from school on her school bus. Her mother was home when she disappeared.

Authorities had released photos of two vehicles seen in the Churchill Heights neighborhood of Cayce on Monday afternoon, stating that the vehicles' drivers “may have information” related to the case.

The Cayce community was planning to hold a vigil for the missing girl Thursday night, according to local station WRDW.

"I want my baby back," Swetlik’s grandmother Ruth Collins told local station WTVD before the body was found. "We gotta find her."