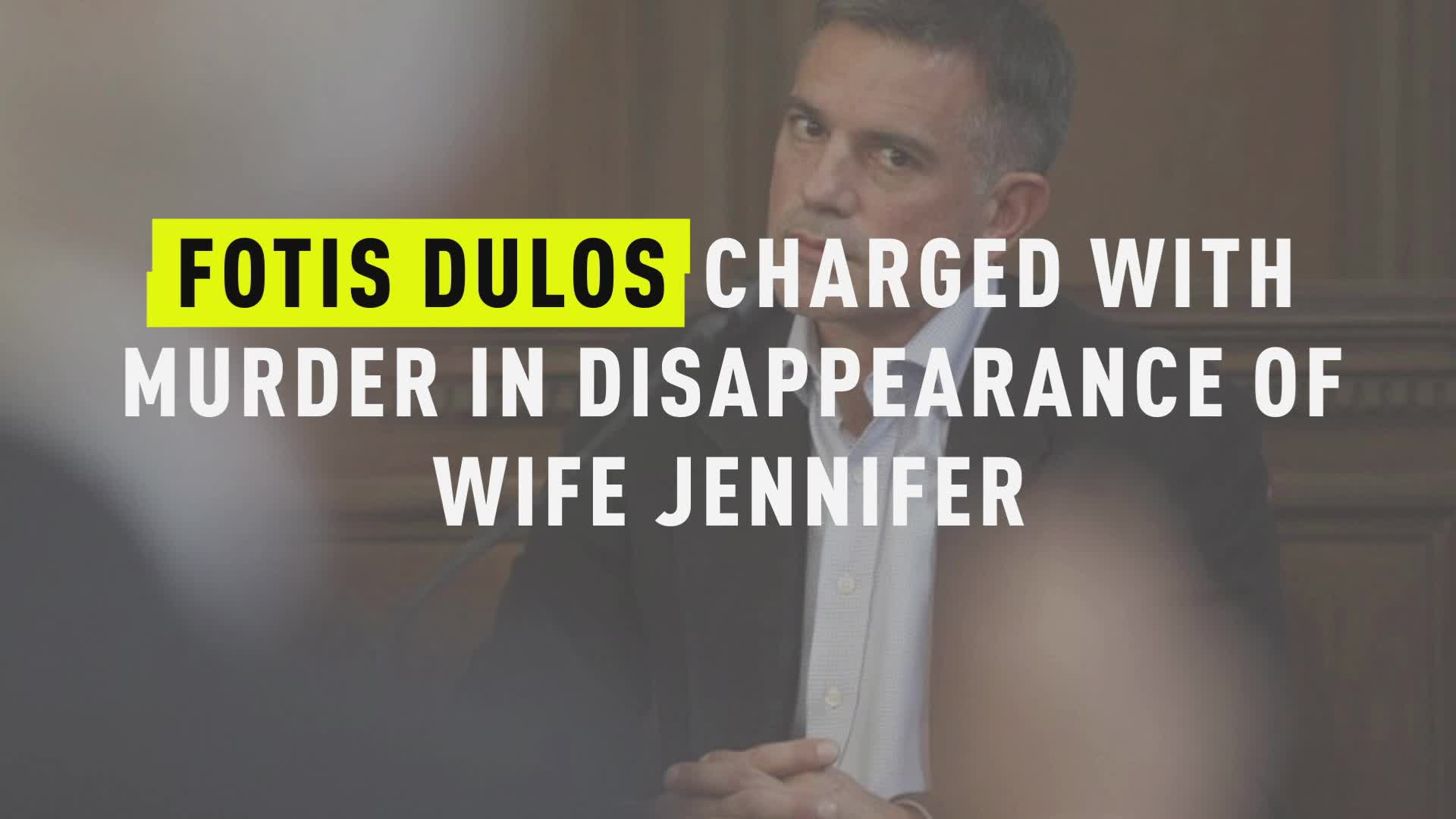 The estranged husband of a missing Connecticut mother of five who is presumed dead posted $6 million bail Thursday on charges he murdered her.

Fotis Dulos did not speak to reporters as he left court in Stamford, Connecticut. He got into into an SUV to return to his Farmington house, where he will be confined under GPS monitoring.

Dulos, 52, of Farmington, was arrested on murder and kidnapping charges Tuesday in connection with what authorities say was the killing of Jennifer Dulos, of New Canaan, who hasn’t been seen since she dropped her children off at school on May 24. He denies any involvement in her disappearance or death.

Fotis Dulos’ former girlfriend, Michelle Troconis, who was charged with conspiracy to commit murder Tuesday, also was expected to be released Thursday after posting $1.5 million bail. She is also under the same house arrest and GPS monitoring conditions.

A third person, attorney Kent Mawhinney, a friend of Fotis Dulos, also was charged with murder conspiracy and remained detained on $2 million bail.

Troconis and Mawhinney are accused of helping Fotis Dulos cover up the killing, including drawing up bogus alibis.

State police alleged Fotis Dulos attacked Jennifer Dulos at her New Canaan home after she dropped their five children off at school. The estranged couple were in the middle of a contentious divorce and child custody proceedings at the time.

Hinting at a possible motive, police said Fotis Dulos was $7 million in debt and would have had access to the children’s trust funds if Jennifer Dulos died. Authorities cited circumstantial evidence, including DNA testing and surveillance camera footage, in arrest warrants.

Fotis Dulos and Troconis were previously charged with evidence tampering and hindering prosecution in connection with Jennifer Dulos’ disappearance and pleaded not guilty.