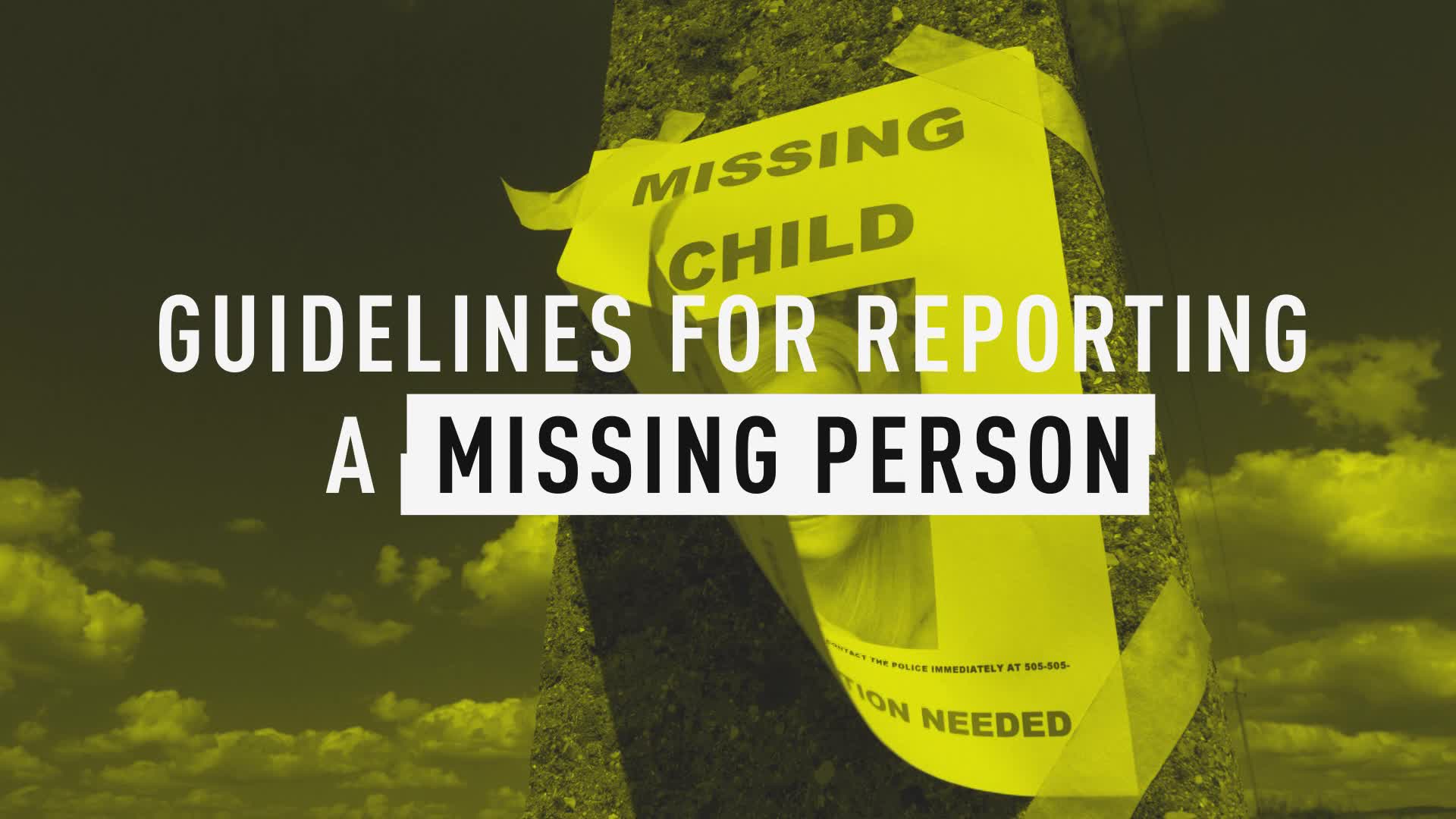 A Pennsylvania college student who vanished under “suspicious circumstances” has mysteriously ended up alive but on the other side of the country, alone in a park.

Jordan Rae Lampus, 22, of Erie, went missing on Feb. 21, the Cheyenne Police Department in Wyoming said in a press release. Her vehicle was found 1,400 miles away in Wyoming on Sunday morning. The Wyoming Highway Patrol found her Toyota Sienna Van parked on the side of the road.

“Troopers at this time believe this to be under suspicious circumstances,” police wrote over the weekend.

Lampus was found alive Thursday morning wandering around alone in a park in Seattle, Washington, KIRO7 in Seattle reports. She called 911 from Seward Park to report that she had been assaulted.

Police told KOMO News that she claimed she was assaulted by someone in the park but that there was no evidence to confirm that. She has since been transferred to a medical center.

A spokesperson for the Seattle Police Department told Oxygen.com that they are not conducting any criminal investigation.

Lampus’ family said she suffered a concussion last year, which requires her to take medication. Before she vanished, her family said she stopped showing up for both her paralegal job and classes at Gannon University, where she is a junior, according to KOMO News.

Lampus also didn’t have her glasses on her when she was found.

How she got across the country remains a mystery at this time.