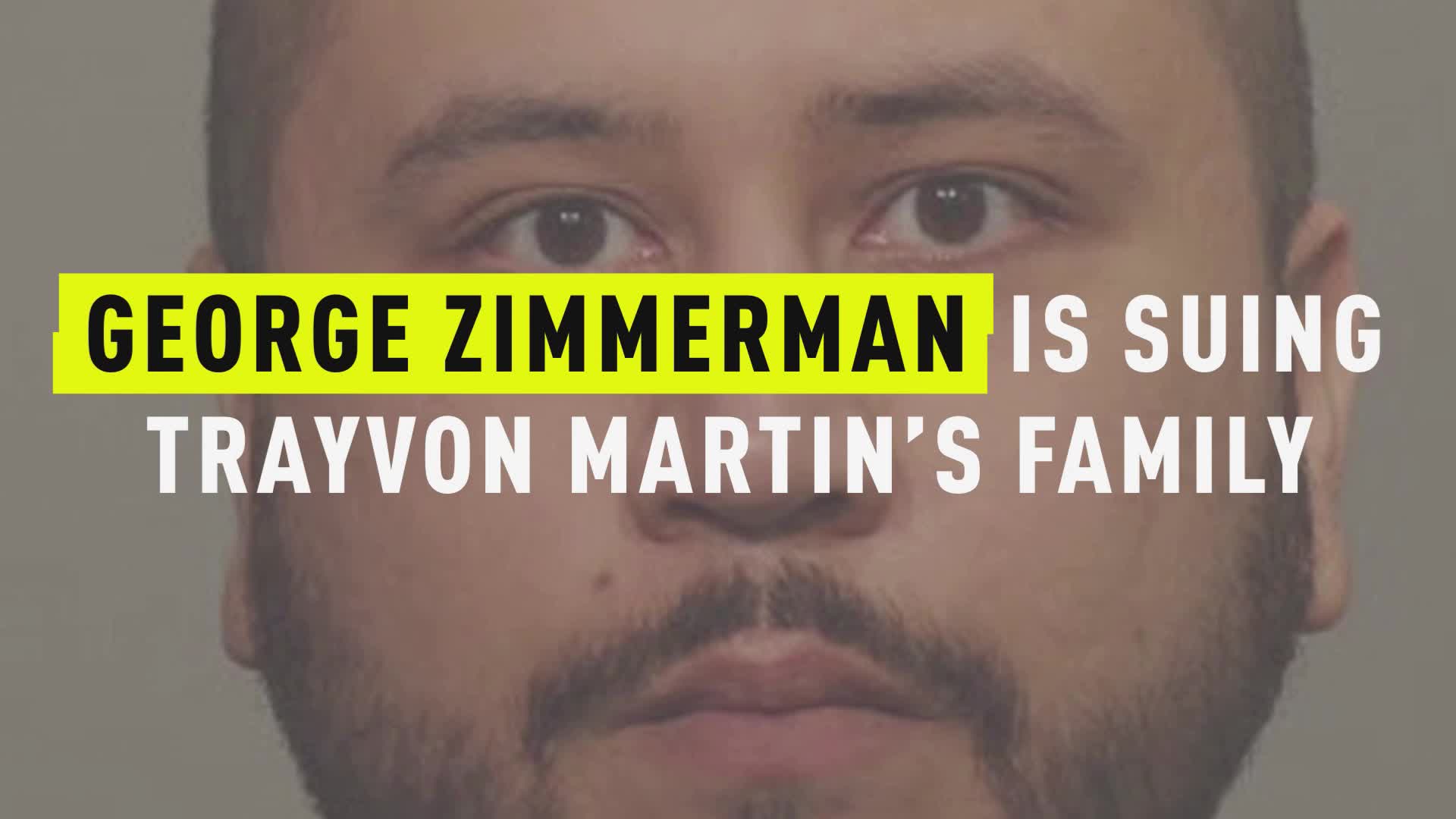 The Florida man acquitted in the fatal shooting of Trayvon Martin is suing presidential candidates Pete Buttigieg and Elizabeth Warren for $265 million over a pair of tweets about the late teenager.

On Feb. 18, George Zimmerman filed a defamation suit against the two presidential hopefuls for language they used on Twitter about Martin’s shooting on what would have been his  25th birthday earlier this month, according to court documents obtained by Oxygen.com.

“How many 25th birthdays have been stolen from us by white supremacy, gun violence, prejudice, and fear?” Buttigieg asked his followers on Feb. 5., before punctuating the end of his post with “#BlackLivesMatter.”

Zimmerman’s lawyers, however, blasted the tweets as “extreme” and “outrageous,” insisting the social media posts “victimized” their client by destroying his reputation and causing him financial damage, despite not being mentioned by name in either post.

“The false impression of Plaintiff Zimmerman, which Defendants created, caused irreparable harm to him, his businesses and person and his calling, as well as to his good will and reputation, as well as harmed his family,” his lawyers said in court filings.

The tweets’ references to “gun violence,” “white supremacy,” and “racism” smeared Zimmerman, the man’s lawyers said, who repeatedly asserted their client was justified in gunning down Martin.

“There was nothing about Zimmerman’s act of self-defense that could fit the public understanding of someone engaging in ‘gun violence,’” Zimmerman’s lawyers said of Buttigieg.

Warren, they added, “falsely portrayed Trayvon Martin’s death as being a result of ‘gun violence.’”

Zimmerman’s legal team also suggested both candidates’ tweets were a “disingenuous” attempt to drum up support amongst black voters.

The court documents highlighted Buttigieg’s lackluster polling numbers amongst voters of color, criticized his demotion of a back police chief in South Bend, and claimed that Warren’s campaign was “infected” with “systematic racism.”

Neither Buttigieg or Warren’s campaign responded to Oxygen.com’s request for comment on Thursday.

Some legal experts, however, said that Zimmerman’s case has little merit.

“I think anybody can file a lawsuit — it doesn’t mean it’s going to be successful,” Gloria J. Browne-Marshall, a former civil rights lawyer, told Oxygen.com.

“This case of defamation is based on a very flimsy rationale of injury that in no way that would rise to the level of over $200 million,” she added.

In 2019, Zimmerman also filed a case against Martin’s mother Sybrina Fulton, as well as a civil rights lawyer, and a book publisher, claiming that evidence was falsified in the original murder case, according to separate court documents obtained by Oxygen.com. Zimmerman is seeking $100 million in damages in the case, which is still open.

At the time, prosecutors argued that Martin, who was unarmed, clutching a bag of Skittles, and wearing a hoodie, had been murdered in cold blood by the neighborhood watch volunteer.

Zimmerman, however, has consistently maintained he pulled a pistol on Martin in self-defense.

After his acquittal, Zimmerman auctioned off the nine-millimeter pistol used to kill Martin. He managed to fetch $250,000 for the firearm, KTNV-TV reported.

The 36-year-old has past domestic violence arrests in Seminole County, court documents obtained by Oxygen.com show. In 2013, he allegedly pointed a shotgun at a woman in her home, smashed her glass coffee table, and locked her outside of the residence. Two years, later Zimmerman was also accused of throwing a wine bottle at a romantic partner. Both cases were dismissed.

In 2017, Zimmerman was charged with cyberstalking after he sent nearly 70 text messages to a private investigator working with a production crew on a documentary about Martin. In a series of crude text messages, Zimmerman supposedly threatened to feed the man to an alligator, an arrest affidavit obtained by Oxygen.com stated. He ultimately pleaded no contest in the case.