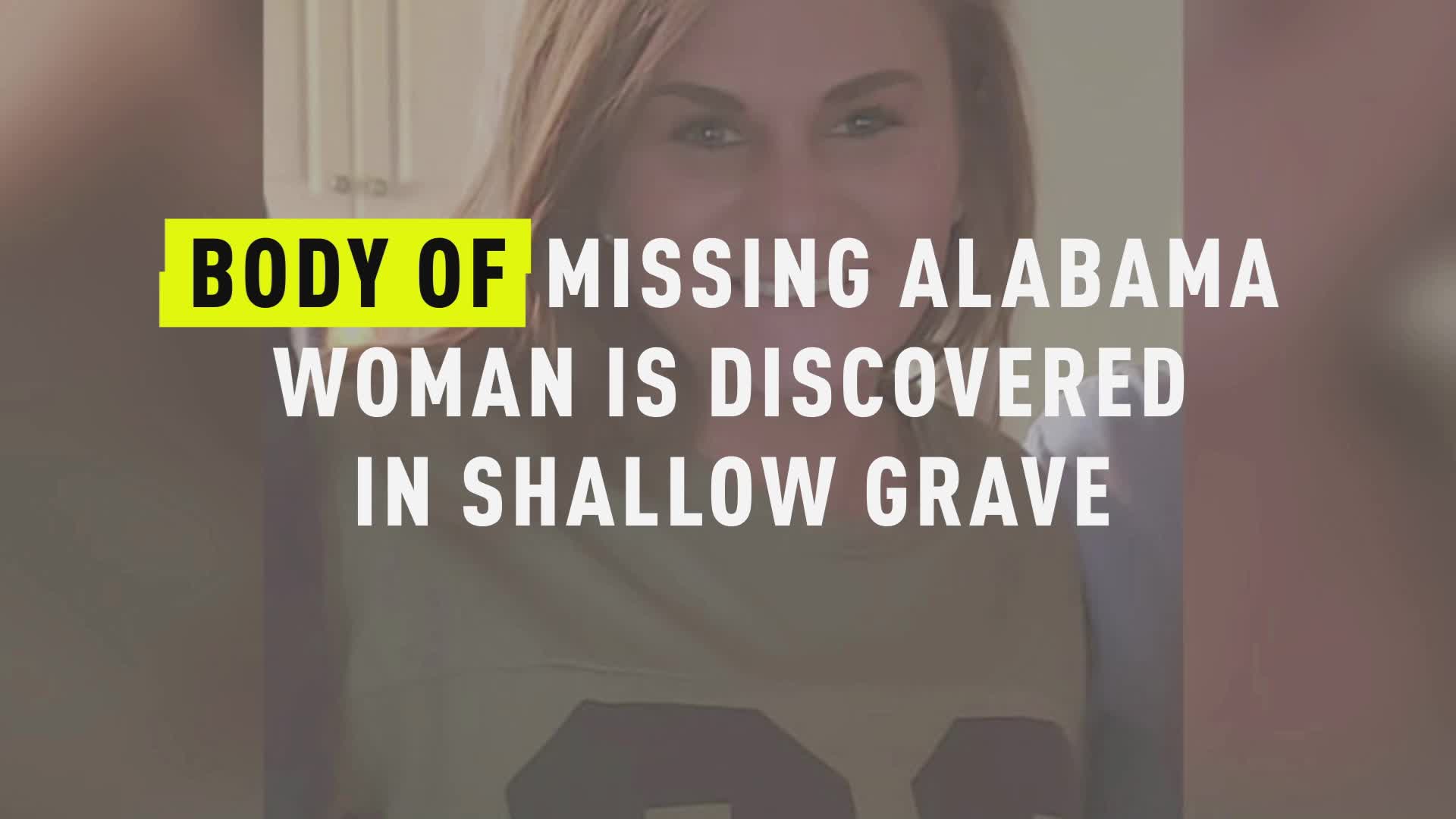 The fiancé of Heidi Broussard, who turned up dead in a car trunk last month after going missing with her infant child, is shellshocked she’s gone, saying he’s still waiting to wake up from the nightmare that’s consumed his life.

"I'm waiting for that text message, like, 'Hey sweetie, how we doing?' … Just waiting to hear her voice,” Heidi Broussard's fiancé, Shane Carey, told "Good Morning America." “She deserves way more. I still don't believe it. I just don't believe it. It's really not real."

The 33-year-old mother’s decomposing body turned up in the trunk of a car belonging to her friend Magen Fieramusca on Dec. 19, KSAT-TV reported. Authorities later recovered Broussard’s newborn, who had also been missing, from Fieramusca’s home. Police charged the woman with two counts of kidnapping and tampering with a human corpse, according to online court records.

However, the 33-year-old, who police believe may have faked her own pregnancy alongside Broussard's, hasn’t been directly charged in her friend’s murder.

"I want to look at her straight in the eyes and ask her why?" Carey stated. "That's all I want to say. There's no reason for any of this. I believe somebody talked her into it. I mean, from knowing Magen, I would never imagine it."

The grieving Texas man is also frustrated police haven’t pressed murder charges against anyone, but was confident Fieramusca will soon be charged .

"How is no one charged [with murder]? he added. “There has to be someone charged. I don't know why this happened. She had my baby in her room supposedly. So it had to be her… She had to be involved."

Carey also suspects Fieramusca didn’t carry out his fiancée's abduction on her own.

"I don't know what happened… Heidi is way stronger than Magen,” he told "Good Morning America." “There has to be a second person. There is no way Magen was by herself.”

Detectives said that prior to Broussard’s death, Fieramusca had also claimed to be pregnant. Carey told ABC that the two women, who had been friends for years, had even planned to deliver their babies around the same date, but police now believe she was fabricating her pregnancy.

Fieramusca allegedly drove from Houston to Austin to witness the birth of Broussard’s daughter on Nov. 26, KTRK-TV reported. Carey said Fieramusca asked to hold the child shortly after Broussard gave birth, which in hindsight, he said, “surprised” him. He described it as an interruption of an intimate moment amongst family.

Weeks later, on Dec. 12, Broussard and her infant would vanish after she dropped her son off at school.

When police spoke with Fieramusca's ex-boyfriend, Christopher Green, he confessed he had never seen his former girlfriend’s bare stomach while she was supposedly pregnant, ABC reported. Green, who said he and Fieramusca were broken up but were in a common law relationship, said he had never doubted she was pregnant with his child. However, when investigators showed the man a photo of Broussard’s still-missing child, Margot, he replied, “that's the baby at my house,” an arrest affidavit claimed.

Authorities recovered the child before Christmas and returned her to the woman’s family. They said it’s unclear if Fieramusca was ever pregnant. She told police she gave birth on Dec. 12, but wasn’t able to provide the name of the hospital where her baby was delivered.

Fieramusca is being held on a $600,000 bond. Her next court appearance is scheduled for February, ABC reported.

Body Believed To Be Missing Texas Mom Is Found