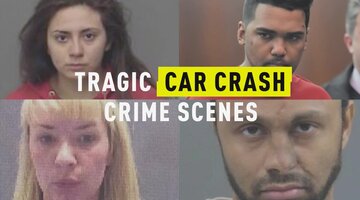 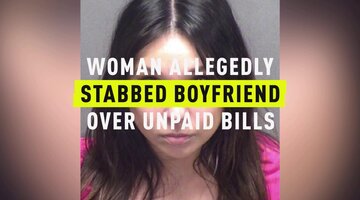 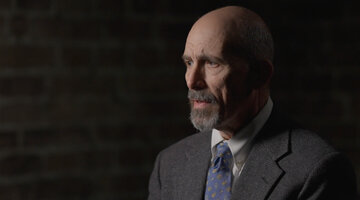 An Iowa boy known around town for his smile was fatally struck by an alleged hit and run driver last week.

Quintin Brownfield, 8, was hit by a blue Honda Pilot at a street intersection in Council Bluffs on Wednesday evening, according to the Daily Nonpareil, an outlet in Southwest Iowa. He was declared dead the same day at a local hospital.

The driver, a 36-year-old resident of Council Bluffs, allegedly didn’t stop when he hit the boy. Police said they caught up to him nearby shortly after the fatal collision. Officials are investigating whether he was under the influence, WOWT reports.

Charges against him are pending.

His grandmother Sandy Larson told WOWT, "I've never known a little boy that was so gentle. His smile and his eyes were excited and he was always looking for what's going to happen next. He had that life in his eyes."

Clearly devastated, she expressed that she will miss him.

“Quintin will be remembered for his energy, his infectious smile, and laugh, and his heart, full of love and joy,” the obituary reads.

Brownfield’s school is also grieving for him.

“Quintin had been a student of St. Albert since he was 4 and attended activities with all of his older sisters before that,” JoAnn Jensen, director of enrollment and school relations at St. Albert Catholic Schools told the Daily Nonpareil. “He loved being active on sports teams, playing with his friends and spending time with his sisters. He had a great big smile.”

Anyone with information about the deadly incident is asked to call the Council Bluffs police traffic unit at (712) 328-4948.

Who Is The Man Who Murdered Gabriel Fernandez?