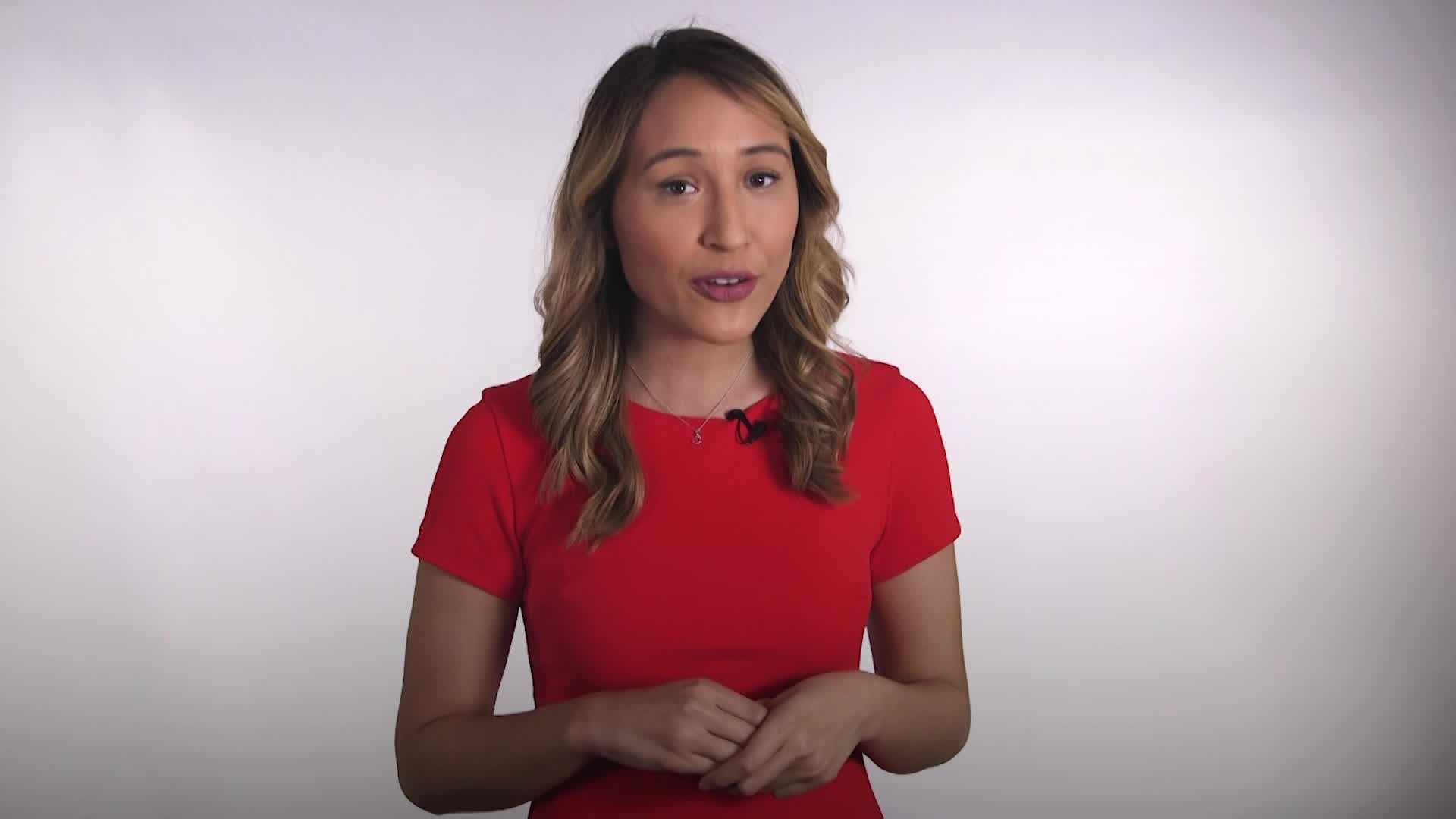 A convicted sex offender in Florida used the promise of a high-paying job to lure in a woman whom he then allegedly drugged and raped, police say.

Jason Minton, 43, met the alleged victim earlier this week and told her that he was hiring a secretary at his tree company at a rate of $35 per hour after overhearing her talking about her need for a new job, according to local outlet WFLA-TV. He set up an interview for the next day at a restaurant in Ormond Beach, the River Grille Restaurant.

At her meeting with Minton, the woman was given a number of drinks and blacked out, according to an affidavit obtained by Oxygen.com. "[The woman] doesn't not usually pass out or black out from alcohol," the document reads.

A surveillance video also released by police shows a man believed to be Minton dragging the unconscious woman to his truck before allegedly taking her to an unknown location and raping her.

Minton then allegedly brought the woman back to the restaurant where he dumped her in her car, The Associated Press reported. The woman's mother, who became worried after she lost contact with her daughter, found her inside the vehicle and described her as "incoherent, unable to answer questions and disheveled" the affidavit reads.

The woman only remembers waking up at her mother’s house later that day, according to the affidavit.

The charges have resulted in a number of women coming forward and alleging Minton also sexually assaulted or attempted to sexually assault them after luring them in with a prospective job, according to WESH. The Volusia County Sheriff's Office announced on Monday that Minton has been charged with felony battery in a separate case that took place under similar circumstances.

In that Feb. 14 incident, Minton allegedly propositioned a woman with a job interview — only to offer her multiple drinks during the "interview" before driving her to a wooded lot. Minton then allegedly offered the woman cash in exchange for sex and made multiple unwanted advances, telling the woman “with how much money I am going to be giving you, you can’t tell me no, and I can do whatever I want," the Volusia County Sheriff's Office said.

The woman was able to refuse Minton and he eventually dropped her off, authorities said.

“Ormond Beach police did a great job getting Jason Minton off the street, and our deputies and detectives are going to be working hard doing everything they can to make sure every potential victim is heard," Volusia County Sheriff Mike Chitwood said in the press release

“This guy is a definition of a predator,” Chitwood told the Daytona Beach News Journal. “It’s our hope that we are going to do everything that we can that he doesn’t breathe fresh air again for a very long, long, long time.”

“I think when all the facts come out, you’ll see this in a very, very different light,” Minton's attorney Aaron Delgado told WFTV, contending his client was innocent of the charges.

Minton currently faces multiple sexual battery and kidnapping charges. He remains in custody at the Volusia County Jail and he is not allowed bond, the sheriff's office said in its Monday press release.